The Dark Side of Thomas Jefferson  12pages (look for Print icon)

Discourse on Method - Part IV only!

Hume was a Racist

Hume - my own life

Are We Really So Modern ?

The Iroquois are a historically powerful northeast Native American confederacy in North America. They were known during the colonial years to the French as the Iroquois League, Later as the Iroquois Confederacy, and to the English as the Five Nations, comprising the Mohawk, Onondaga, Oneida, Cayuga, and Seneca. After 1722, they accepted the Tuscarora people, as they were also Iroquoian-speaking, and became known as the Six Nations.

"Cartesian Anxiety" - "The Meditation of yesterday filled my mind with so many doubts that it is no longer in my power to forget them. And yet I do not see in what manner I can resolve them; and, just as if I had all of a sudden fallen into very deep water, I am so disconcerted that I can neither make certain of setting my feet on the bottom, nor can I swim and so support myself on the surface."

Of Med.2, Descartes wrote... You say you want to stop and ask whether I'm wedded to the view that the soul always thinks. Why shouldn't it always think, given that is a thinking substance? It's not surprising that we don't remember the thoughts the soul had when in the womb or in a deep sleep, because there are many other thoughts that we also don't remember, although we know we had them as healthy, wide-awake adults.

The philosophy of Immanuel Kant (1724-1804) is sometimes called the "Copernican revolution of philosophy" to emphasize its novelty and huge importance. Kant synthesized (brought together) rationalism and empiricism. After Kant, the old debate between rationalists and empiricists ended, and epistemology went in a new direction. After Kant, no discussion of reality or knowledge could take place without awareness of the role of the human mind in constructing reality and knowledge. 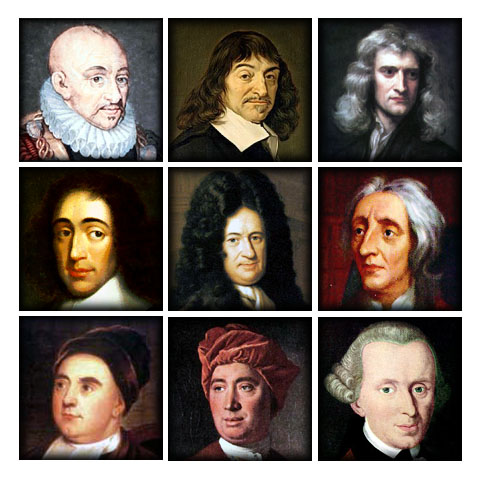 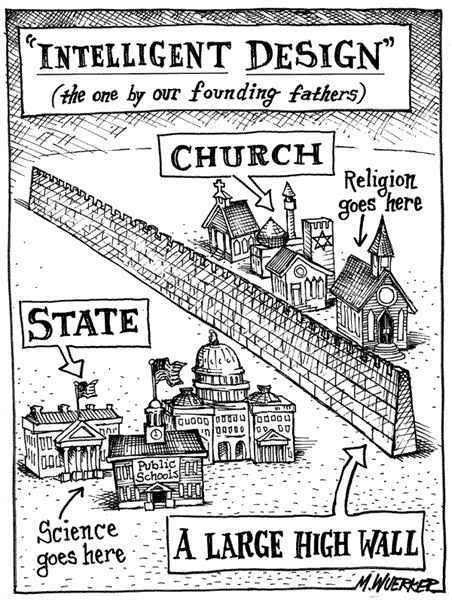 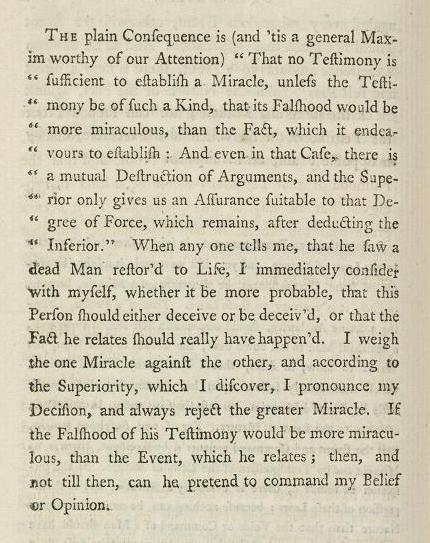 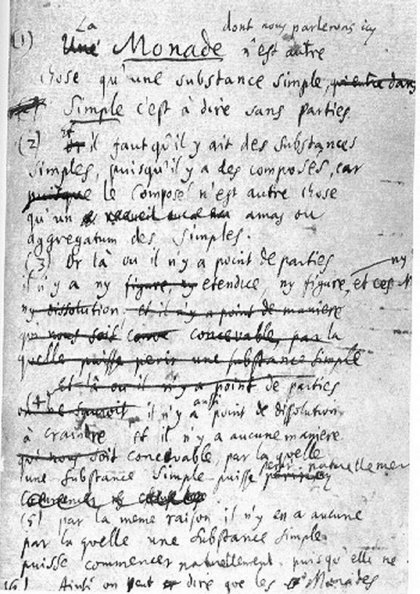