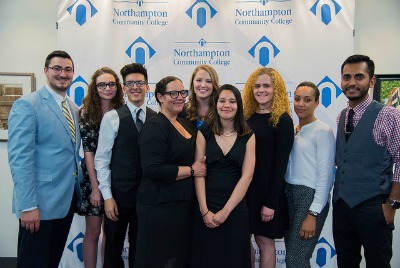 It's always a good day when you can recognize students who go above and beyond the demands of school, work and home life to be involved at their campus. On April 27, Northampton Community College Monroe honored such individuals at a Student Leader Banquet.

After a welcome by Monroe Campus Dean Dr. Matt Connell, the following awards were presented: 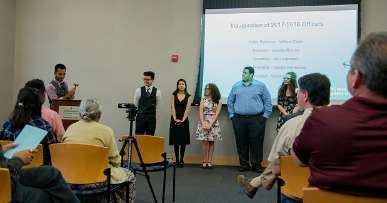 See more photos of the celebration in this album.