A Personal Battle with Lyme Disease 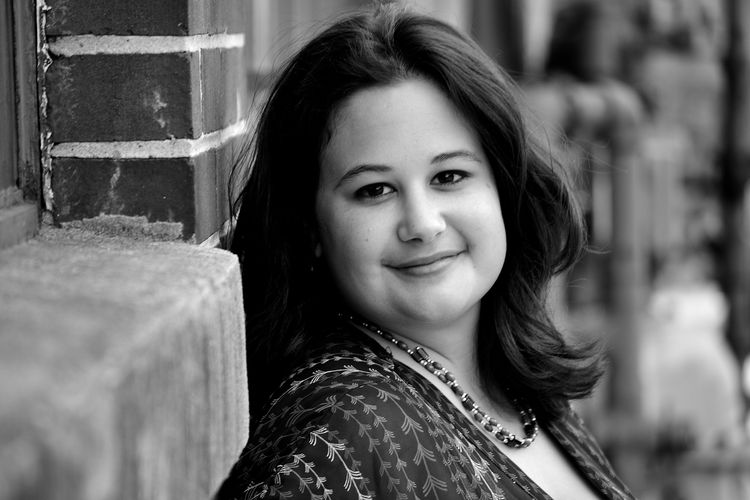 Novelist Susan Pogorzelski knows firsthand how to turn anguish into art. She has suffered from Lyme disease symptoms since age 13 and has used her experience to create characters who battle chronic illness’ emotional and physical ravages. Writing offered purpose to counterbalance the disease’s crushing toll.

“It was a way for me to channel the emotions,” said Pogorzelski.

Pogorzelski shared her story and read from her novel, The Last Letter, on April 18 in Keystone Hall at the Monroe Campus of Northampton Community College (NCC) as part of the college’s Lyme disease awareness week. When Pogorzelski asked who knew someone afflicted with Lyme disease, almost all of the approximately 25 audience members raised their hands.

It took more than a decade of misdiagnosis before Pogorzelski could finally name her nemesis about seven years ago. For almost 25 years she has suffered from problems ranging from severe confusion and compulsive behaviors to symptoms that mimicked fibromyalgia and chronic fatigue syndrome. She believes she might have been infected at birth or from a tick during a camping trip.

After graduating from Lock Haven University with an English degree, Pogorzelski worked in communications and banking. Eventually she became too sick to work and had extreme difficulty getting around.

Pogorzelski saw a host of doctors and tested negative for Lyme disease before finding a Lyme-literate physician by asking for recommendations from an online support group. A more sensitive test for Lyme showed that she had had a previous infection for which she had never been treated. A two-year course of antibiotics produced remission, followed by relapse and an eventual increase in functioning.

Writing her first novel, Gold in the Days of Summer, helped Pogorzelski persevere through one of the most debilitating periods. In 2015, the book was a finalist in the children’s fiction category of the International Book Awards sponsored by American Book Fest. In The Last Letter, Pogorzelski drew heavily on her own experience to create a character who endures losing many of her friends as she deals with an incapacitating illness. The novel won an honorable mention in the young adult category of the 2017 Writer’s Digest Self-Published Book Awards.

In addition to engaging readers with the trials of fictional characters, Pogorzelski seeks to offer support and education to Lyme disease patients and their caregivers through the Lymebrave Foundation, which she founded in 2017.

Students in the audience said Pogorzelski offered inspiration and education that they would take with them after the talk.

“Her personal account gives insight into living with Lyme on a physical and emotional level and will be something that I will use to drive further research,” said audience member Jesse Lewis, a biological science student at NCC. Lewis, who was treated for Lyme disease before the illness became debilitating, gave a presentation on April 16 at the Monroe Campus on biological research into the affliction.

Another student said that he carefully avoids ticks now that he knows how prevalent Lyme disease is.

“I didn’t know it was an epidemic,” said Jakub Murawski.

PA ranks #1 in the US for confirmed Lyme Disease cases each year.

Did you know people who wear permethrin treated socks and shoes are 74% less likely to get bitten by a tick? (You can buy these online for about $12).

A tick must be attached for 36-48 hours before they can transmit the Lyme disease bacteria. That's why you need to check yourself when you come in from the outdoors!

Did you know you can test negative and still have Lyme disease? Symptoms can also develop days or months after a tick bite.