A Visit from the Gender Genie 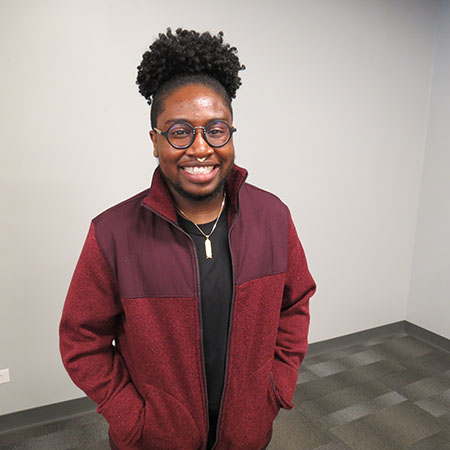 With honesty, humor and courage, Ade read poems that described their life:  a childhood surrounded by domestic violence, coming out as queer and trans to a family that did not understand in a world of systemic violence, what many take for granted as an ordinary thing: using a public restroom, and the loss of a dear friend to suicide.

Ade describes their poetry as a “lamentation, a leaning in to what haunts the spirit of a Black Trans Queer body.” Their performance was followed by a Q & A.

Ade’s performance was sponsored by the NCC Pride Club and the College Life Committee.