Matt Finley, Biotechonology Alumni, is now a scientist and says NCC helped him get there 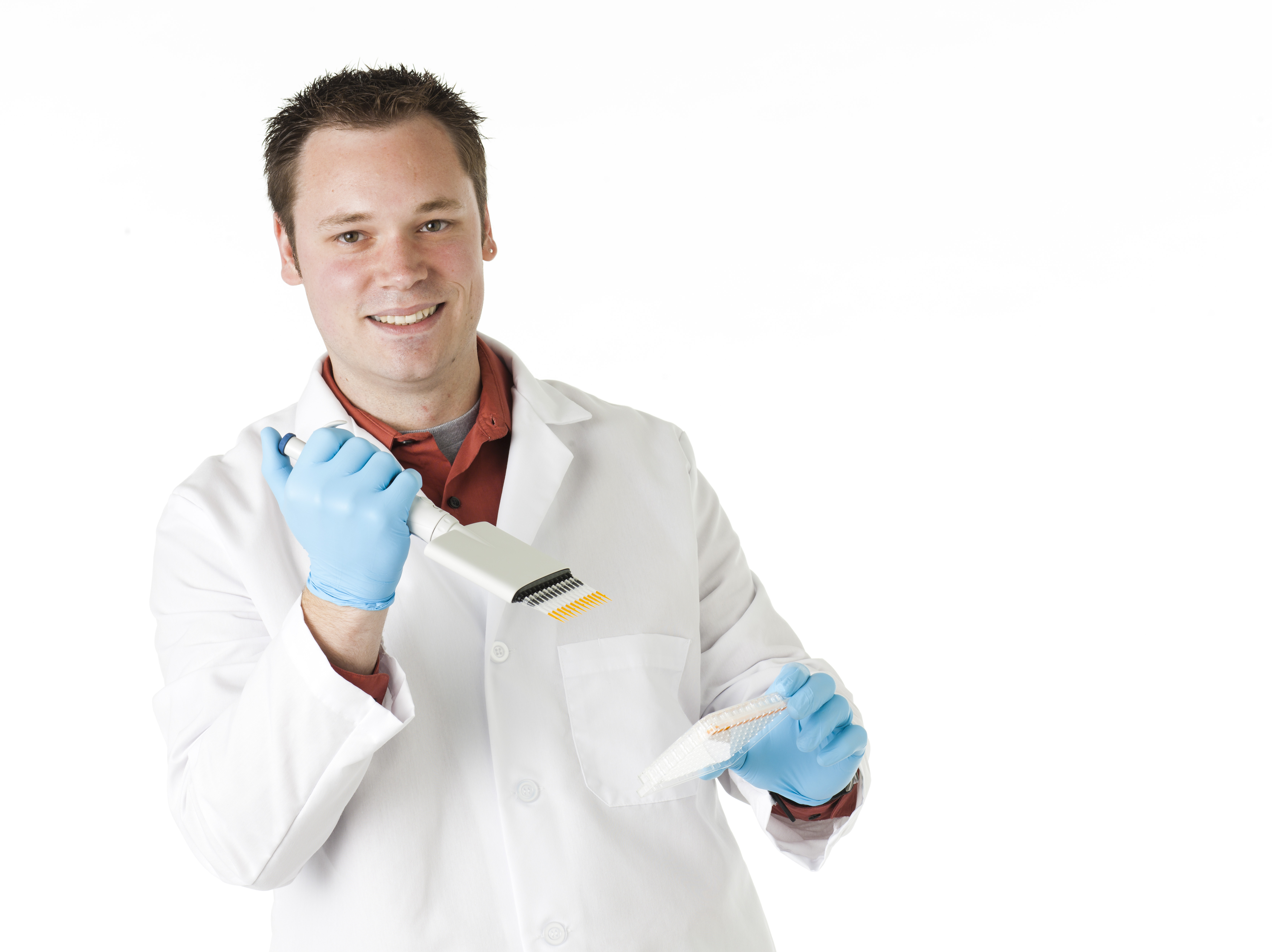 Dr. Matt Finley is working at the heart of modern medicine.  At Qiagen, a pharmaceutical research and manufacturing company, he is a field application scientist who works on next generation sequencing.

Finley began his higher education at NCC, as an individualized transfer student, taking courses tailored to him, in molecular biology, general chemistry and organic chemistry.  He went on to earn a bachelor's of science degree in bioscience technologies from Thomas Jefferson School of Medicine and a Ph.D. in molecular genetics from Temple University School of Medicine.   An experimental drug he used in his Ph.D. thesis, earned him a prestigious award for cancer research.

As a postdoctoral student at the Children's Hospital of Philadelphia, Finley developed bio-modified tubing for use in heart surgery, which improves patient recovery times.  He has also done work in nanotechnology.  One of his interests is translational research, which transfers basic research from the laboratory to improvement in the clinic.

"Northampton coordinated with Jefferson to create a schedule that satisfied all of my undergraduate transfer requirements," he says.  "But there was more.  Beyond NCC's phenomenal technology and programs, I found real opportunities to build character.  Through clubs, I worked in soup kitchens, built houses with Habitat for Humanity, organized campus festivals, and became a leader in the science club.  NCC helped me get where I am by giving me a solid grounding in chemistry and biology," Finley says.