NCC Named One of Nation’s Best Colleges for Adult Learners 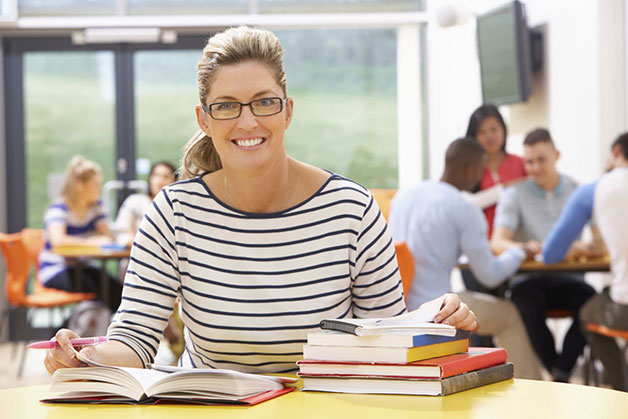 Northampton Community College (NCC) has received national recognition as one of the 100 best community colleges for adult learners nationwide by Washington Monthly. Since 2005, Washington Monthly has released an annual college guide and ranking, where schools are rated based on what they are doing for the country. For the second year in a row it has ranked the best colleges for adult learners, the first-ever ranking of its kind.

Rankings are based on data from two federal government sources as well as the College Board's Annual Survey of Colleges and combined into seven general measures of colleges' openness and responsiveness to adult students and to how well those students fared once they left. NCC ranked 60th on the nationwide list and scored high marks in ease of transfer, flexibility of programs, services for adult students, and tuition and fees.

"NCC understands the distinctive needs and learning styles of adult learners who have been out of the classroom for a while," said Sedgwick Harris, NCC's vice president of student affairs and enrollment. "We offer them the support and flexibility to reach their goals, including many online class options and childcare centers that offer discounted rates to our students."