Roger Ross Williams is headed to the red carpet again! 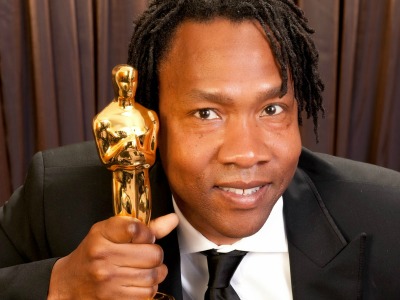 He made the Final 5! NCC alum Roger Ross Williams '83 has made the Oscars short list again with his feature-length documentary "Life, Animated." The announcement was made early this morning by the Academy of Motion Picture Arts and Sciences.

The film, about a boy with autism who finds a way to communicate through Disney characters, had previously made the list of 15 being considered from a field of 145 submitted in the documentary feature category.

The 89th Academy Awards ceremony will take place on February 26, televised beginning at 8:30 p.m. on ABC. Be sure to tune in to (fingers crossed!) watch Roger bring home more Oscar gold! If you'd like to see the film, it's available for download on iTunes and On Demand.

Read about Williams' reaction to the news in this Morning Call story. 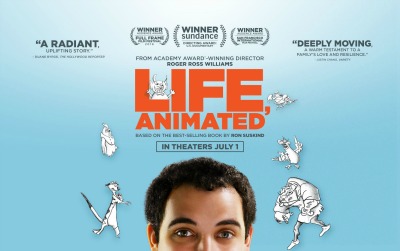