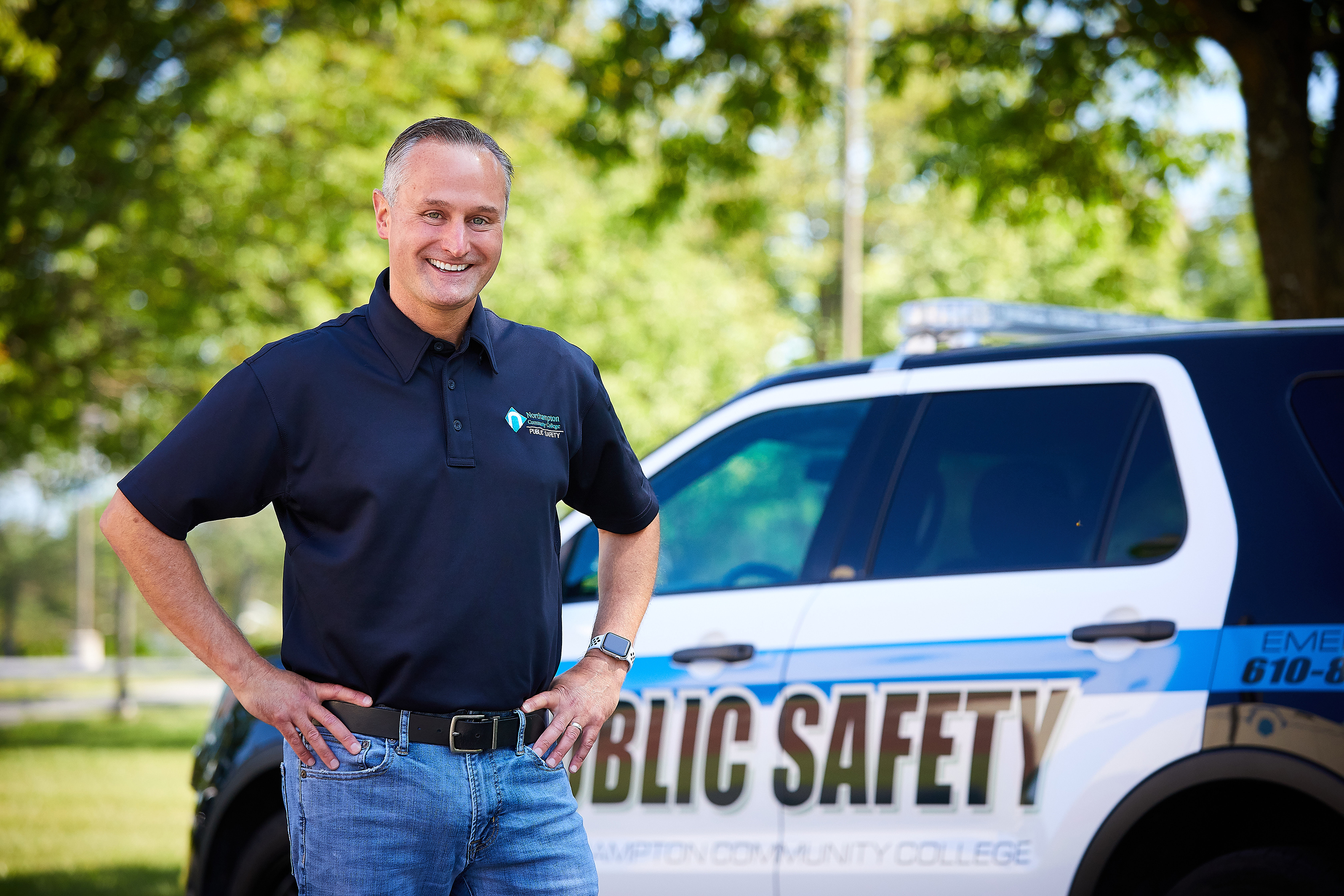 Across the nation, highly publicized officer-involved shooting deaths of men of color, coupled with retaliatory shootings of police officers and protests both non-violent and violent, were occurring. These left many unanswered questions creating frustration, anger and unprecedented distrust between police and the communities they serve.

Although policing is generally a localized concept — police operations are community specific; police-community relations are not. When a highly publicized police-citizen encounter occurs in one community, it has a decided effect on how people perceive police all across the country. The same is true when an officer is shot.

As a relatively new police chief in Allentown at the time, I struggled with how to respond to support both our richly diverse community and the officers who served them.

It was that evening that five Dallas police officers were killed during a non-violent protest, and a night that I learned a lot about the benefits of communication.

Shortly after the shootings occurred in Dallas, I donned my uniform and began walking around center city Allentown. I wanted to gauge our community and their perceptions of law enforcement, and I have to say that I was pleasantly surprised. I was welcomed in neighborhoods and was able to have some great conversations. This gave me insight into how relations can be maintained during difficult and challenging times. 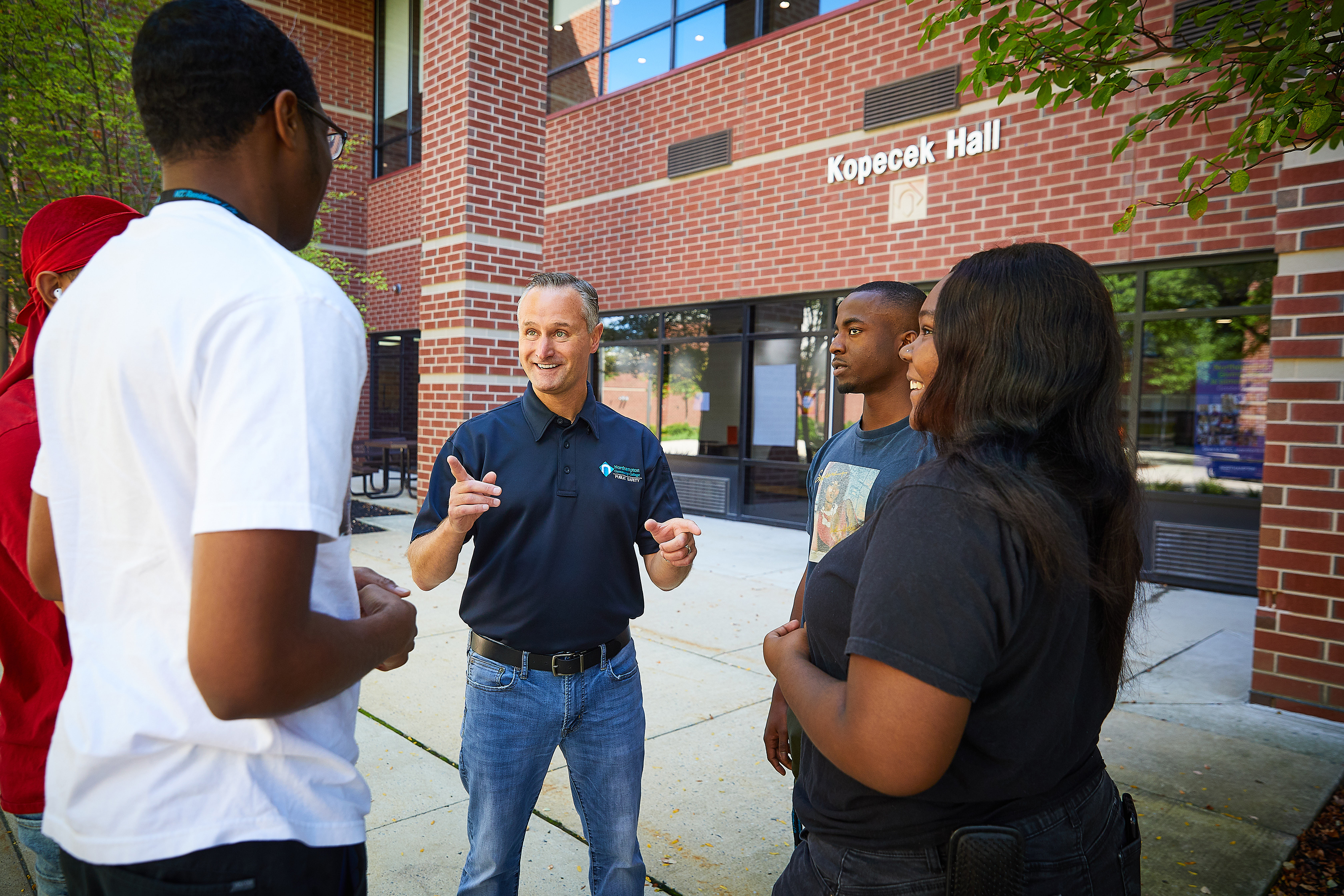 I learned that communication was key and action was a necessity. We hosted community workshops, town halls and community block parties. Open, honest, transparent and sometimes difficult discussions were had and were deemed imperative. I embodied a philosophy that communication leads to understanding, understanding leads to respect and respect can open the door to trust.

And at the end of the day, despite what was taking place across the country and a recognition that there was a lot of work that still needed to be undertaken, relationships in Allentown were being forged, and there was respect on both sides of the table.

I share this because I believe it is relevant as NCC prepares to move toward armed public safety officers in 2020. It is a significant change that, in my humble opinion, is timely and appropriate; however, that does not mean it may come without some fear and concern.

In today’s society, we have seen time and time again that a crisis can strike at any moment. It is our responsibility to ensure we are prepared to respond, to protect faculty, staff, students and visitors. Transitioning to a limited armed public safety department makes sense at face value for some, but not for those who may have grown up having had different experiences. Therefore, communication is key.

As we move forward in the process, I have asked that members of the college community, including our neighbors and friends, engage in discussions, imploring them to speak from the heart; to ask difficult questions so that we can all understand the “Why?” aspect of this transition, yet keep an open mind. 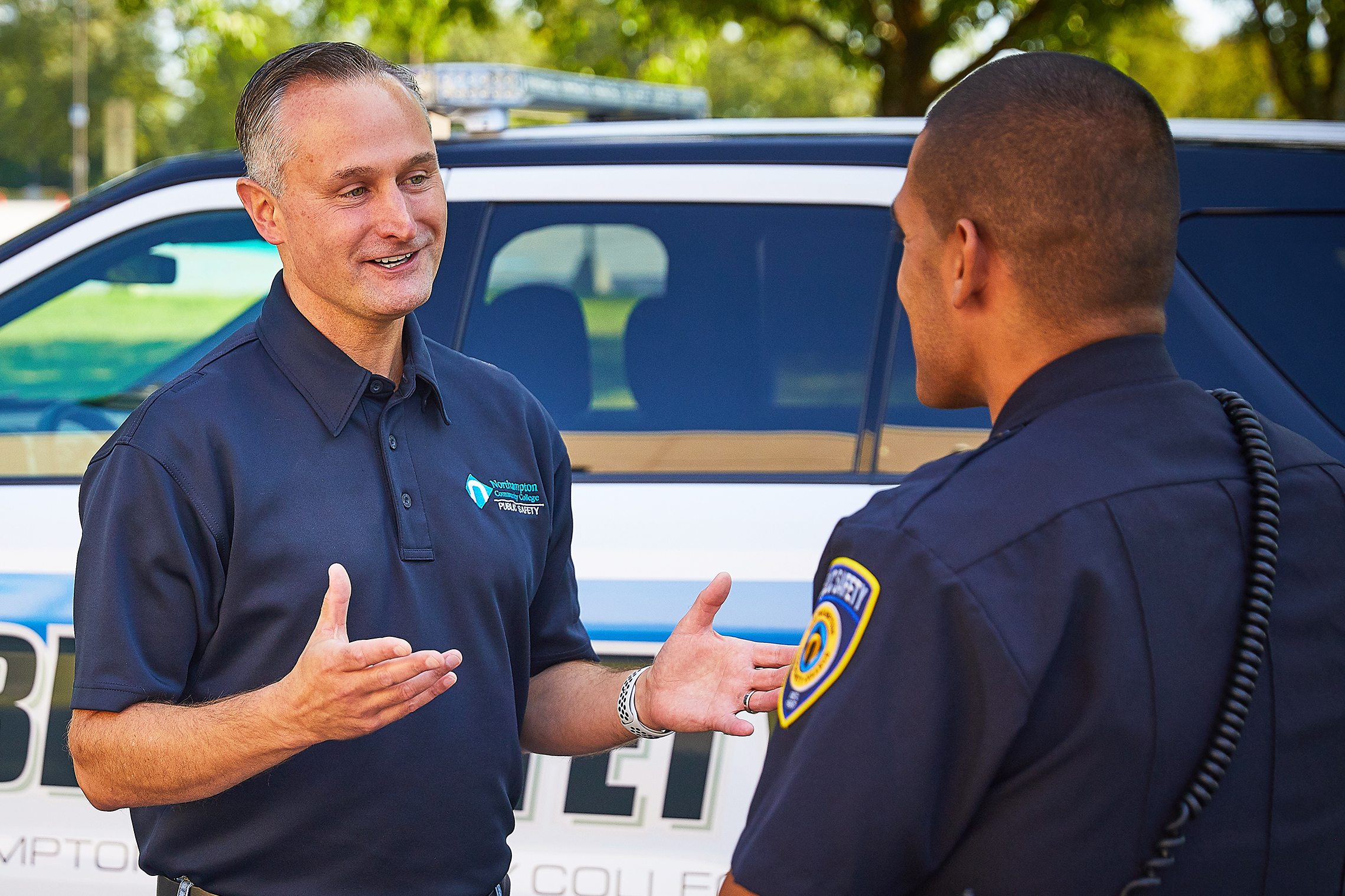