John Pequeno ’02 learned early the lessons of labor and sacrifice – and they made him the successful innovator he is today. 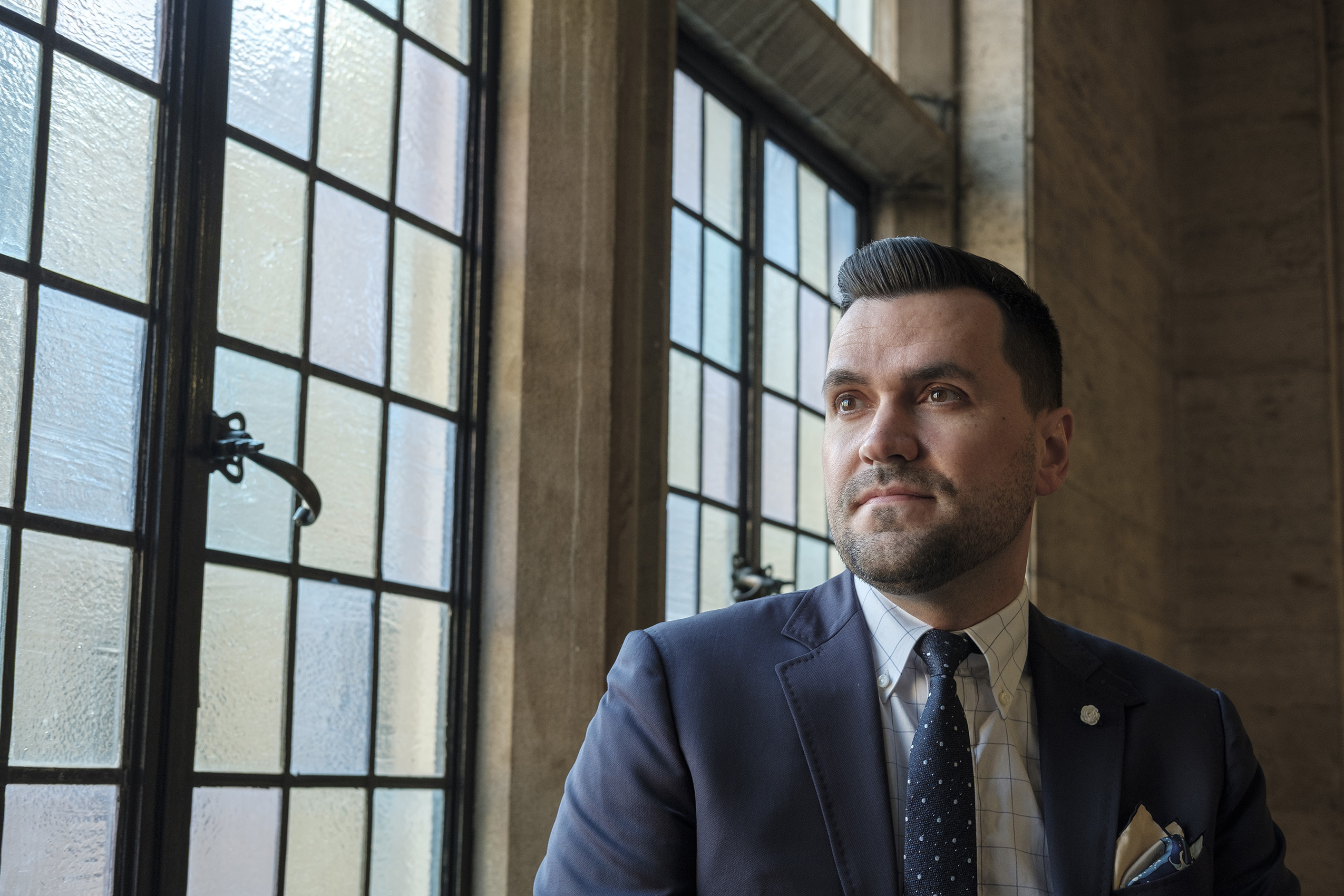 John Pequeno always knew he wanted to run his own company. When he was just 9, he started his first job as a paperboy in Southside Bethlehem. Delivering the day’s headlines in the shadows of the once mighty Bethlehem Steel, he trod the same ground as tough-as-nails union workers who once ran the plant’s massive coke ovens.

On the other side of town, at the base of ‘ole South Mountain, sat Lehigh University with some of the nation’s most sophisticated technology labs and brightest engineering minds.

Both would influence the young Pequeno. His determined work ethic would combine with a tech savvy and entrepreneurial spirit to spawn an innovator and business builder who would one day find himself at the helm of successful companies. 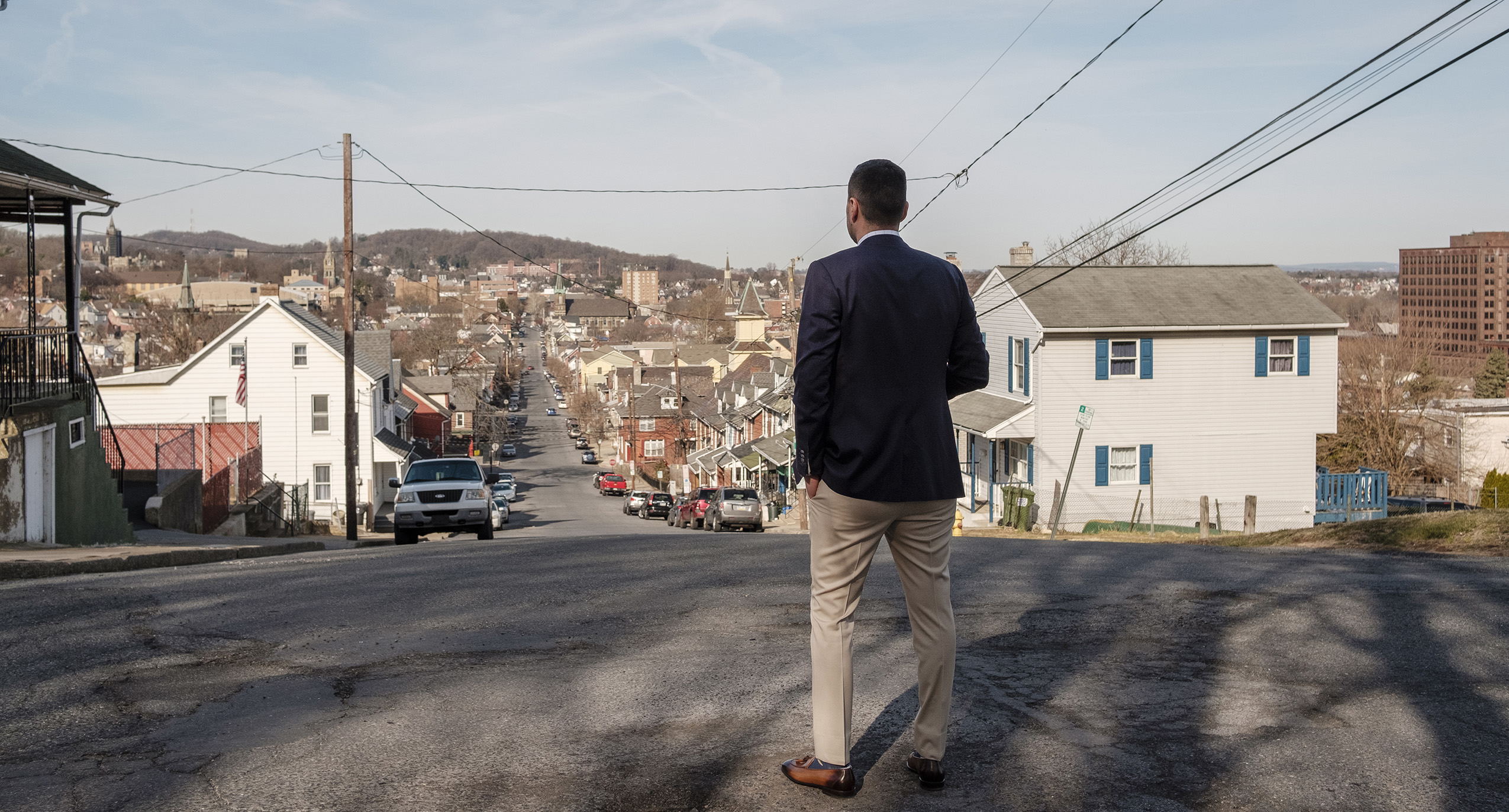 Pequeno had Southside blood in his roots, from the day he was born in St. Luke’s Hospital in Fountain Hill. It’s helped to reinforce a work ethic that he saw modeled in his parents, Silverio and Deolinda, who immigrated to the United States from Portugal.

“The upbringing of my parents is very, very different from mine,” Pequeno says. “They were born in the early 1950s in Portugal. During their entire childhood, their country was run under a dictatorship. They both were only able to attain a fourth-grade education, the standard graduating education level at the time in Portugal.”

Growing up, Pequeno witnessed firsthand how hard work was integral to success, even if it meant making the inevitable sacrifices. Having a father who often put in long hours, he thought it was normal to have dinner at 9 p.m., when his dad would finally arrive home.

That work ethic led him to Northampton Community College where he fit right in, obtaining nearly 55 credits. “Any opportunity is what you make of it,” he said. “NCC provided the resources to help me become successful, and prepared me to go to the next level,” Pequeno said.

AN ENTREPRENEUR AT HEART 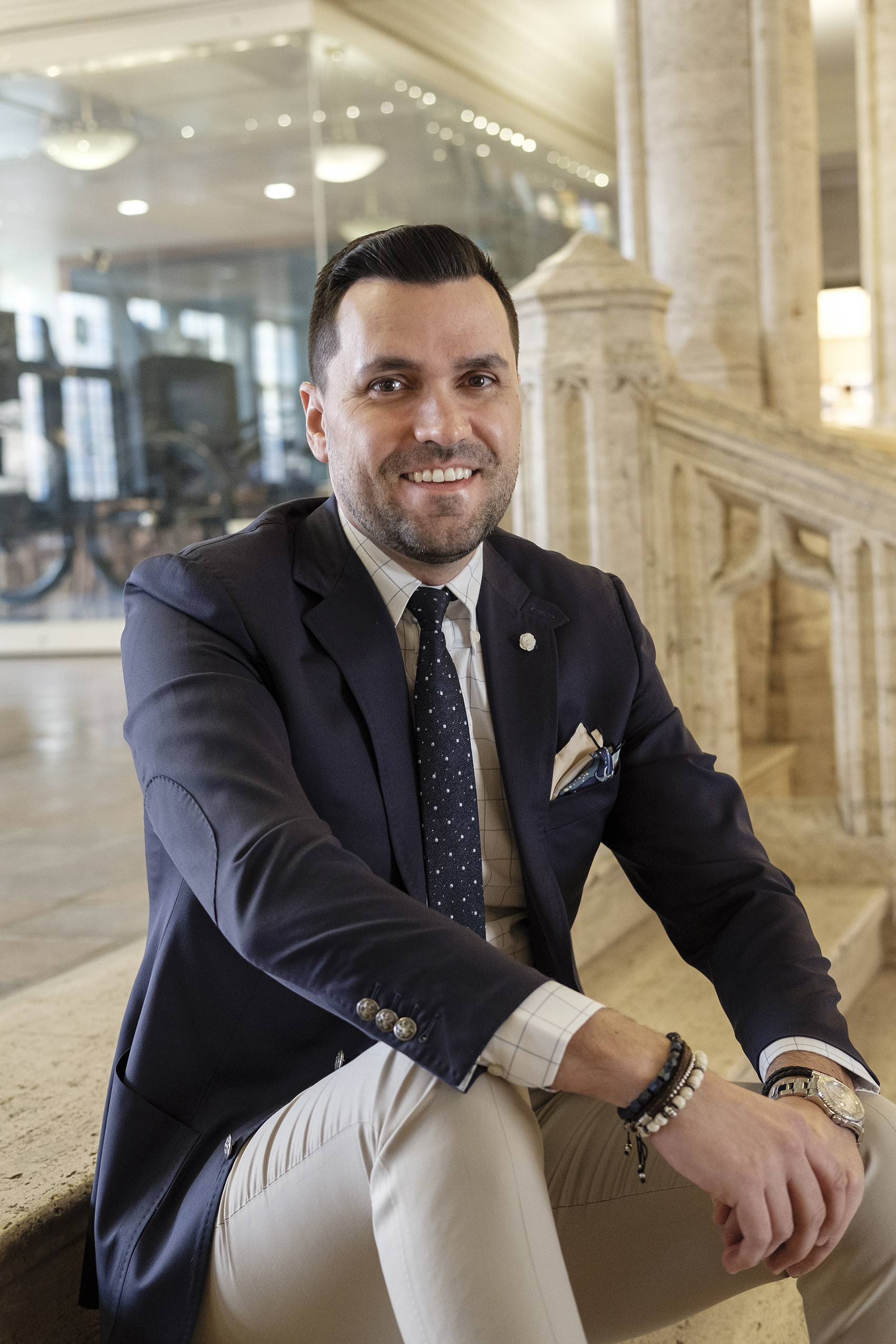 Throughout his college career, Pequeno worked full time for his brother’s internet startup company. While there, he did everything from customer support, editorial development, sales and marketing to business development, and eventually, software engineering.

“Working in that startup environment was a lot of fun,” says Pequeno. “It also taught me how to grow a technology business, and all of the aspects of operating it.”

After college, he began working for Lutron Electronics, the global manufacturer of lighting control products based in Coopersburg. While Lutron has been around for more than 50 years, and is now the leader in the lighting control and management category, it began simply as a startup in the trunk of Lutron founder Joel Spira’s car. This intrigued Pequeno but it didn’t scratch the itch to create a startup of his own.

In November 2005, he finally cut the corporate cord as he began working on his own company, Ideal Concepts, to connect customers to health insurance products through a technology-driven platform.

Pequeno pursued his passion by forging a solution for insurance marketing in the wake of the Affordable Care Act. The launch of the ACA was a time of great change for the insurance industry. Where some saw concern, Pequeno saw opportunity.

For Ideal Concepts, he created a sales platform, SalesRadix, which gives agents real-time leads, dialing capabilities, a client relationship manager, a private health insurance exchange and a host of other sales services.

He now has 65 employees based at his Allentown headquarters, and about 500 captive insurance agents who work all over the country. The firm has expanded to provide services for Medicare and life insurance as well as health insurance. Things have gone so well that in March of this year, Ideal Concepts was named one of the region’s top workplaces for the third year in a row, much to the pleasure of Pequeno.

“It’s always such an honor, considering it’s our own employees who vote us in,” he says. “We’ve worked hard to improve our benefits package and other offerings over the past year, in order to recruit and retain the best employees in the Lehigh Valley.”

During the next two years, Pequeno has big plans to nearly triple the size of his company to 200 employees, and add auto and home insurance offerings to round out his company’s insurance product portfolio.

His company’s long-term goal is to “become the largest transactional insurance marketing company in the world. Our mission is to provide flawless solutions through remarkable service to every client.”

Judging from the looks of it, he is well on his way! 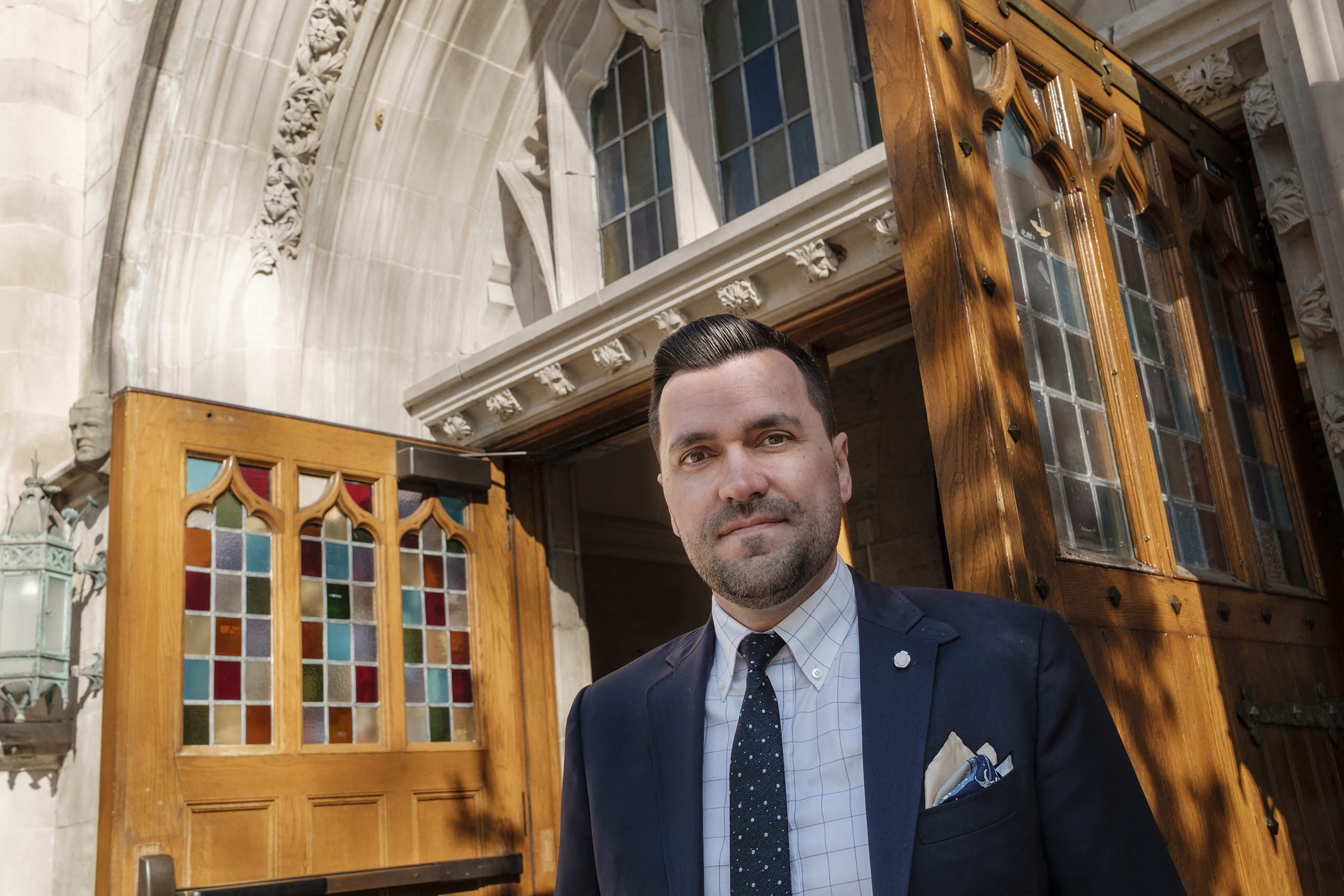