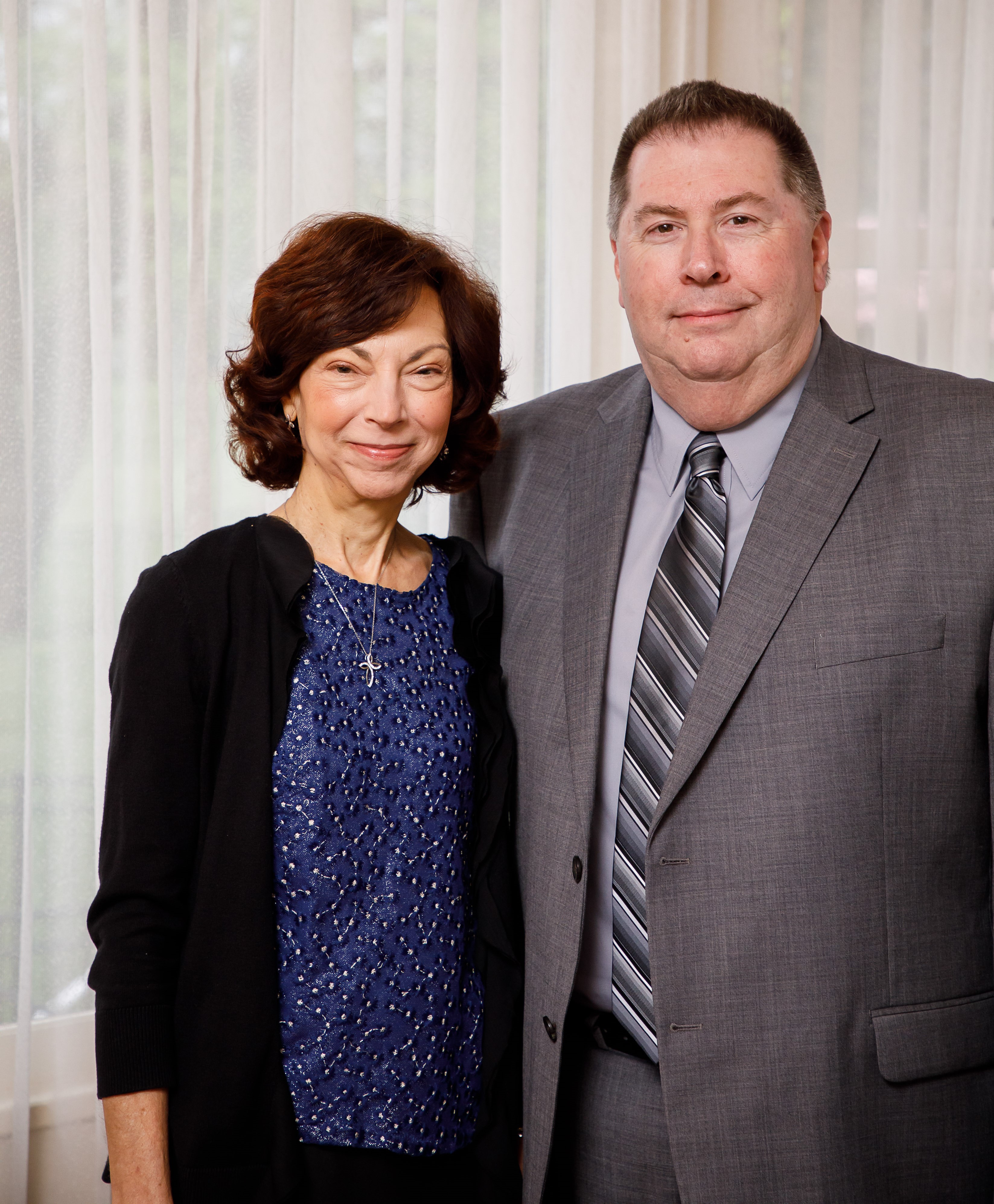 “I’m a firm believer in the Rotary motto of service above self. While it’s important to support your cause financially, it’s also important to devote your time,” says Bruce Palmer ’77.

They are words the certified public accountant and shareholder/director of Buckno Lisicky & Company has been putting into action since he was an accounting student at NCC. His aptitude for math and work ethic prompted Professor Dan Bayak to encourage the young Palmer to continue his education at Kutztown University, where they were just beginning a new accounting major. After graduation, he started working immediately in his chosen field.

Yet giving back was also a priority, and Palmer has been connected to Northampton ever since. He is an emeritus member of NCC’s Alumni Board and currently serves on the Trustee and Foundation boards. In addition, he’s been active in numerous civic organizations, including as past treasurer of the Greater Lehigh Valley Chamber of Commerce, which gave him its Volunteer of the Year award during its last annual meeting.

The dedication, wisdom and tireless energy he devotes to NCC is prompted by his belief in the college’s mission. “NCC has a track record of doing great things for students, which in turn benefits local employers,” says Palmer. “The college is part of the community infrastructure, and employers depend on the college as a source of skilled, dedicated employees.”

He also credits NCC with helping him get started on his career path. “I’m very happy to be a part of making sure it can happen for the next generation of students.”

Palmer and his wife, Judith, have two daughters, Amanda and Sara. The busy couple find time to attend many NCC events, and are familiar faces to all.

“Bruce is the kind of steadfast friend everyone wishes they had,” NCC President Mark Erickson said while thanking Palmer for his service as chairman of the NCC Foundation for five years.

Northampton doesn’t have to wish. Palmer is counted among the college’s very best friends. 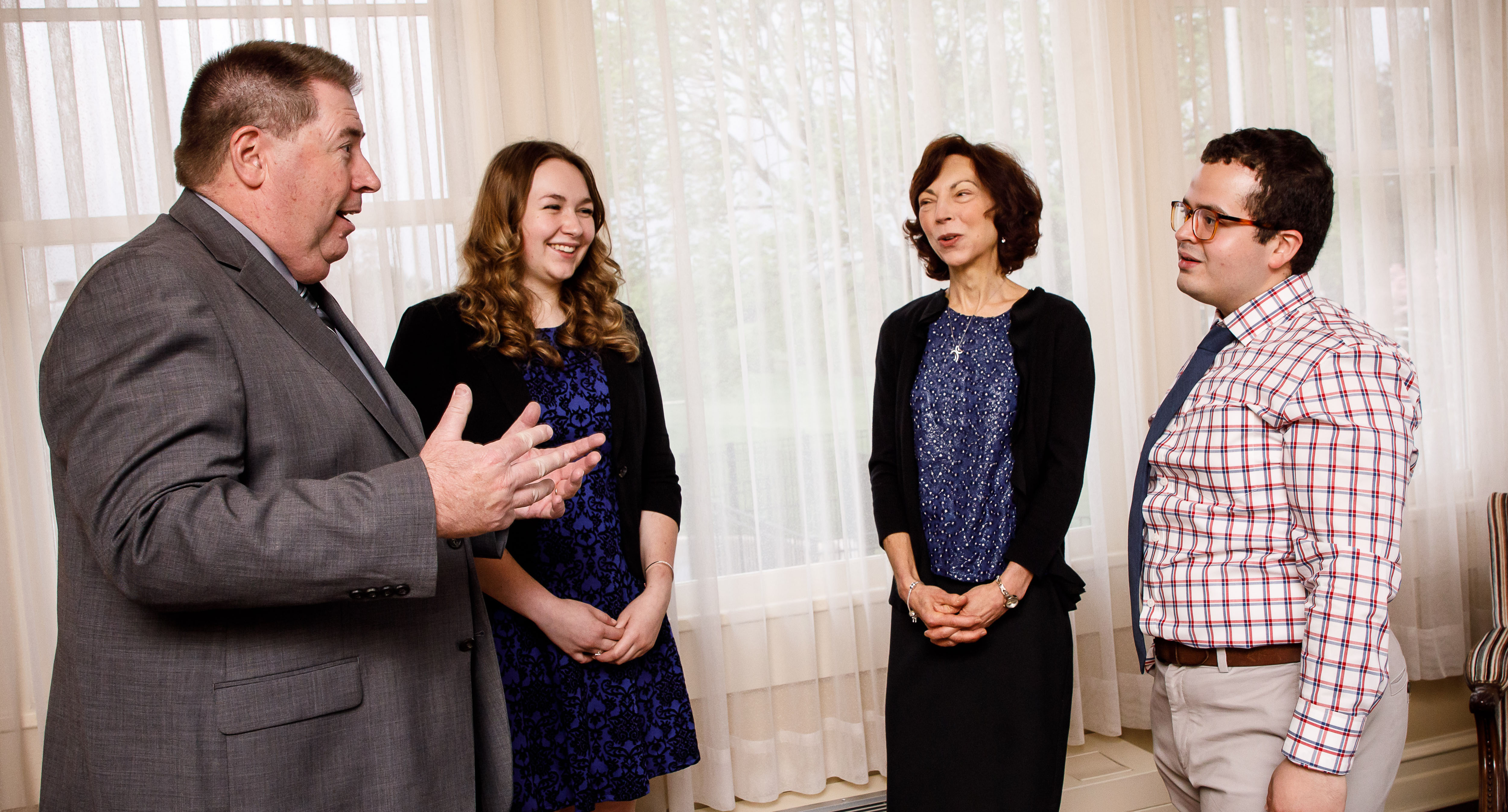