Celebrating a year of student achievement 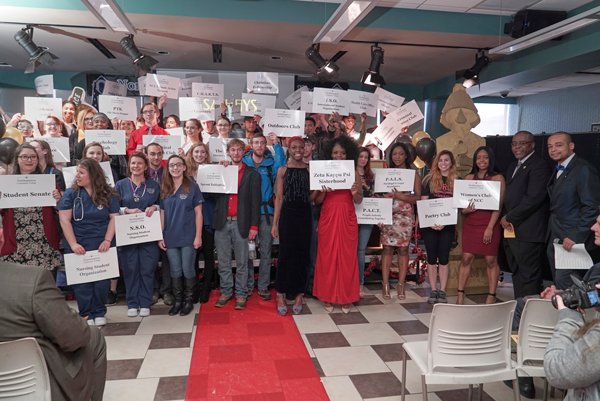 Northampton Community College students celebrated their academic and non-academic achievements in clubs, athletics and more at the annual Student Celebration on April 25 in the Student Life Zone.

Based on the Academy Awards, "The Sammys" featured a star-studded red carpet for participants to walk down, and student senators and recipients in their best formal dress. Masters of Ceremonies were Chris Curtis and Student Senate President Elizabeth Segreaves.

Student performances interspersed with the awards included a Krav Maga demonstration by the Self-Defense Club; a Barbara Streisand tribute, "Don't Rain on My Parade," sung by Hailey Carson; a spoken-word performance by Nathan Smith; and a dance number by four members of Acta Non Verba.

The slate of Student Senate officers for 2017-18 was announced. They are: 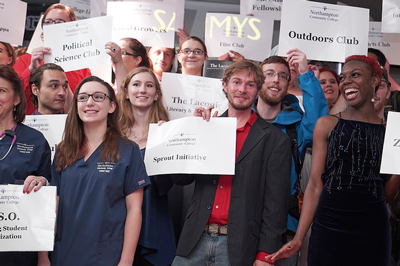 Club of the Year
Science Club

Highlights of the celebration included a cavalcade of clubs and an international student parade.   Check out more photos in this album.