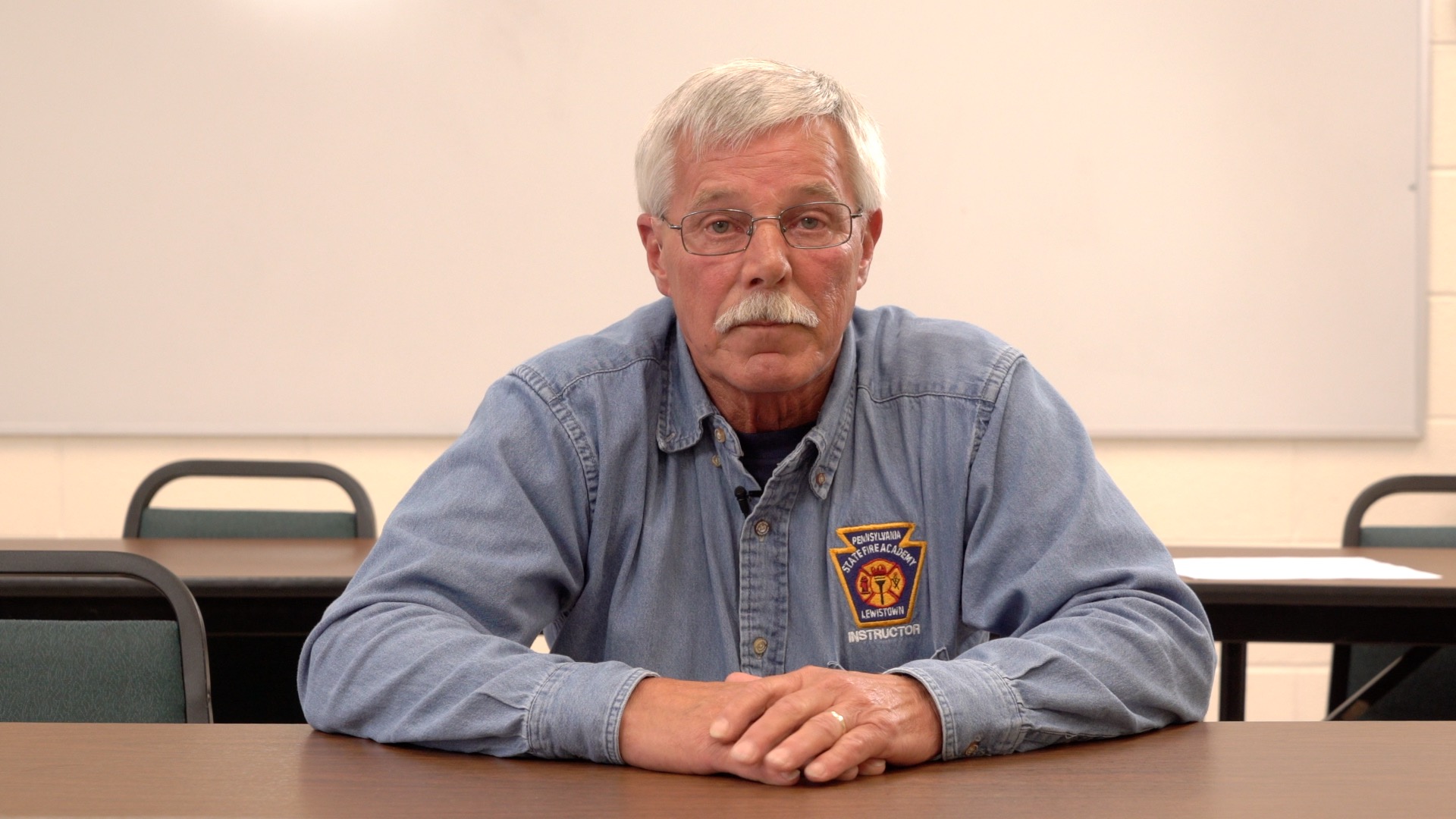 Richard Weaver has a long career in emergency services, and he brings that experience to the classroom. Weaver grew up knowing he wanted to be a firefighter, and he got that opportunity in 1971 when he joined his local fire department a year after the department was established. Ever since, he's been a firefighter and spent 24 years served as zoning and coding enforcement officer for numerous municipalities in slate belt area in Northampton County as well.

Weaver feels the most important thing that the program teaches is safety to prevent injury and fatalities on the job. Upon graduating from the program, they will be able to perform any aspect of emergency services.

Weaver feels the most rewarding part of the job is seeing the students that have gone through the program reach success. "Working with students and watching their performance in the field, I can see what they learned and how they've grown. An example of success is my own son, who is now a director of 911 emergency service center in Northampton County. He received his degree through NCC."