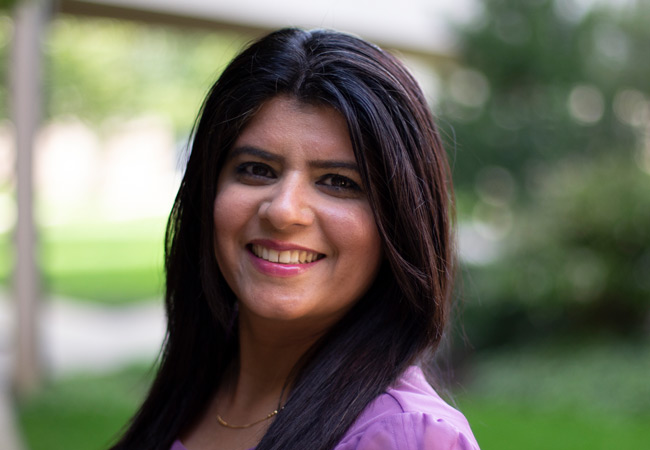 Taiba Sultana, political science major at Northampton Community College, has the motivation and drive to make a difference in her community for generations to come. Now, as a newly elected member of Easton City Council and with her work with the PA State Board of Education, she’s on track to achieve that goal.

As an immigrant from Pakistan, Sultana came to the United States when she was a teenager to marry and build a family. However, she faced an enormous obstacle when, with three children and one on the way, Sultana found herself homeless due to domestic abuse.

She lived in public housing for a few years and worked as a special education aide, saved money, bought a car, and eventually, she bought a home in Easton to settle down. Out of Sultana’s experiences grew a passion for enacting social and civic change, which motivated her to enroll at NCC as a political science major.

Once a student at the college, she became a student member of NCC’s Disciplinary Committee and held the role of Vice President of Student Government. “I want to give back to my institution and community,” she says.

Sultana heard about the opportunity to become a student representative on the PA State Board of Education through NCC staff and President Mark Erickson. She seized the opportunity. As a member of the Board, Taiba is helping to develop an overall plan for higher education.

Always ready for a challenge, Sultana ran for Easton City Council in 2017 and lost the primaries against a 20-year incumbent. In 2019, she ran for Mayor of Easton but was defeated. This year, she decided to run again for Easton City Council. After a victory in the primaries she went on to win the general election, becoming the first woman of color, immigrant, Asian and Muslim to serve in that position!