Four students at Northampton Community College (NCC) have been chosen for the All-Pennsylvania Academic Team.  They were selected from among students at community colleges across the state, based on academic excellence and leadership in a program co-sponsored by Phi Theta Kappa, the international academic honor society for students at 2-year colleges.  The students were honored at a banquet in Harrisburg on April 13.  Recipients of this award receive a scholarship that may be used at any college in the Pennsylvania system. 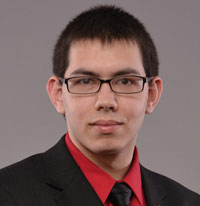 Aaron Rosengarten, a political science major from Easton, is the president the NCC Political Science Club and of the Phi Theta Kappa chapter on the Bethlehem Campus, the international academic honor society for students at 2-year colleges. While holding many leadership positions at the College, he has maintained a nearly perfect GPA.  He is one of the leaders of a sustainability project to reduce plastic on campus.  Additionally, Rosengarten is a member of the Academic Appeals and Disciplinary and Ban the (Plastic) Bottle committees.  He is a member of the Student Senate.  His goal is to continue his education through the doctorate in law.  He is also active in community politics, serving on the judicial committee of the Libertarian Party of Pennsylvania and as a county chair for the Northampton County Libertarian Party.

Rosengarten has also been named a New Century Scholar, the top-scoring scholar from Pennsylvania and the first NCC student to receive this award. 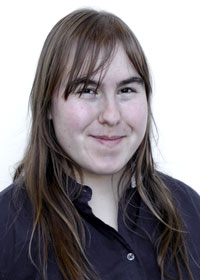 Rachel Ann Cimera, of Bethlehem, is a secondary education major and a member of the College's honors program. She is a leader in the Ban the Bottle Committee, which seeks to reduce the use of plastic on the Bethlehem Campus.  She is the vice president of Phi Theta Kappa, the international honor society for students at two-year colleges; president of the Sign Language Club; and treasurer of the Honors Club.  In her spare time, she tutors English as a Second Language.  She is also a winner of the Hites Family Foundation Higher Education Endowment Scholarship.

She plans to transfer to Bloomsburg University, where she will major in Mandarin Chinese with the goal of teaching the language in the United States.

In addition to the All-Academic Team, Steven Davanzo, of Roseto and Carla Garis, of East Stroudsburg, were chosen as Coca-Cola Community College Gold Academic Scholars.  They are among only 50 students nationwide chosen for this honor, which recognizes high-achieving two-year college students who demonstrate academic excellence and intellectual rigor combined with leadership and service that extends their education beyond the classroom to benefit society. 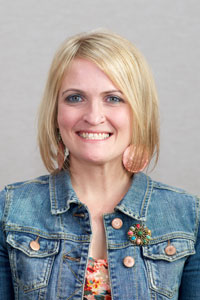 Garis, of East Stroudsburg, has been the president of Phi Theta Kappa on the Monroe Campus of NCC and of Psi Beta, the psychology honor society.  She maintains a 4.0 GPA.  She is a graduate of NCC's Student Leadership Class at Monroe and the president and founder of the Women's Club on campus. She plans to continue her education at East Stroudsburg University. 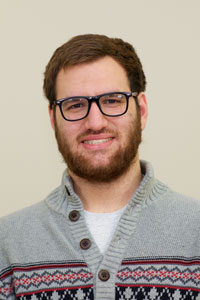 Davanzo, a resident of Roseto and a student at the NCC Monroe Campus, is a communication studies major.  He is the president of the Monroe Campus's chapter of Phi Beta, the international psychology honor society, and vice president of Phi Theta Kappa.  He held terms on the Student Senate and participated in the Student Leadership Class. His goal is to continue his education with the goal of going into sales or management of a pharmaceutical company.