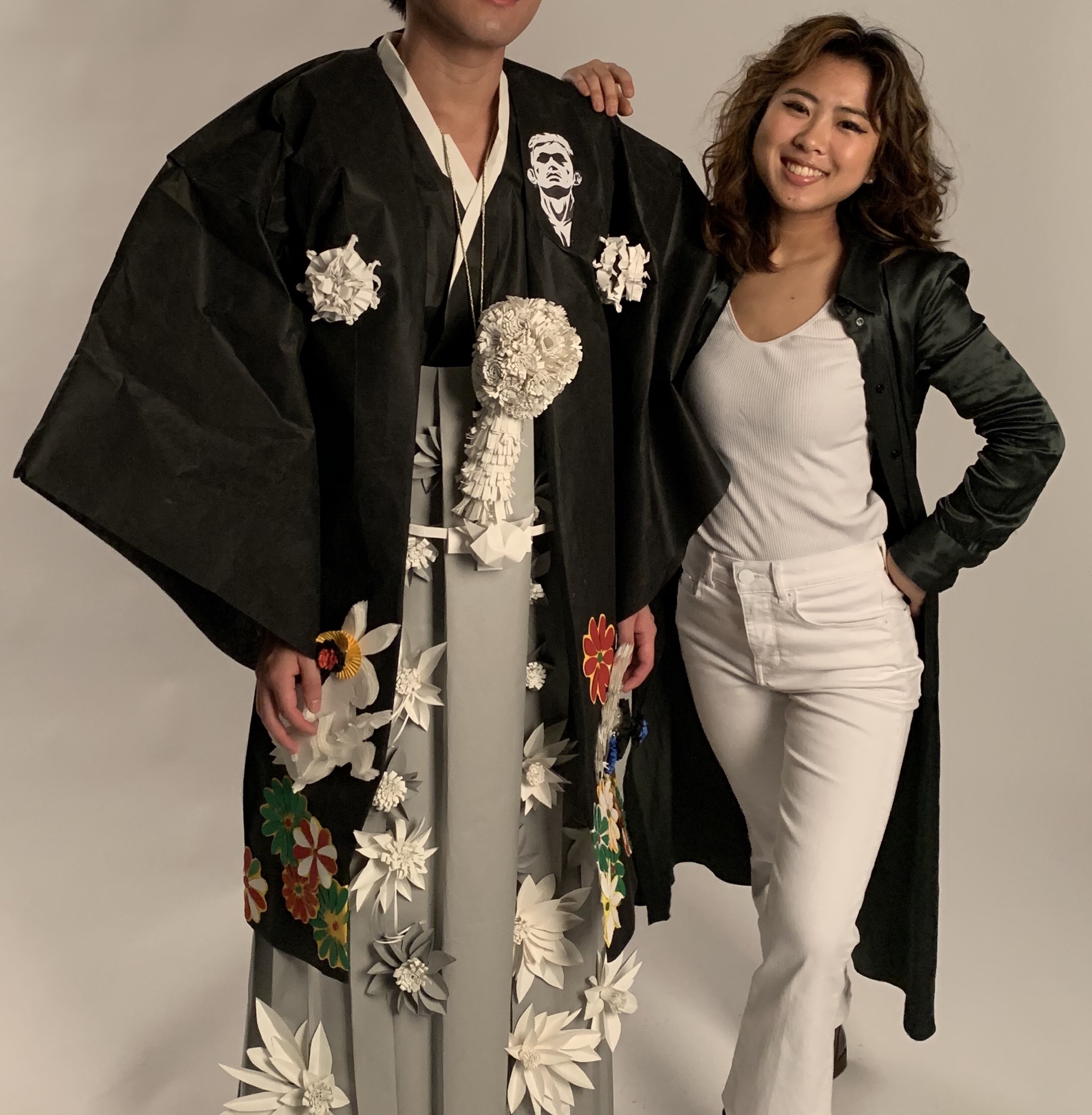 To be successful in the arts requires tenacity and a belief in one’s talents.  Megumi Taguchi faced skepticism from her father, her studies in fashion and beauty in Tokyo failed to inspire her, and her high school teachers told her she lacked talent.  She almost gave up her dream of becoming a fashion designer, but she missed the inspiration that art gave her. She moved to New York City in 2017, starting by taking ESL classes at Columbia University.

“Believe in yourself as an artist, no matter what people think,” she says.  “Express your creativity because creativity is the way you can share your own life experiences with others.”

In addition to the discouragement she received early on, learning advanced English proved to be a challenge.

After a year in New York, Taguchi enrolled at NCC, continuing ESL and majoring in fine art. “The experience at NCC was amazing and it was a miracle,” she says.

She impressed her professors.  According to Professor Cindy Vojnovic, "Megumi is a highly motivated and proactive learner! Before the first week of class was done, she had gone to NYC to do her artwork observation, which I require for their final paper. She is a great example of someone who takes advantage of the resources offered by both NCC at large and my class in particular. She is cheerful and positive in her attitude.”

Eventually,  her father, too, acknowledged her talent when he started to see her achievements, one of which was being named Online Student of the Month.

Taguchi plans to attend Temple University, where she will major in fiber and materials study.  Her ultimate goal is to be a kimono/fashion designer.

“You never know how far you can go,” she says.