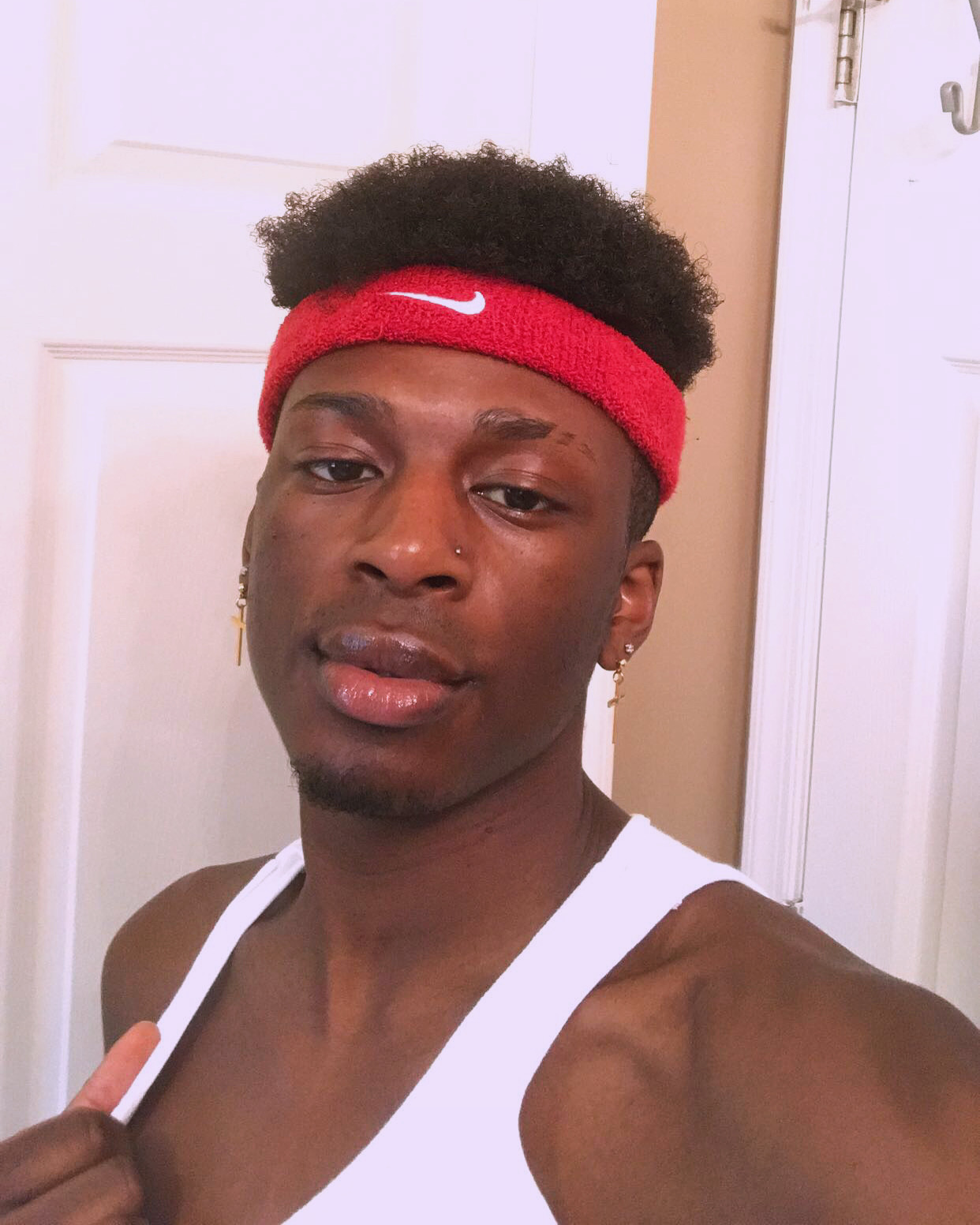 He credits his professors for their guidance and teaching.  “Bill (Mutimer) and Clair (Freeman) helped me grow as an actor from what I learned in their classes and their direction in the roles I played,” he says. “I appreciate all they’ve done for me. I truly learned a lot from them."

Goodridge’s inspiration is such that he plans to pursue a bachelor’s degree in acting and become a professional actor.

“I chose to be a theatre major because I always had a passion for acting, so I decided I wanted to learn more and work on my craft,” he says.  “The best part of the program was meeting and working with so many unique individuals.”

As a whole, he found his NCC classes interactive and fun.  He says that NCC has changed him.

"I’m definitely not the same person I was when I first started.  I explored more of my interests and met lifelong friends.  I learned a lot, and the faculty are more than willing to help you succeed.”  His advice to students is to work hard and do their best.

In addition to acting in theatre productions, Tyrese also participated in the Acta Non Verba dance group and the Black Student Union.