For this highly competitive event, regional conference coordinators chose four out of six submissions from NCC students– a very impressive showing! Three of the four chosen students were able to present their projects at the conference in April.

NCC psychology majorJessie Bernhardt’s trifold poster, “What’s Killing America,” explored the reasons behind the third major cause of death in 15-24 year olds: suicide.  Her presentation focused on the role of stress and its toxic effects on the developing brain, from infancy through childhood and adolescence.

Chemistry major Hoang Mai’s roundtable presentation, “How Vietnamese are Influenced by the Power of Their Colonial History,” examined the French and Chinese colonization of Vietnam and these countries’ influences on Vietnamese architecture, philosophy, language, and writing system.

Communication major Laney Steele presented her traditional paper, “The Power of (Wo)Men,” about the image of women as depicted in the media and the workplace.  For example, stereotyped representations of “beautiful” women prompt girls to try to conform to impossible, unrealistic standards for appearance.  Occupations such as surgery and truck-driving are seen as “male.” 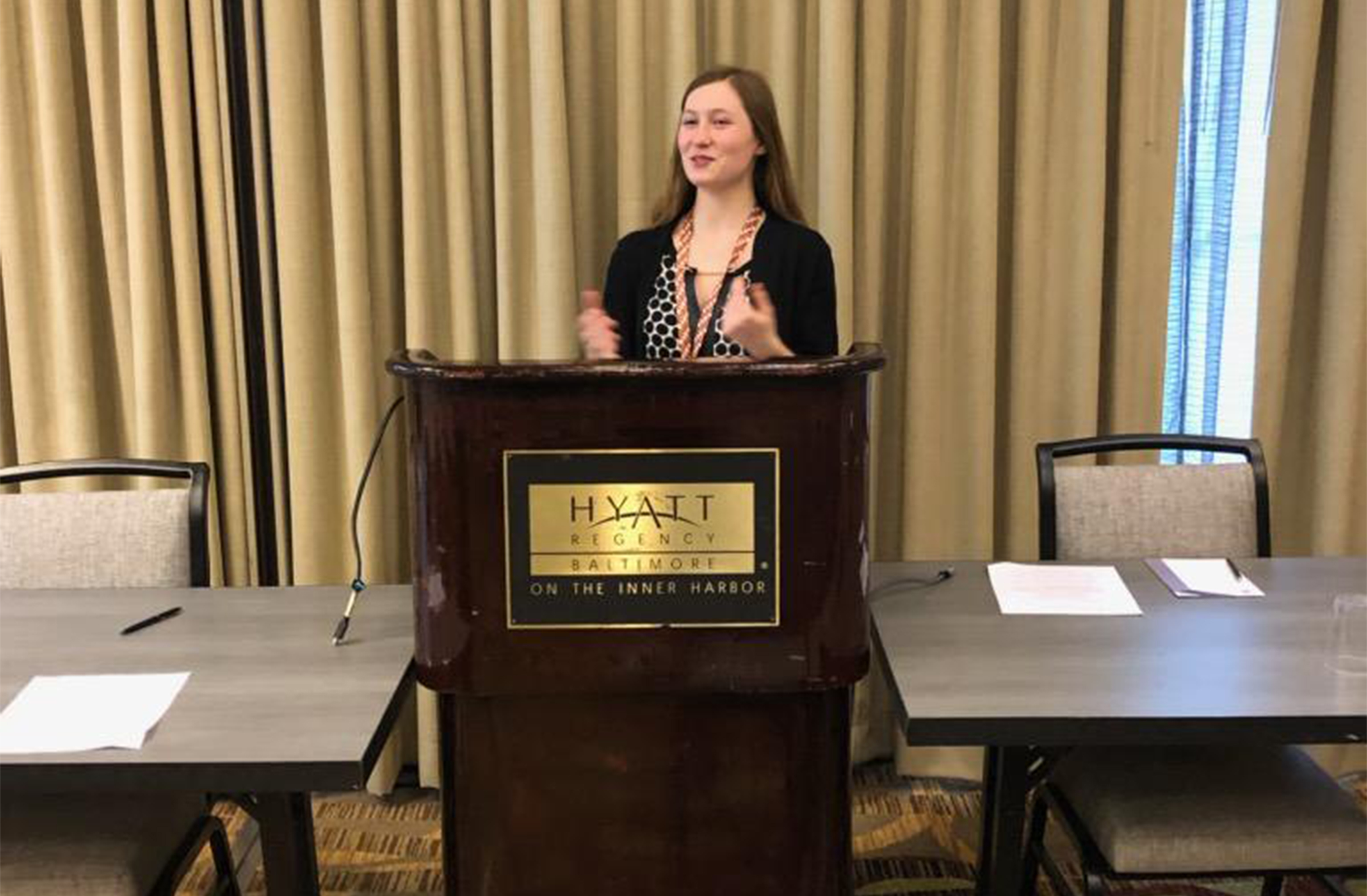 Applied psychology major Anastacia Mantoni was unable to attend the conference with her poster titled " A Movement Based on One Man’s Ignorance." This is an examination of how a British doctor Andrew Wakefield's publication claiming the adverse effects of vaccinations has had lasting efffects on society. Dr. Wakefield’s publication was since retracted with many rebuttal articles, but it has altered the way many parents view scientific data and research.

Honors agreements with Albright, Dickinson and Lafayette colleges and Arcadia and Lehigh universities include preferential application consideration, waived application fee, a one-on-one meeting with a representative of the college, and the expectation of starting on a junior level status upon transfer.

Honors classes are available in 14 majors. (Visit northampton.edu for a list.)  The classes, open to students from all majors, are distinctive for:

There are several different routes to this exciting program: a 3.5 high school GPA, graduation in the top 20% of one’s high school class, a 3.5 college GPA after 12 credits in transfer classes, OR a recommendation from someone familiar with a student’s academic abilities.  The application process also includes an interview with the coordinator of the honors program.

The first part of Mathis’s class explored “what makes the good life?”  Students learned about Ancient Greece and read Plato’s translation of Socrates’ Apologia.  During the second part, they examined “what makes a good society?”

In accordance with taking responsibility for their own educations, students in Mathis’s class choose the theme they will study for the second part of the semester.  With the regional conference in mind, the fall 2018 honors class English I class chose “Generating Power: Impact, Influence, Endurance.”

Each student was required to attend three cultural and educational events and write critical papers about each.

Next year’s NRHCC will take place in Albany, New York.  Mathis encourages her colleagues to submit their students’ presentations.

Each of the students who participated in the regional conference agreed that the most exciting component was meeting and learning from other students around the region.