Jamilah Lemieux to Speak at NCC

"The Revolution Will Not Be Televised, but It Might Be Live-Streamed" 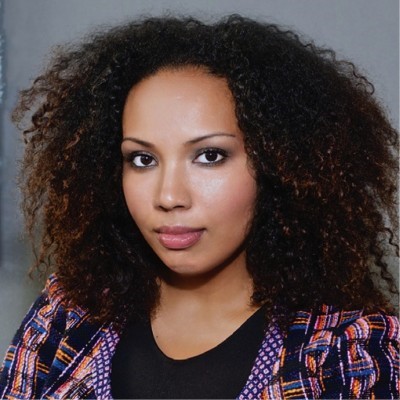 Jamilah Lemieux, a former senior editor at Ebony magazine and current vice president of news and men's programming at Interactive One, an online news platform, will speak at Northampton Community College on Thursday, February 16, at 11:00 a.m., as part of the College's observance of Black History Month.  The talk is titled The Revolution Will Not Be Televised, but It Might Be Live-Streamed.

Also included on February 16 will be social justice performances by NCC students, starting at 9:30 a.m., and a faculty panel discussion at 1:30 p.m.