With a little turbulence 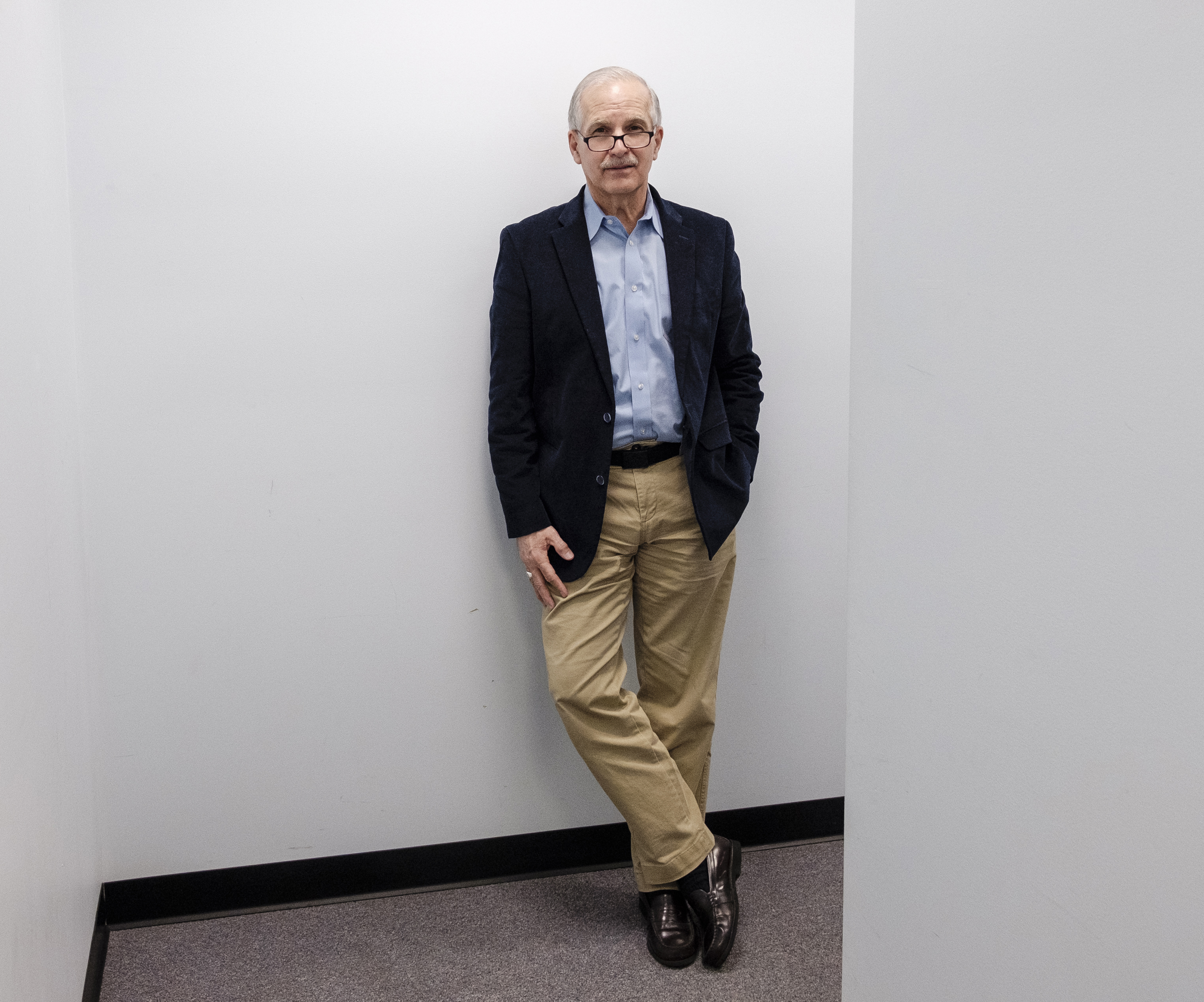 NCC’s student-run Criminal Justice Club set out on a quest last semester to see a U.S. Supreme Court case firsthand. It was sure to succeed. Guided by the club’s savvy faculty adviser (me!), we chose a date far in advance. Friendly court staff assured us if we could handle an hour’s wait in the “we-want-to-see-a-full-session line” we would surely get in, as the public seating galleries were extensive, and most tourists just wanted a walk-through.

But then came the nomination of Brett Kavanaugh to the highest court in the land, and the ghosts of his allegedly raucous and randy past blew up, dragged out and almost derailed his confirmation hearings. He squeaked through, but didn’t his first day on the bench turn out to be the very day we had scheduled?

Undeterred, we showed up at 3 a.m., joining those who had spent the night in line. We persisted, even after security cautioned (accurately, it turned out) that seating was sure to be gobbled up by the new justice-in-waiting’s family, supporters and the crush of media, leaving barely any room for the general public.

The club settled instead for a front row seat to the pageant of democracy-in-action on the front steps. Amid swarms of protesters, some of our students were interviewed by reporters and quoted in national media, while others got drenched when the lawn sprinklers came on after sunrise and security guards wouldn’t let the line move aside.

The most noteworthy group of protesters was a large “Handmaid’s Tale” contingent clad in antiquated-looking costumes depicting abused and subjugated women, like those portrayed in the TV series and Margaret Atwood novel of the same name.

Once the door officially slammed in our face, we went to Plan B, and scattered to tour the historic town. My favorite spot was the Surratt Boarding House, “the nest where the Lincoln assassination conspiracy was hatched.” The ghost of Mary Surratt (the first woman ever hanged by the federal government) is said to haunt the place, now a Chinese restaurant. Mary wasn’t there. But if she had seen the Handmaid’s Tale costumes pass by, she probably would have chased after them, seeking what looked like contemporary companionship after all these years.

Another long-ago D.C. resident, Thomas Jefferson, once said a little turbulence was a healthy thing for a democracy. We got shut out of court, but stuck around for the turbulence. Jefferson would be proud. And we’re going back to try again. We even wrote Justice Kavanaugh to see if he’d stop by to say hello.

After all, we figure he owes us one. 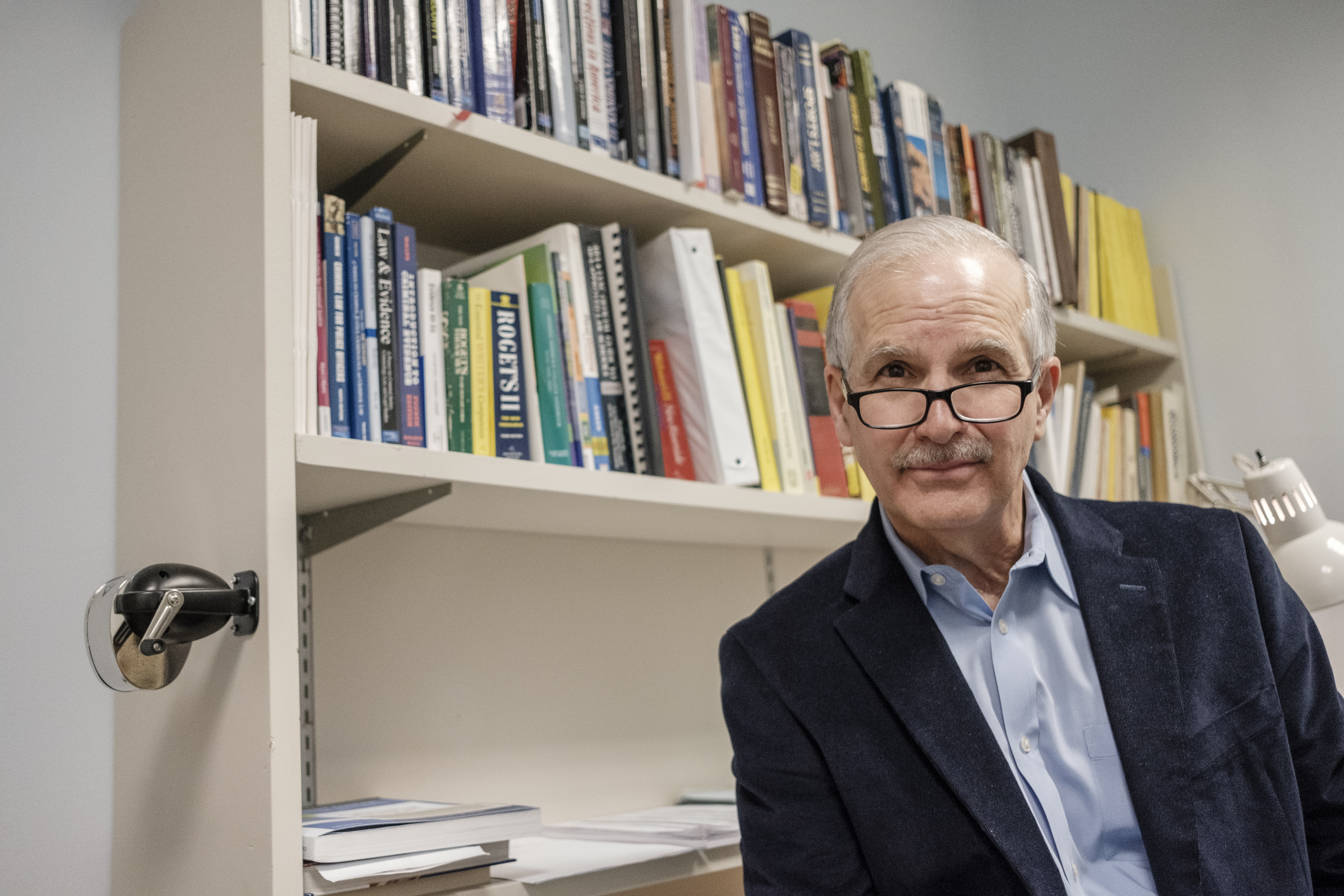