Story Has Humor and Heart 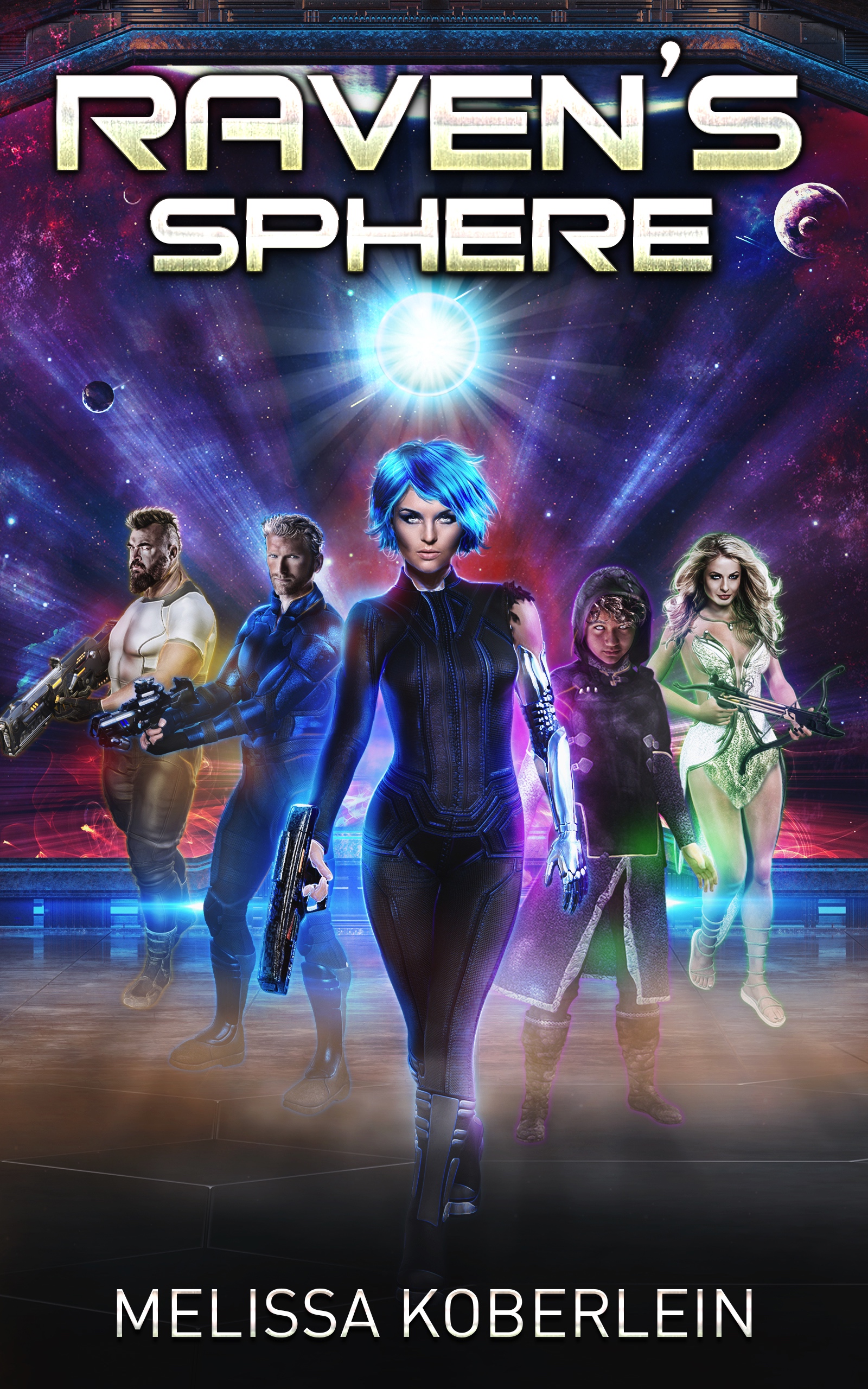 The year is 2342 and people from Earth have migrated to new star systems.

Eighteen-year-old Raven, a female space warrior, is a thief with a disturbing past. Her life of pilfering expensive tech vaults on space freighters takes a nosedive when she finds a frightened twelve-year-old boy on her newest stolen spaceship. In his possession is a glowing sphere he swears to protect at all costs. Moved by the youth’s courage, Raven does the one thing she hasn’t done in a long time—she cares...a little. She allows him to stay aboard. What she doesn’t realize is that by doing so, she and the kid have become the most wanted individuals in the galaxy.

Raven’s Sphere is published by Parker West and is available as an e-book, through Amazon, in selected Barnes and Nobles bookstores, and in the NCC library. “The book is science fiction with humor and heart,” she says.

Eager to share her knowledge, Koberlein helps other authors learn to get their writing published through an NCC specialized diploma program, which includes the classes Publishing 101 and 102.  “There are several non-traditional pathways to publishing, in addition to the traditional route,” says Koberlein. In self-publishing, the author writes, edits and designs the cover themselves. In independent publishing, the author hires an editor and a designer.

In her sixteenth year at NCC, Koberlein will be teaching public speaking and communications theory in the Spring 2020 semester. 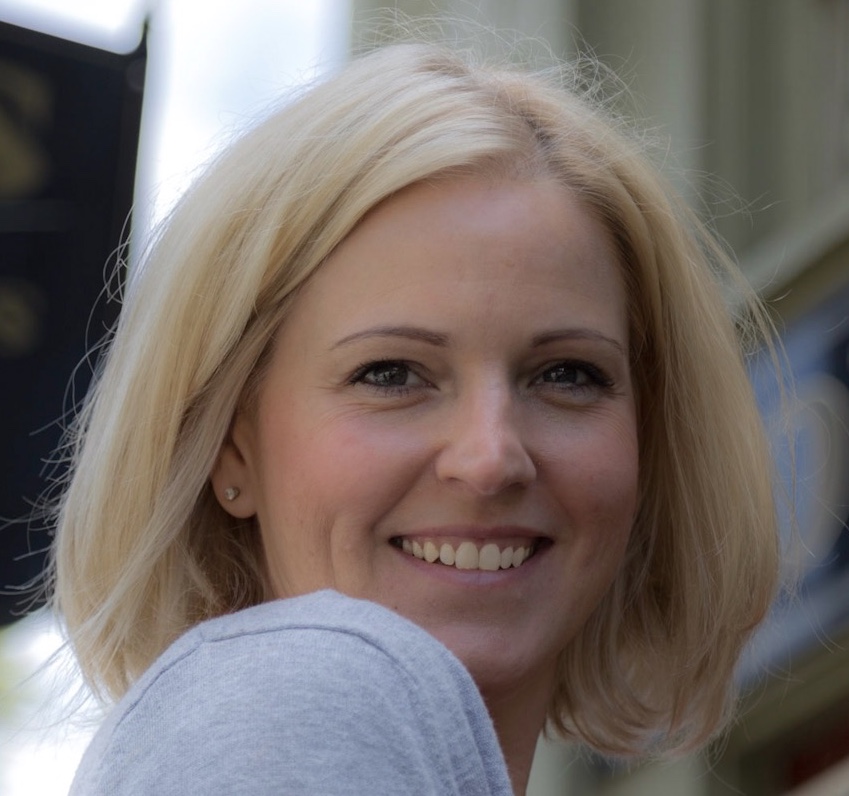 For more information on Melissa Koberlein, go to https://www.northampton.edu/alumni/northampton-magazine.htm and click on the Summer 2018 edition of the College magazine.