NCC Shines at the Freddys 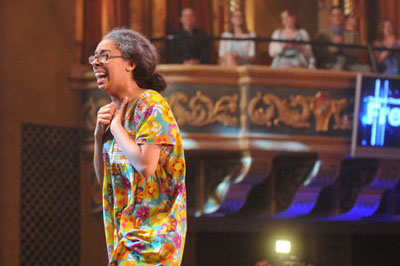 orthampton Community College was well  represented  at the 13th annual Freddy Award ceremonies held May 21 at the State Theatre in Easton.

The Freddys are awarded for exceptional accomplishments in the production and performance of musical theater in high schools of the Lehigh Valley and Warren County, N.J.

Three students who will attend Northampton Community College in the fall received awards.

Tessa Bakke was honored for Outstanding Performance by an Actress in a Supporting Role. Bakke starred as Penny Pingleton in Bangor Area High school's production of "Hairspray." 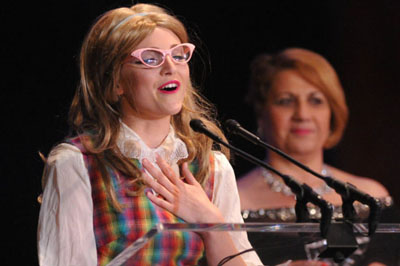 Molly Boyanski of Northampton Area High School was chosen to receive the scholarship NCC awards each year at the Freddys.

Last year's NCC scholarship winner, Sawyer Long made his debut on the NCC's stage as Princeton in the production of "Avenue Q." This summer he will appear on the Pennsylvania Playhouse stage as Malcolm MacGregor  in "The Full Monty."

The play under the direction of Bill Mutimer, NCC theater director, will include NCC "Avenue Q" cast mates  Daniel Melo and Brenna Norlander. 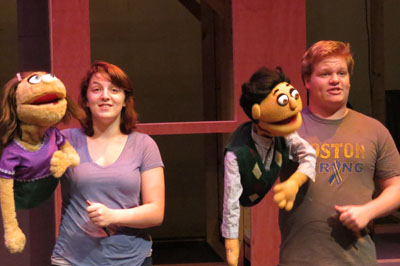