Five students at Northampton Community College (NCC) have been chosen to be members of the All-PA Academic Team by the international honor society Phi Theta Kappa (PTK) and the Pennsylvania Commission for Community Colleges. They were selected from among students at community colleges across the state, based on academic excellence and leadership.

Transfer scholars, Kim Gallo, Laura Rex, Melissa Benzinger-McGlynn, and Danielle Hanson will be awarded scholarships that can be used at any of the fourteen four-year colleges in the Pennsylvania State System of Higher Education (PASSHE). The New Century Workforce Pathways scholar and fifth academic team member, Jason Allesch, is enrolled in a career/technical associate degree program with the intention of entering into the workforce upon graduation. 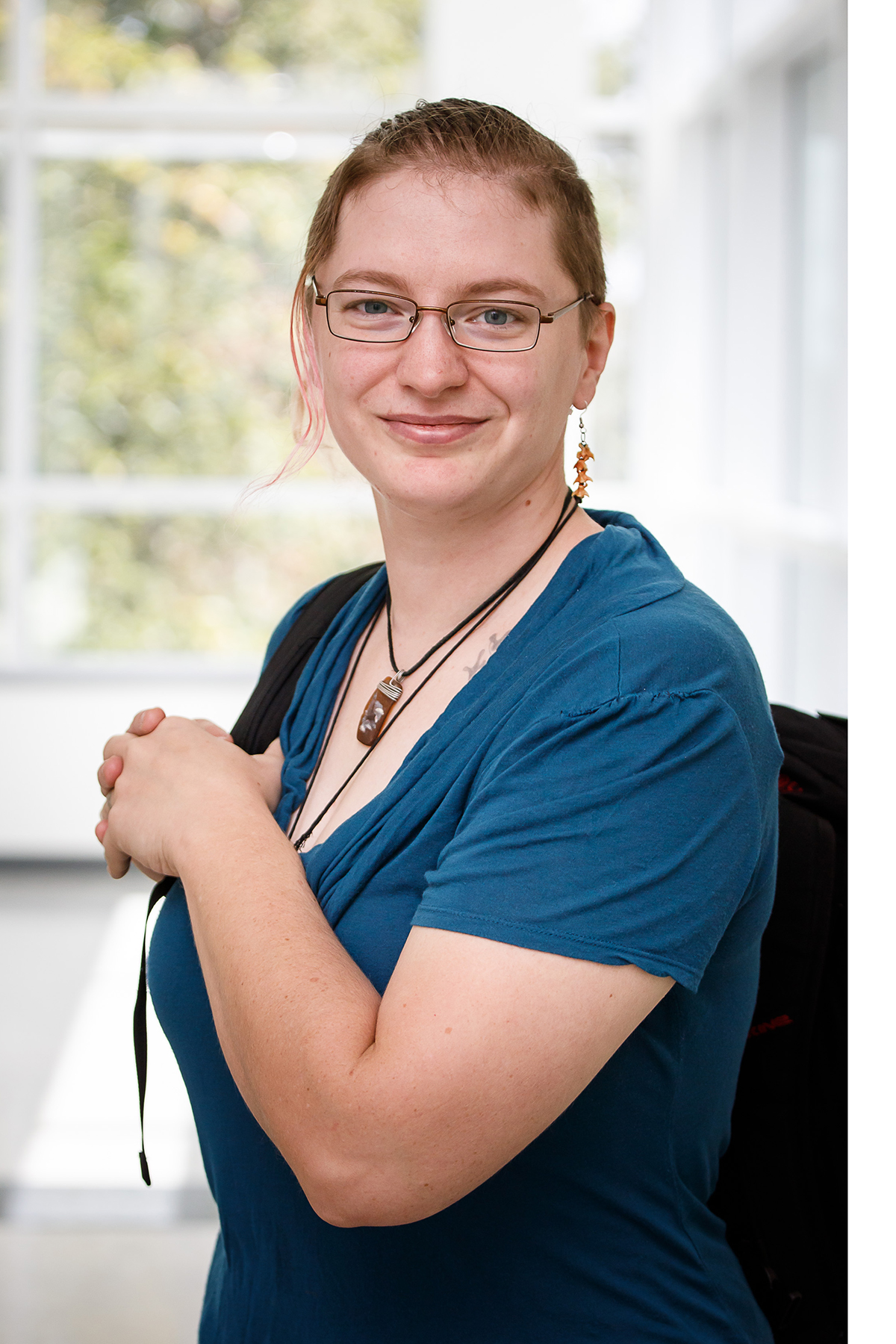 Melissa Benzinger-McGlynn is a biological science major and wildlife artist living in the Pocono Mountains of northeast Pennsylvania. Her love of animals continues to grow with her pursuit of degrees in both wildlife biology and environmental science. She is a student at NCC’s Monroe Campus who lives at home with her husband, brother-in-law, and three cats. When she’s not volunteering at the local wildlife rehabilitation center, she is out birdwatching with her father or rock-climbing with her husband. “While a car accident set me down a long road of recovery, I’ve finally taken my life back and am excited to spend my days doing field work and helping wildlife,” says Benzinger-McGlynn. 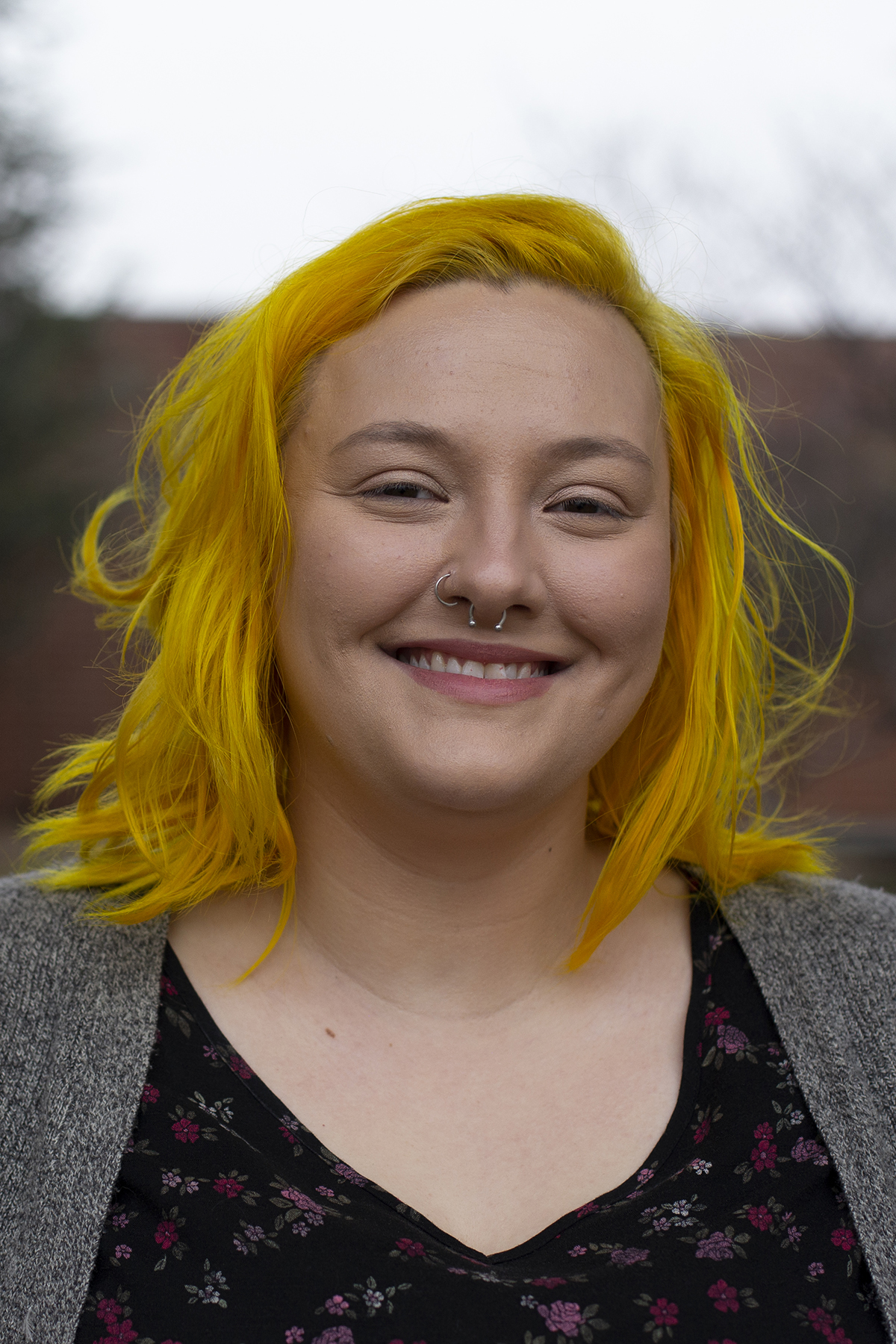 Danielle Hanson, liberal arts, philosophy major and Bethlehem Campus PTK chapter president, made the life-changing decision of taking a class at NCC at the age of 22 after a long battle with depression and anxiety for most of her life. Growing up in an abusive household has made her an advocate for human rights, and her empathy has proven to be an asset in her studies. Her career goal is to become a full-time philosophy professor at a community college. Hanson says that she, “hopes that by teaching philosophy, her students will learn to act ethically and contribute to making the world a better place and develop better ways of living.” First as treasurer and now president of the Bethlehem Campus chapter of PTK, she has led various efforts at NCC. These include financial literacy awareness events for students and the 2019 Honors Action Project, where she helped to battle the stigma surrounding veteran mental health by hosting a conference and creating a regional resource guide. The Honors Action Project won both regional and international awards. 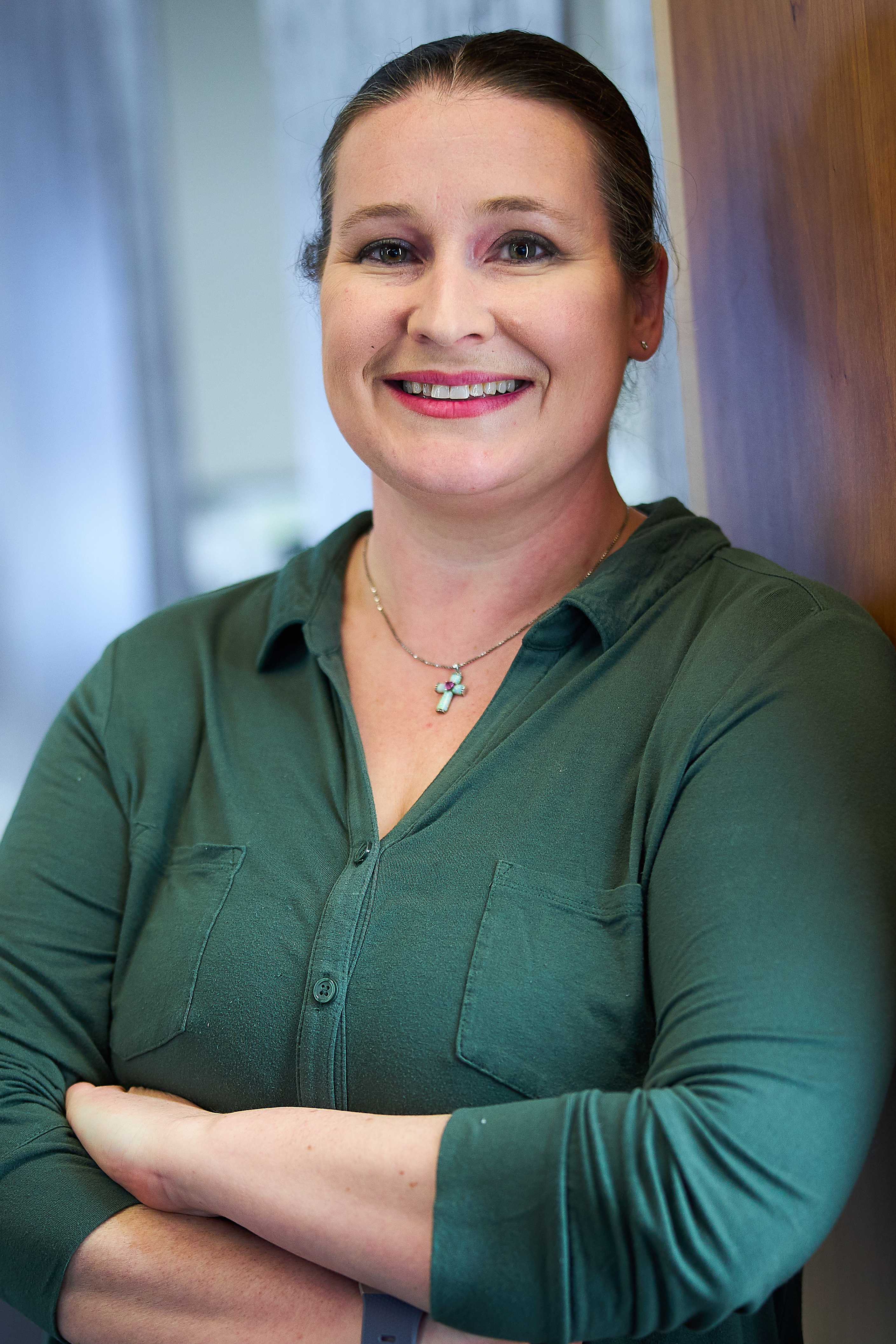 Kimberly Gallo, secondary education major and president of PTK’s Monroe chapter at NCC, will graduate in May 2020. Originally from Vashon Island, Washington, Kimberly relocated to Pennsylvania in February 2014 to be closer to her family. Gallo is the mother of two children. As a student at NCC, Gallo has participated in several programs and clubs and has received certificates for Leadership Education and Development, Pennsylvania Mental Health First Aid, and Academic Coaching to name a few. Her most recent achievements include receiving the NCC President’s Award and winning the Middle States Region Speech Competition. “I want to thank my friends, family and the amazing faculty and staff at NCC for their continued support on my academic journey,” says Gallo. 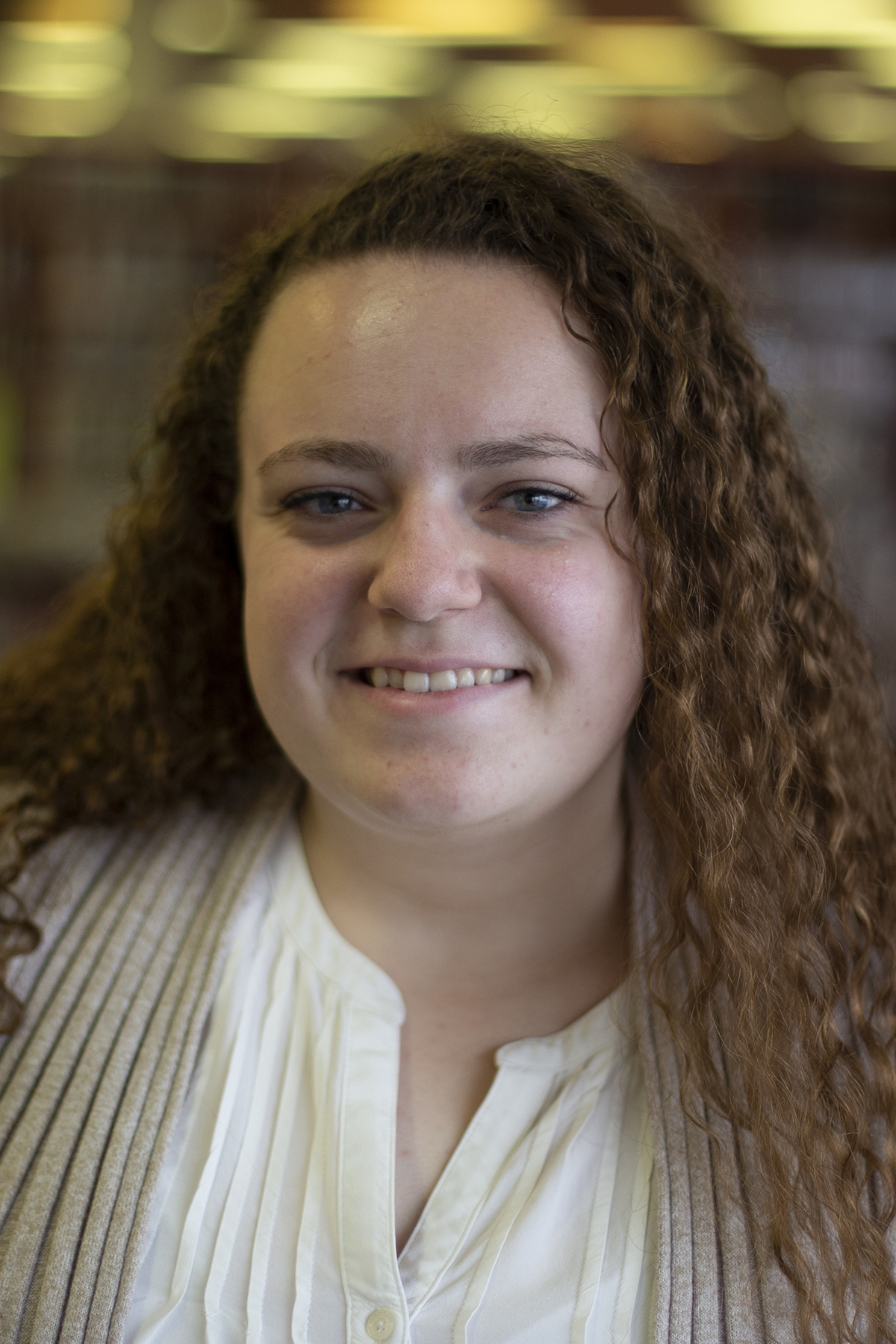 Laura Rex, NCC biological science major and Bethlehem campus PTK chapter secretary, tutors and is involved with many campus activities. As one of 16 students selected for the Spring Leadership Program, she took on the responsibility of chair for the 2019 Honors in Action Project. Rex has been involved in community engagement, from donating supplies to families in need or assisting with her local soccer organization, to her favorite volunteer work: helping with the Special Olympics. In her spare time, she enjoys cooking with her family, playing music and enjoying nature. Since she was young, Rex has had an interest in the sciences and medicine. This led her to pursue a career in medical research. “Through this career, I would be able to help others in a more indirect, yet necessary way through the conclusions and discoveries I would make. This career would also focus more on biochemistry, the area of science I am most interested in,” says Rex. 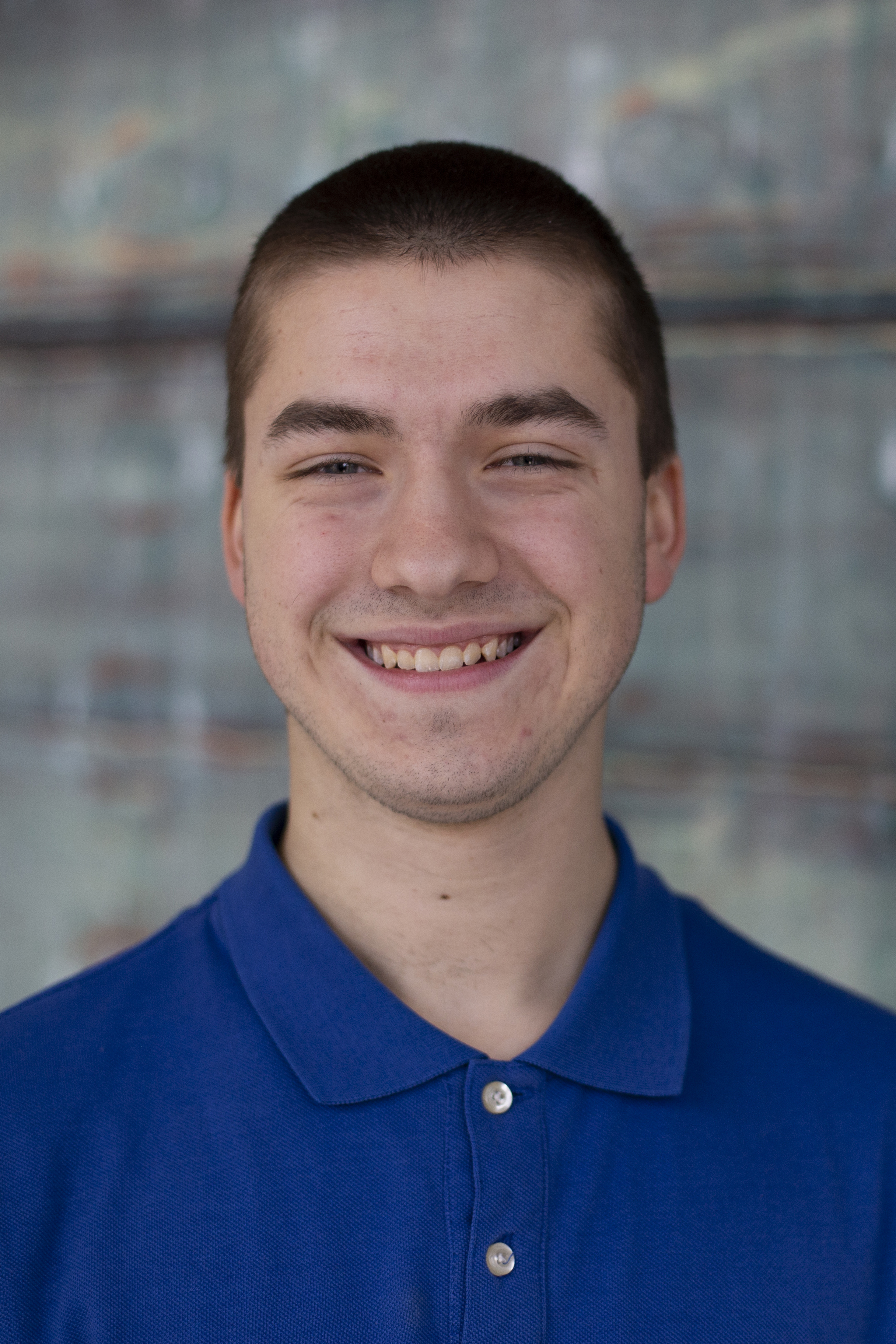 Jason Allesch, an automotive technology major, plans to work his way up at the dealership where he works, Brown Daub Chevy, as a mechanic in the shop. His achievements throughout his time at NCC include maintaining his honor student status while he manages two jobs. “I love working on cars outside of school and work, staying active outdoors, going out with friends and maintaining a social life,” says Allesch.

Congratulations to these motivated and exceptional students!