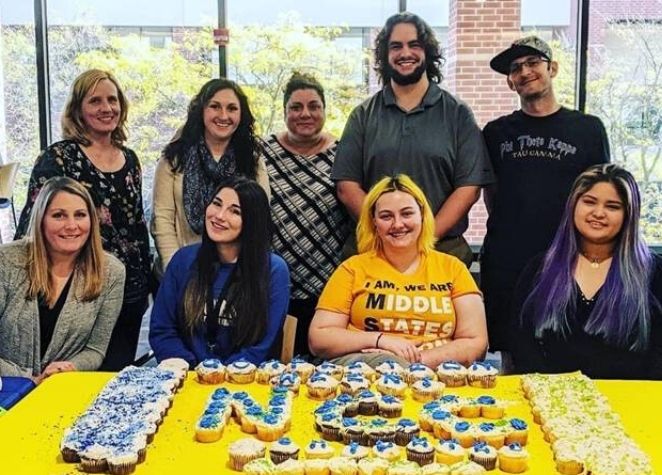 Northampton Community College's (NCC) Tau Gamma chapter of Phi Theta Kappa, the international honor society of two-year colleges, received multiple awards at the 2020 Regional Convention (March  27) and International Convention (“Catalyst” on April 23-24), held virtually. These awards are based on the chapter initiatives during the 2019 calendar year.

PTK recognizes and encourages the academic achievement of two-year college students and provides opportunities for individual growth and development through participation in honors, leadership, service and fellowship programming.

Tau Gamma was recognized in each of the Hallmark categories out of 82 chapters in the Middle States Region: 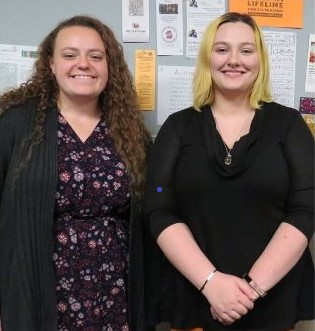 Tau Gamma was recognized for their achievements out of 1,289 Chapters Worldwide

Tau Gamma Officers and Advisors are: 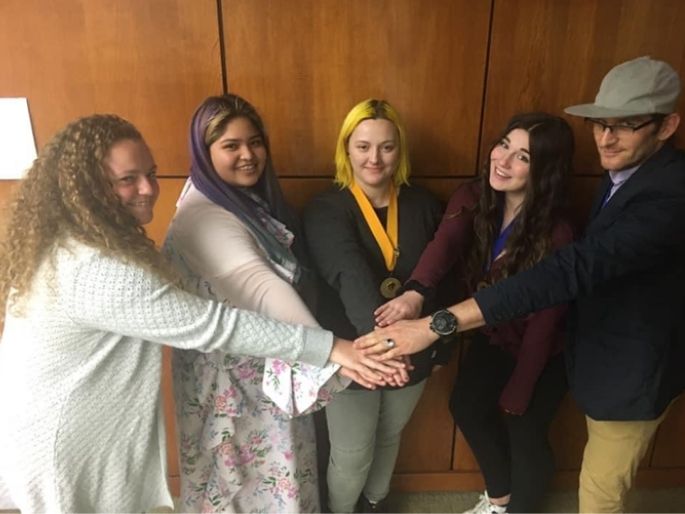