Sultan of the Stage 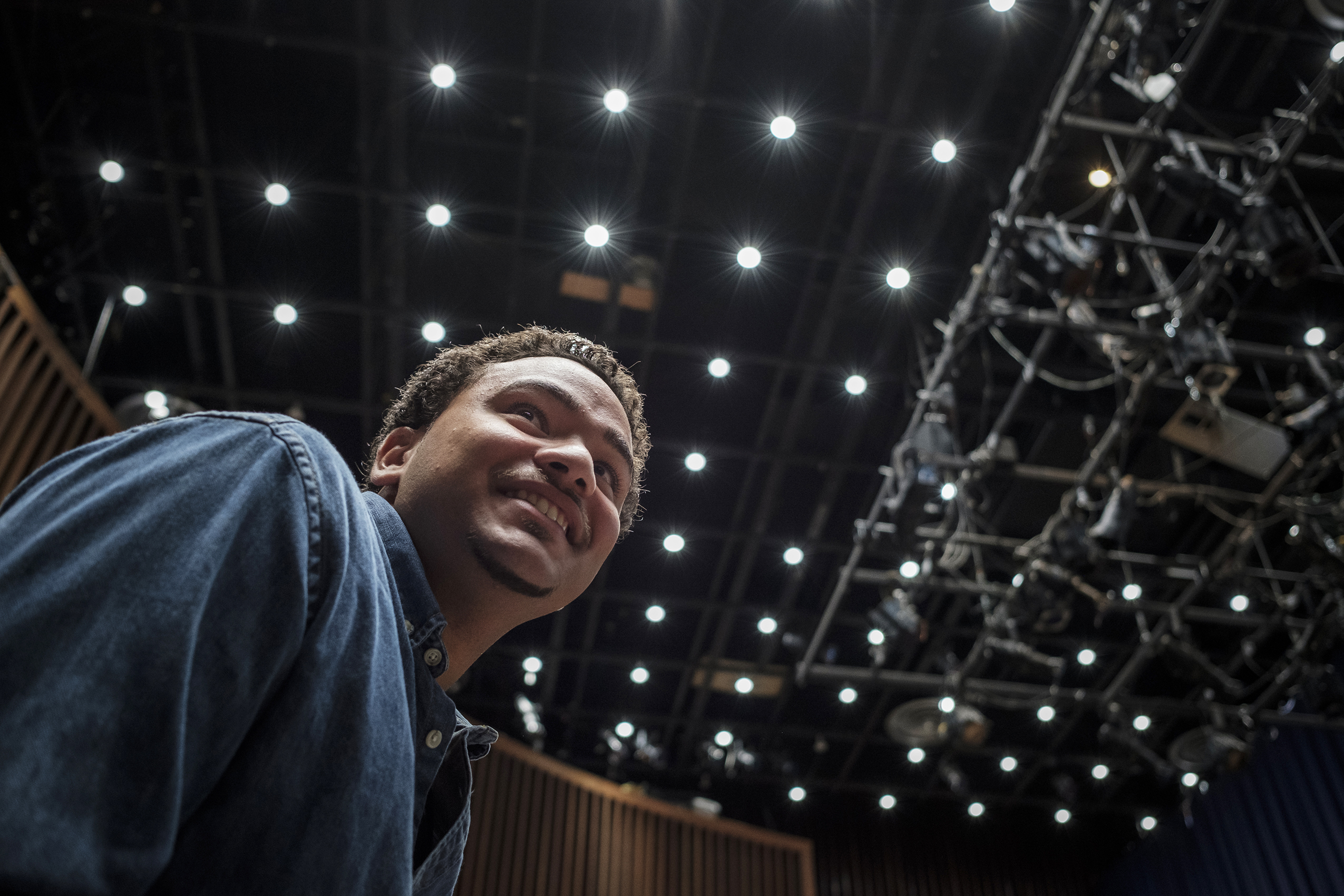 We live in the age of reality TV, a space shared with the Kardashians, the Bachelor, the Iron Chef and countless competitions to find the next mega media star. Self-made YouTube stars pop up daily. Twitter and Instagram celebrities are as common as paparazzi at a Beyoncé appearance.

Alas, fame for its own sake seems to be the current American dream. Perhaps it’s no surprise, then, that throngs of Millennials, Gen Xers and now even Gen Zers chasing stardom are constantly dodging labels like shallow, self-absorbed and selfie-obsessed.

Enter Daniel Melo. Youthful and handsome. On the surface, those stereotypes seem like they could easily apply to the NCC graduate-turned- actor. 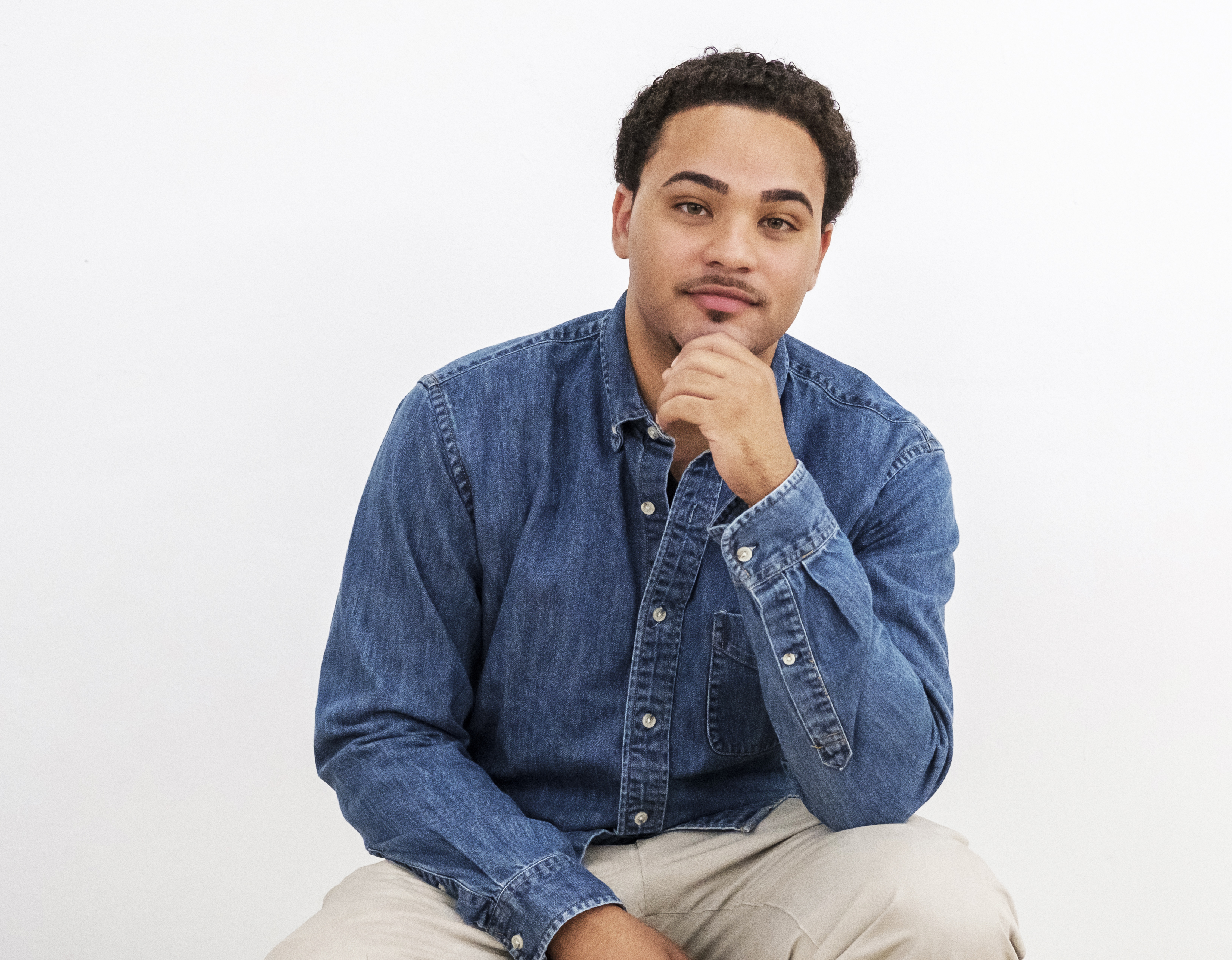 That is, until Melo starts talking about his craft, and you realize that it’s not the desire for stardom that motivates him. His yearning is that of a true artist, one who is continually trying to hone his skills for the love of his chosen profession.

Melo grew up in the Bronx in a two-bedroom apartment, where he shared a bedroom with his two sisters. Visits to Washington Heights to see his grandmother were frequent. Those were experiences he would draw on while playing Usnavi in NCC’s 2019 summer theatre production of “In the Heights.”

In his work, Melo strives to “include what it’s like to live the struggle, and express what it is like to be a Latino actor and what it means to be Latino.”

His first taste of acting was at the age of 6, when he went along with his older sister to her acting class. The experience was great, not so much because of the acting, but because as the youngest in the group, he was coddled and adored.

When the family moved to Allentown and Melo started high school at Dieruff, acting wasn’t on his radar, until he tagged along with a friend who was auditioning for the school’s production of “Hairspray.” His choir teacher was there and insisted that Melo audition.

Before he knew it, he had landed the part of Edna Turnblad, mother of protagonist Tracy.

Melo, who had never seen “Hairspray,” was shocked. Why had they cast him in a female role? After some research, he discovered the part was always played by a man and considered the prime comedic role of the show.

After he was nominated for a Freddy award for his role as Edna, the acting bug bit hard. Coming into NCC, he was a liberal arts major but switched to theatre. There he blossomed under the tutelage of Bill Mutimer, director of NCC’s theatre program.

“As Edna, it was hard for me to figure out my place in the cast. When I came to NCC, Bill helped me find my own voice as an actor, how to create my role, be a part of the ensemble and relate to other characters on stage, even as a principal.” He went on to have roles in “Anna in the Tropics,” “Rent,” “Macbeth,” Avenue Q” and “Les Liaisons Dangereuses.”

For the part of Cheché in “Anna in the Tropics,” Melo delved deep. He connected with his half-sister’s Cuban father in order to acquire his accent and demeanor as well as figure out how to apply the essence of Cuban culture into his craft.

That’s when he truly learned how to take a character and bring it to life. 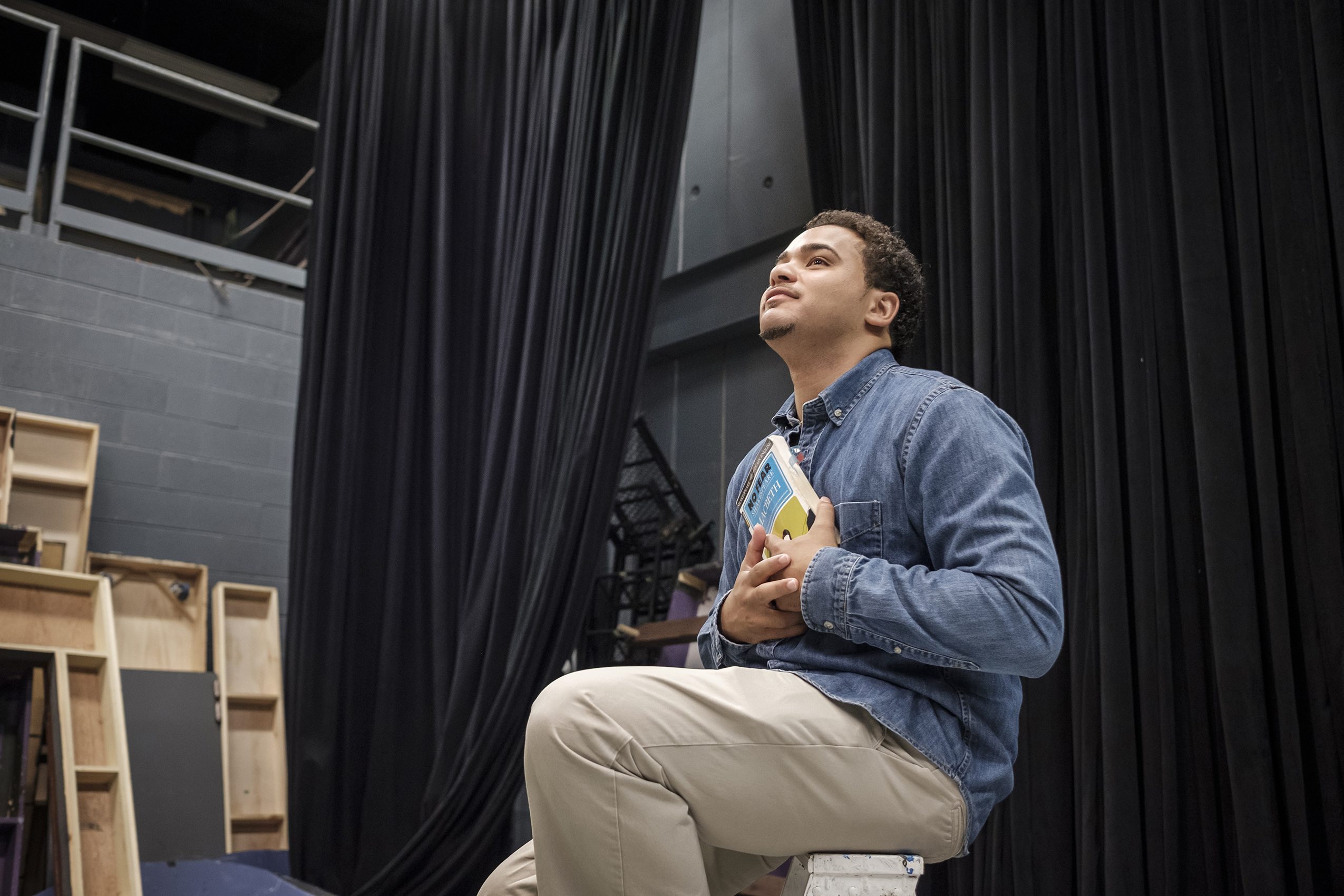 Melo was awarded NCC’s Norman Roberts Scholarship, which he used to transfer to The University of the Arts in Philadelphia. There he honed his craft, concentrating on acting and stage movement. After graduating, he, along with a group of students from UArts, showcased their talents in New York City, Philadelphia and Los Angeles, where he furthered his skills.

“But when you are faced with a character going through struggles, it’s your job to understand them.”

While the love of acting has come easily, the money hasn’t. Melo has taken warehouse work and other day jobs to make ends meet while he pursues his dream. When he had the opportunity for professional roles in NCC’s summer theater, he jumped at the chance to return to his alma mater, a place where, he said, “everything immediately clicks. Northampton just has that vibe.”

As for the future, Melo - who lights up when he’s talking about Chekhovian acting techniques, Skinner’s method of voice to speech, the Meisner method and Viewpoints, a form of movement training - will go wherever his passion leads him. He plans to get his master’s degree, with a focus on drama therapy. Yet he’ll always be looking for the next role that will help him learn and grow.

“I do what I do because I love it,” he says, “not because I want to get to a specific place in pop culture.”