“I think I can be a great voice — not just for my cause, cerebral palsy — but also for others in the community.” 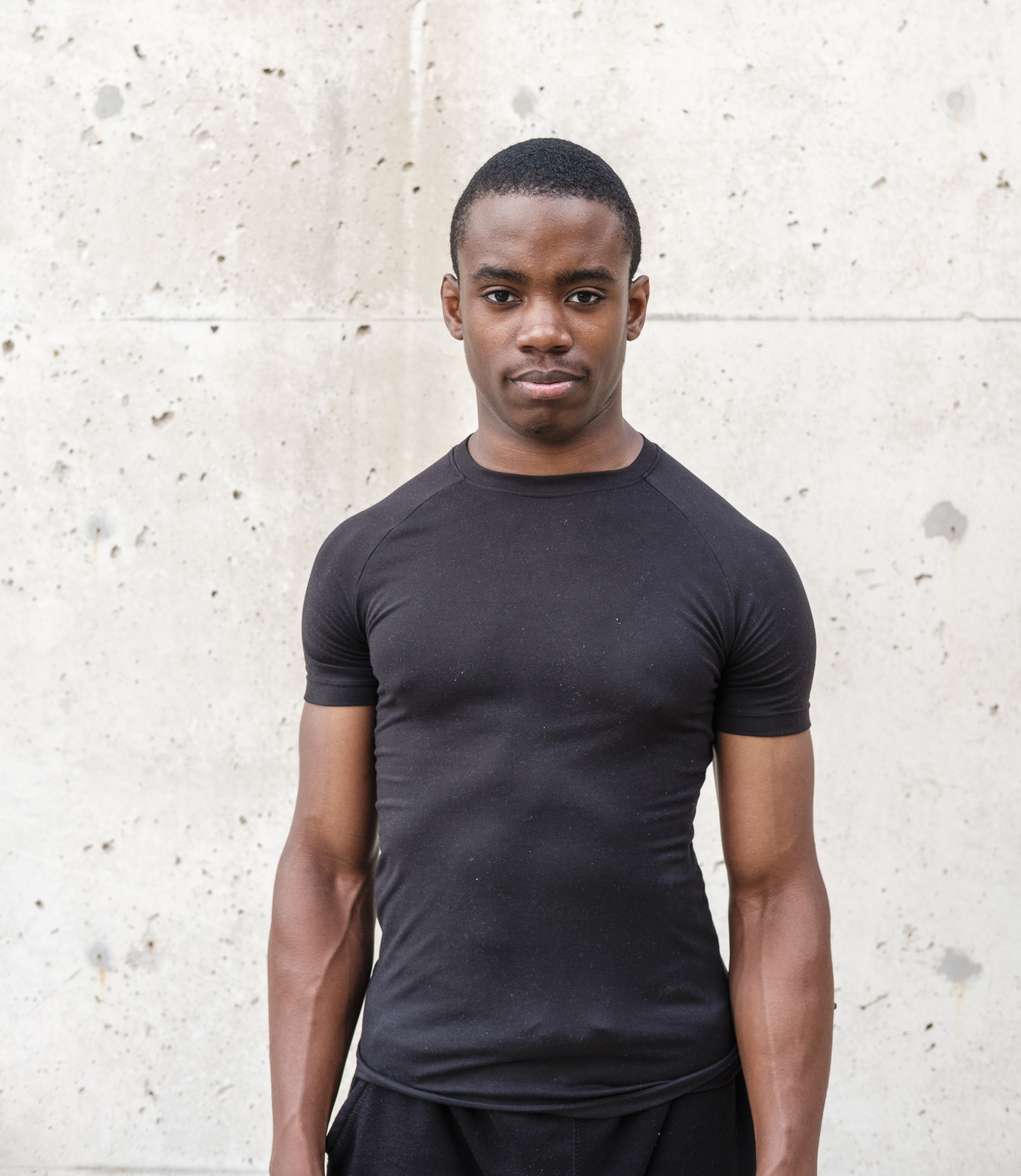 Ben Jackson ’19 believes in possibilities. And he wants you to believe in them, too.

During his relatively short life, he’s defied the odds again and again, becoming a wrestler, powerlifter, college graduate and motivational speaker. He is a champion of challenges and a gladiator of reaching goals, regardless of the obstacles.

When Jackson was diagnosed with spastic cerebral palsy as an infant, doctors told his mother to accept that her son might never have the strength to walk. She and Jackson’s father, however, encouraged him to not let his disability hold him back.

“My parents said, ‘All this means is we’re going to have to find a different way to do things,’” Jackson says.

When he first went to school, being different than other kids put a spotlight on Jackson, but that made him want to prove that he could do the same things his peers were doing.

“Even something as simple as playing a game of tag — I don’t sit on the sidelines. Even though I may get tagged out all the time,” he laughs, “I’m still out there trying my very best.” 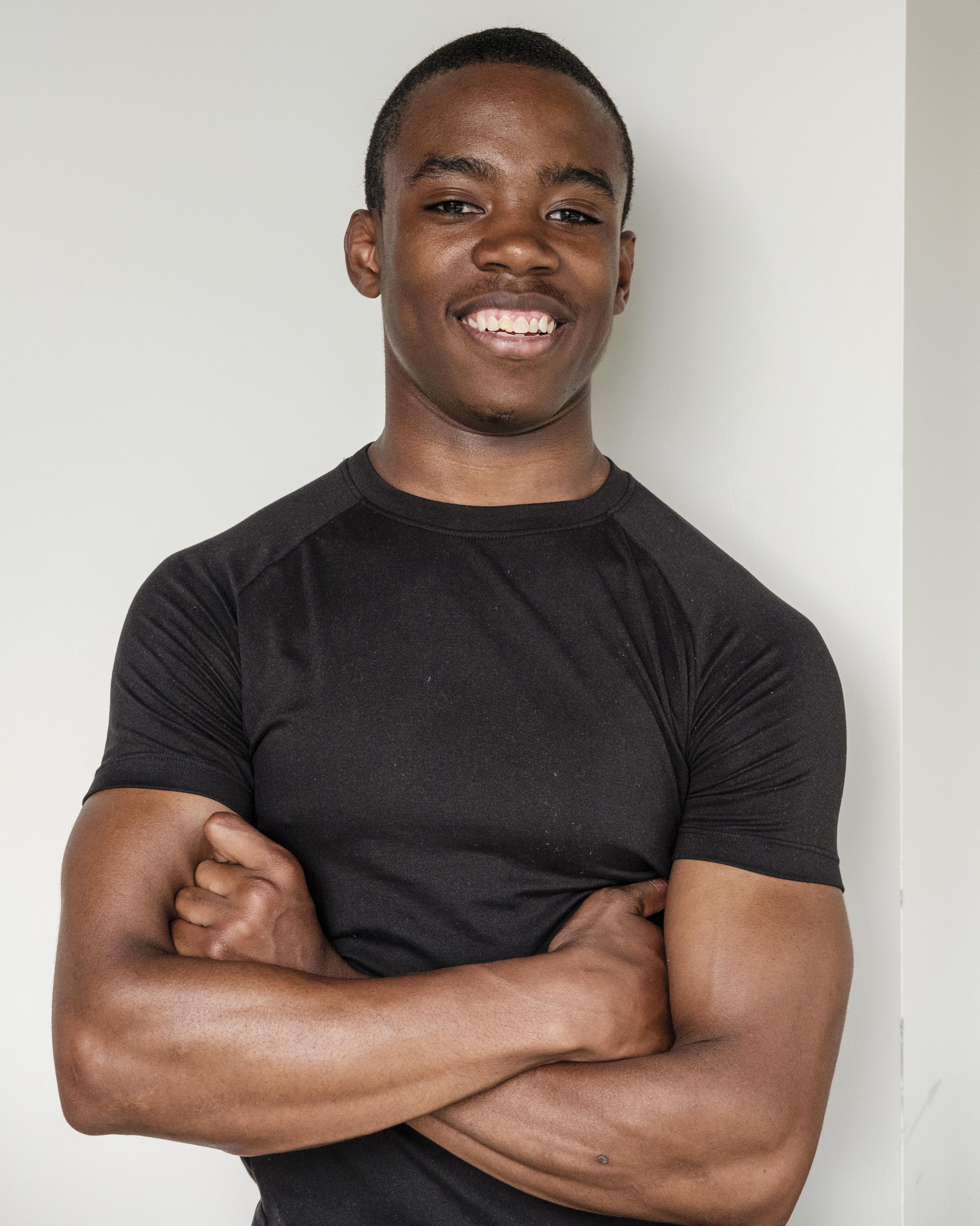 That competitive, can-do spirit stayed with him throughout elementary school, but blossomed at Pocono Mountain West High School when Jackson joined the wrestling team.

“What drew me to wrestling was the physicality of the sport, the ability to be in control of your opponent and manage your body. I was going to physical therapy at the time, and I realized, ‘Oh, this is like physical therapy and I’m doing something I love!’” he remembers.

Jackson went from winning just one match as a freshman to a 7-10 record his senior year, all with no accommodations. “I shoveled snow in the winter, trained in the summer, rode my bike — anything I could do to get better.”

Wrestling helped Jackson fit in even though, as one of only a handful of students in his school with a physical disability, he stood out. “I felt like, through my sport, I was changing perceptions about what disabled people can and can’t do. 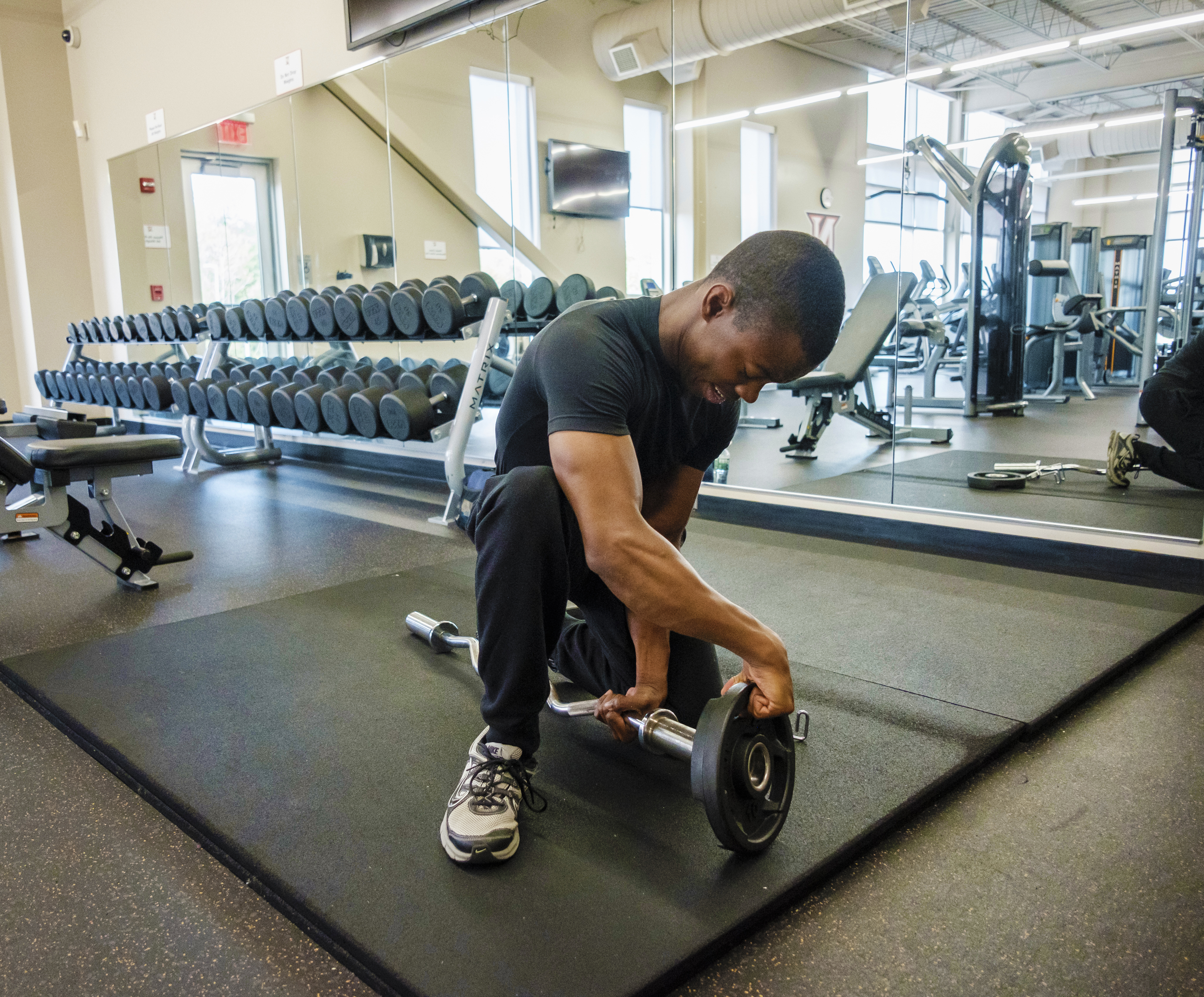 “I was the one leading the charge in the wrestling room, doing the most pull-ups and push-ups and holding everyone on the team accountable,” he says. The school even named an award for him: the Ben Jackson Courage Award.

It was Jackson’s interest in inspiring and motivating others that brought him to NCC to major in communications studies with the goal of becoming a motivational speaker.

“If life dealt Ben a lemon, he hasn’t just made lemonade — he’s set up a lemonade stand and is dispensing wisdom to anyone open-minded enough to listen,” says Jackson’s favorite professor, Andrew McIntosh, who teaches sociology at NCC’s Monroe campus.

“He doesn’t look at his life as an obstacle to overcome but an opportunity to share his passions, grit, determination, discipline and gratitude with everyone he encounters.”

Jackson had a chance to share his message with a worldwide audience when his story came to the attention of Gatorade for their #WinFromWithin campaign. The result was a four-minute video showing Jackson working out in the gym and explaining that what makes him different is not what you can see, but what’s in his heart.

“I think in life, people wait for challenges to come to them, but when you’re born with a challenge, you learn how to overcome them on your own,” Jackson says in the video, which has had more than 5,000 views since it was first broadcast on YouTube in July 2014.

Jackson’s Gatorade video even caught the attention of Super Bowl-winning head coach John Harbaugh of the Baltimore Ravens, who invited Jackson to training camp to inspire players on the team. Since then, Jackson has spoken to the New York Giants, the Brooklyn Nets and the University of Michigan Wolverines, among others. His message?

“I talk about overcoming challenges — just setting a goal and chasing it, not letting anything hold you back, including whether you have a disability or not, where you come from or who you are,” he says. 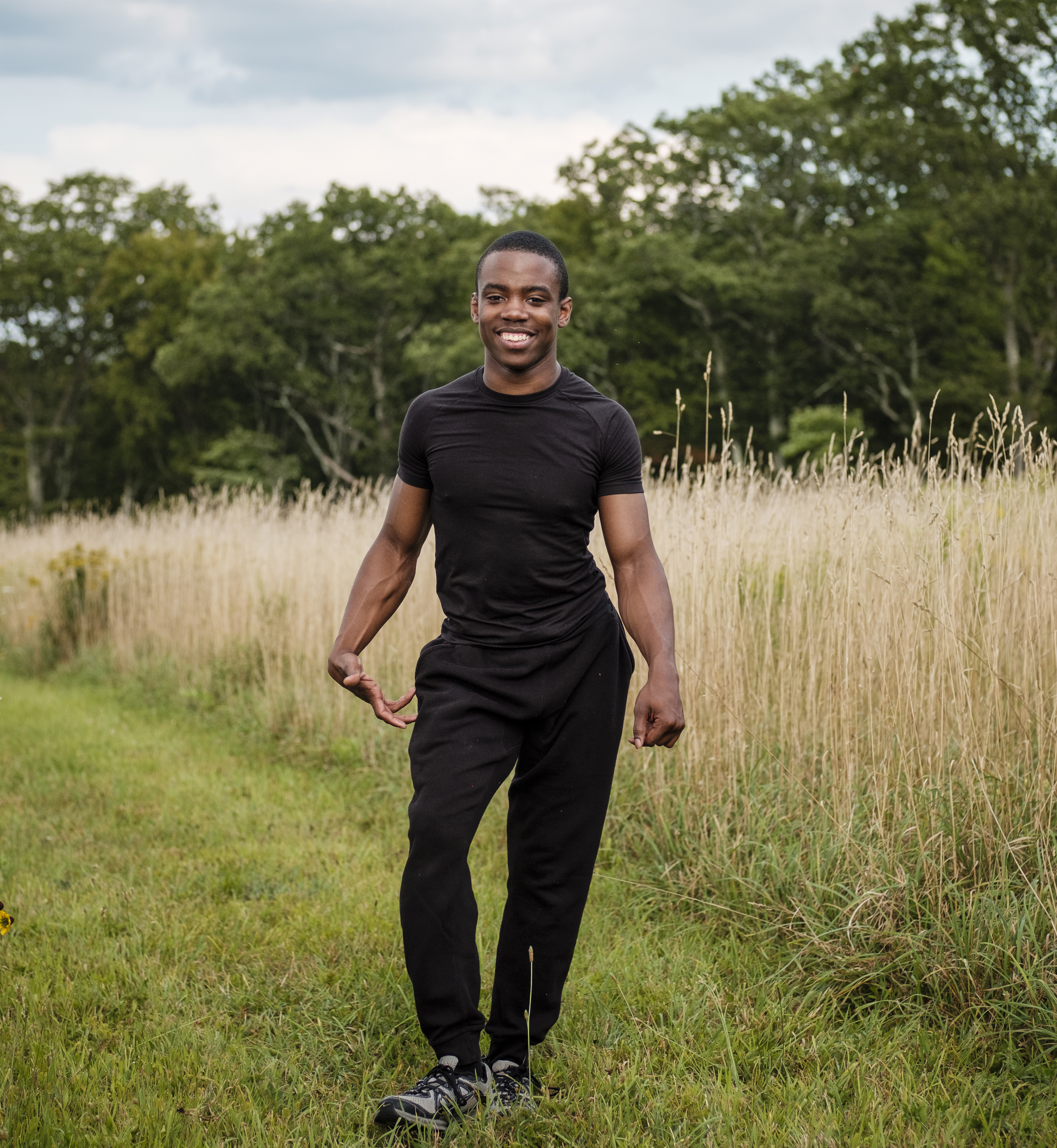 Jackson is chasing a new goal since graduating from NCC in 2019 — he’s preparing to enter East Stroudsburg University to earn a bachelor’s degree in public communication and advocacy.

“I think I can be a great voice — not just for my cause, cerebral palsy — but also for others in the community,” he says.

Using his voice and the challenge of his disability to inspire others to overcome their own challenges is “more thrilling and gratifying for me than any personal goal I set for myself,” Jackson says. “I want them to see me and say, ‘He keeps on pushing. If that guy could do it, I could do it for sure.’”