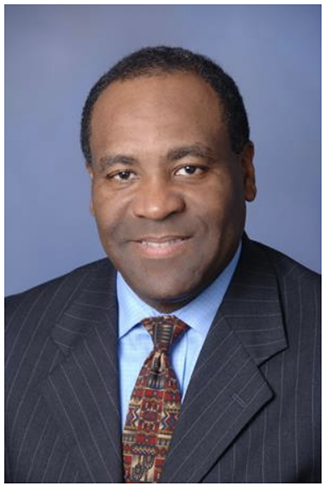 Peter is considered by many as one of the most innovative and refreshing hospitality executives in the U.S. He is the founder and chairman of Black Hawk Beverage Group, a New York-based global food and beverage trading company. Morales was a leader in the post-apartheid South African wine industry, crafting a historical JV and exclusive import agreements with some of South Africa's top producers. Building upon his commitment to African agriculture and sustainable programs, Peter founded the Vision 57 educational initiative on South African "grape farm" schools. Peter earned a Bachelor’s degree in Physical Sciences and Psychology from the Lehigh University College of Arts and Sciences. He serves on the Board of Trustees for Lehigh University and is on the Advisory Board for the Follett Family Center for Innovation & Entrepreneurship. The Morales family is intrinsically committed to philanthropy and global humanitarian initiatives. 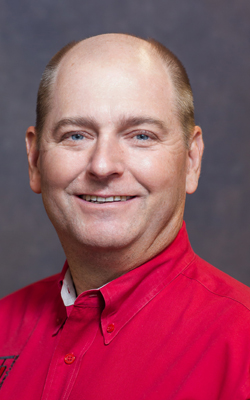 Kevin is currently president and CEO of Barry Isett & Associates which is a multi-discipline engineering firm with seven Pennsylvania offices. Kevin joined the Lehigh Valley headquarters of Barry Isett & Associates, Inc. in September 2005 as a staff management analyst. Kevin brought twenty years of leadership capacity and technical experience that would serve to improve the efficiency and resource coordination for the company in the decade to come. For his hard work and success, Kevin was named VP within his first year at the company and promoted to president in 2011. He acquired his executive management skill from his previous employment with Agere Systems, Lucent, AT&T, and Tri-Quint Optoelectronics. Kevin has degrees in Metallurgical Engineering (B.S), Electrical Engineering (M.S), and Business Administration (MBA). Kevin is the former chair of the Lehigh Valley Steering committee of the Delaware Lehigh Valley Green Building Council, has served on the board of Lehigh Economic Assistance Program, volunteered on the Musikfest talent selection committee, and is the current treasurer of the American Wine Society, the Lehigh Valley Chapter. In addition, Kevin also serves on the external advisory board for the Follett Family Center for Innovation & Entrepreneurship. 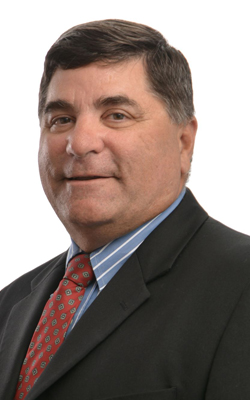 Tim Fehr will serve as an entrepreneur in residence in the Follett Family Center for Innovation & Entrepreneurship from February 17th – 21st. Tim currently serves as the President of BerkOne, Inc. He has been working with the Berkheimer Family of companies for 46 years. Tim has extensive expertise in information technology and services and his early professional years included working in all areas of computers including computer operations, programming, system design and eventually to operations/management.

Tim is a Northampton Community College alum and also serves on the external advisory board for the Follett Family Center for Innovation & Entrepreneurship. 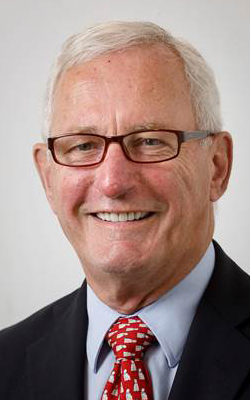 Peter currently holds the position of advisor to the CEO of Dreamjet SAS which is stationed in the USA. Peter is a co-founder and shareholder of Dreamjet after the airline was built from scratch and registered in 2013. He has proven capabilities in managing multicultural organizations with specific experience in change management, restructuring of organizations, integration of new partner airlines as well as the reduction of business units.

Peter has taken many management and marketing courses during his educational career at Persens, St. Gallen, AMDI, and Harvard University. Peter is also very involved in the community as he is the Class Chairman for the Harvard Alumni Association, a part of the Harvard Club, the Wings Club, President of the Association Amigos da Canto Verde, and is also a part of the Vaughn College, International Advisory Board. 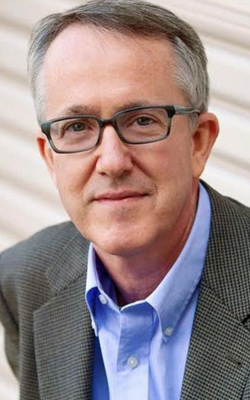 Attorney Fred Rooney is the President/CEO of the Consortium on Access to Justice. The goal of the Consortium of Access to Justice is to provide targeted training to legal professionals to ensure the expansion of, and access to, qualified legal services to communities who lack sufficient affordable legal resources, so that any individual or entity can access well-trained lawyers that will provide affordable legal services

Fred is fluent in Spanish and his advocacy on behalf of vulnerable individuals and marginalized communities, his academic background in bicultural/bilingual studies and law and the decades that he has spent working in Europe, Asia and Latin America provide him with an ability to navigate comfortably with individuals from all walks of life. His work in the development of post-graduate legal education and the powerful incubator that he began in 2007 are encouraging law schools to rethink their responsibilities to their graduates and to the millions of individuals in the US who lack access to justice. 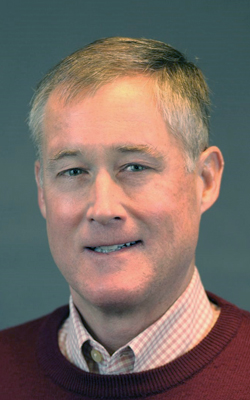 Steve was Chairman and CEO of Follett Corporation for twenty-five years, retiring from the business in March of 2019. Follett is an industry leader since 1948 in designing and manufacturing high-quality, innovative ice and refrigeration-related products for foodservice and healthcare markets. With a BS in Industrial Engineering and Operations Research from Cornell University and an MBA from the Kellogg School of Business at Northwestern University, Steve joined Follett Corporation in 1987 after two years with The Trane Company and five years with IBM Corporation.

Steve is actively involved in the local community, and has served on both business and nonprofit boards. He served on the Board of Asbury Carbons in Asbury, New Jersey, and Cornell Ironworks in Mountain Top, Pennsylvania. He is currently a member of the Board of Trustees of Lehigh Valley Health Network and the Foundation Board of Northampton Community College. He is also active in leadership positions at Grace Church of Bethlehem.