Having gone through a tumultuous childhood, Shadae Chambers decided in seventh grade to become to other people the support person she lacked growing up. Learn More 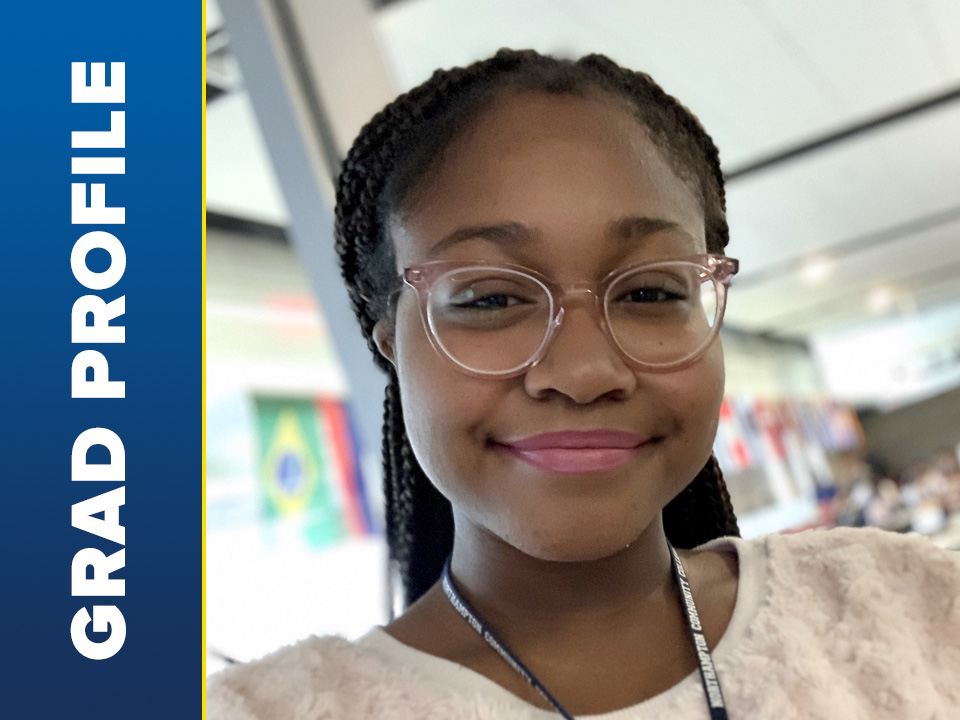 Having dealt with many family health and personal crises, while growing up on a tiny island in the Pacific Northwest, Kim Gallo thought that she would never be able go to college. Learn More 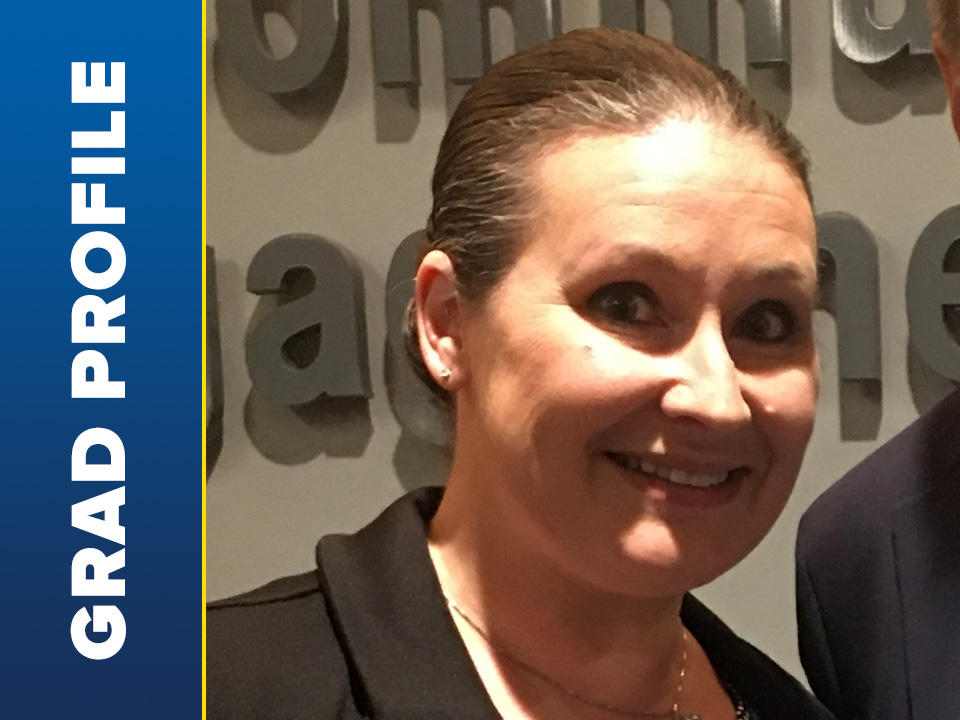 Although Gerrard began her NCC academic career as a nursing major, her math professor took her aside and told her she was so skilled with numbers that she should consider accounting. Learn More 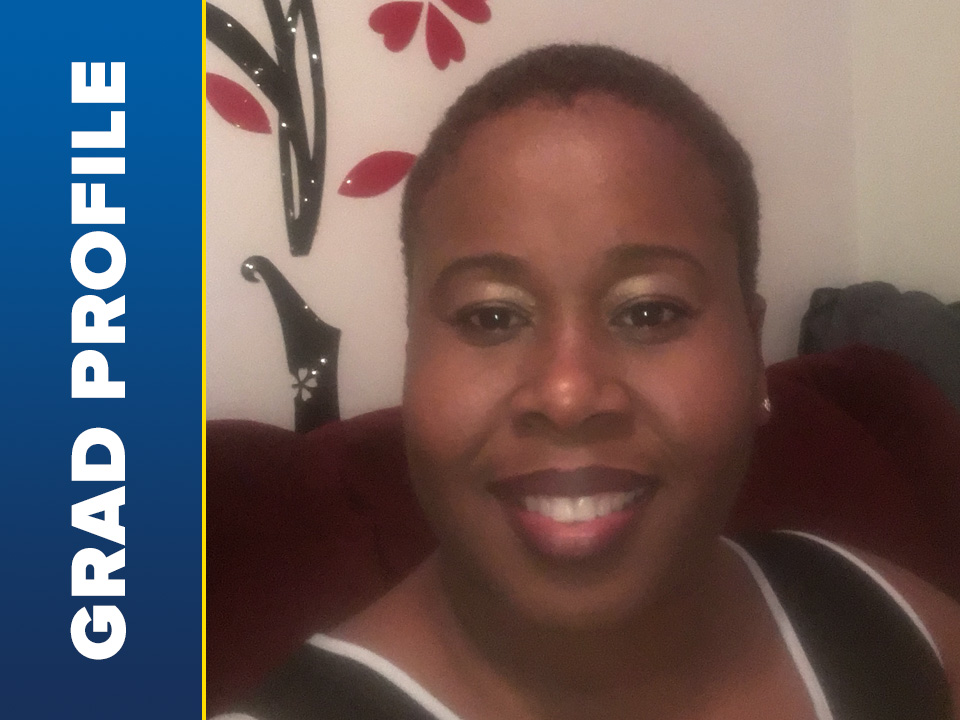 Danielle Hanson fell in love with philosophy while taking her first philosophy class at NCC. “Learning to question, analyze, and think logically has really improved my life,” she says, “I hope to share that with other students. Learn More 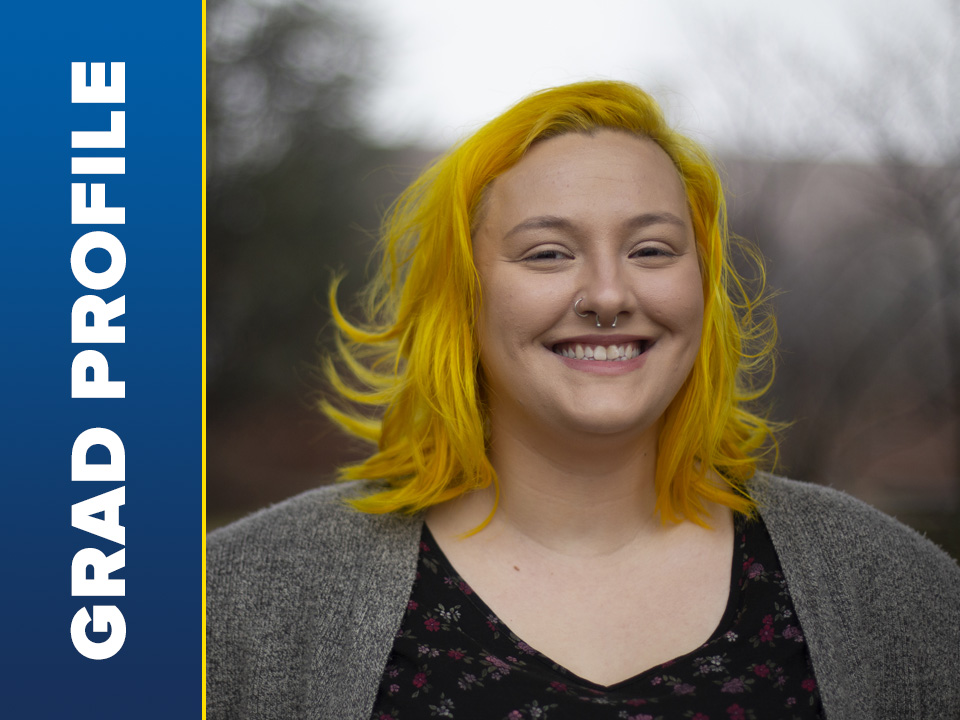 n NCC, Kelsey Miller found the combination she sought: a highly ranked school, the closest community college that had her major and a program in sports, which she loves. Learn More 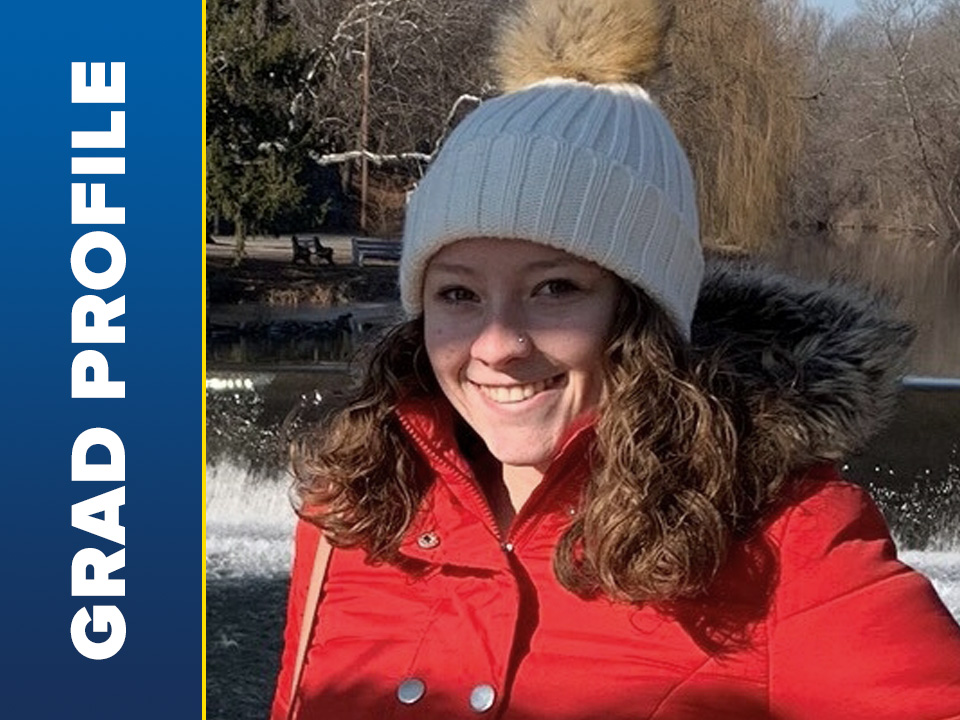 Jamie Ratchford is a woman of passion, whether it be about preserving the environment, learning about the world, writing, or photography. Learn More 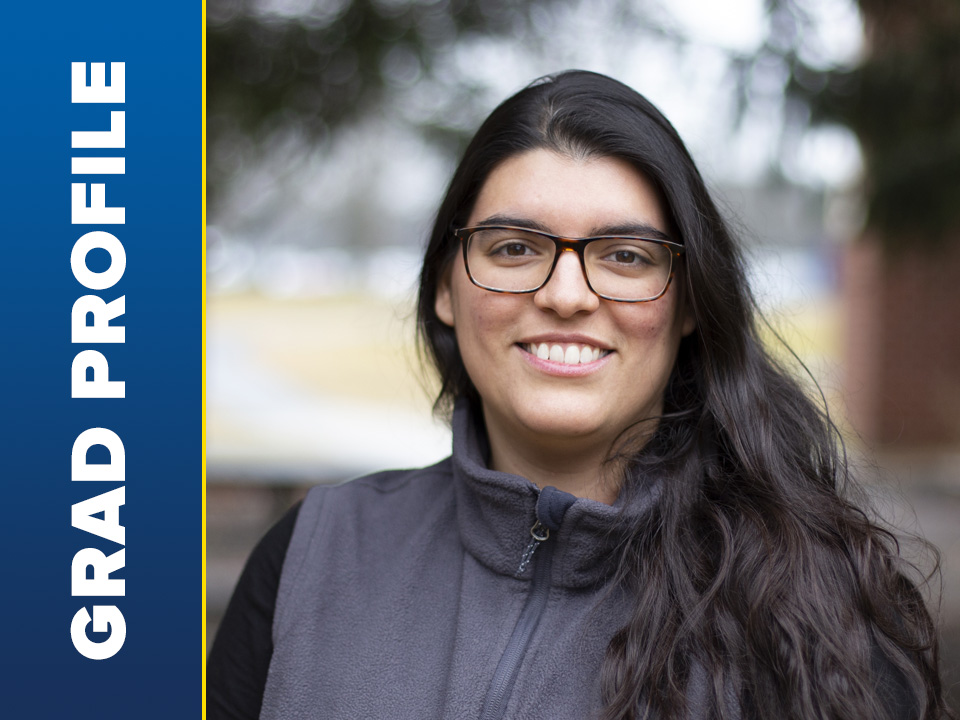 "I was not the best student in high school, but NCC gave me the opportunity to become the student I wanted to be," says Hannah Seltzer, a communications graduate and resident of Reading, PA. Learn More 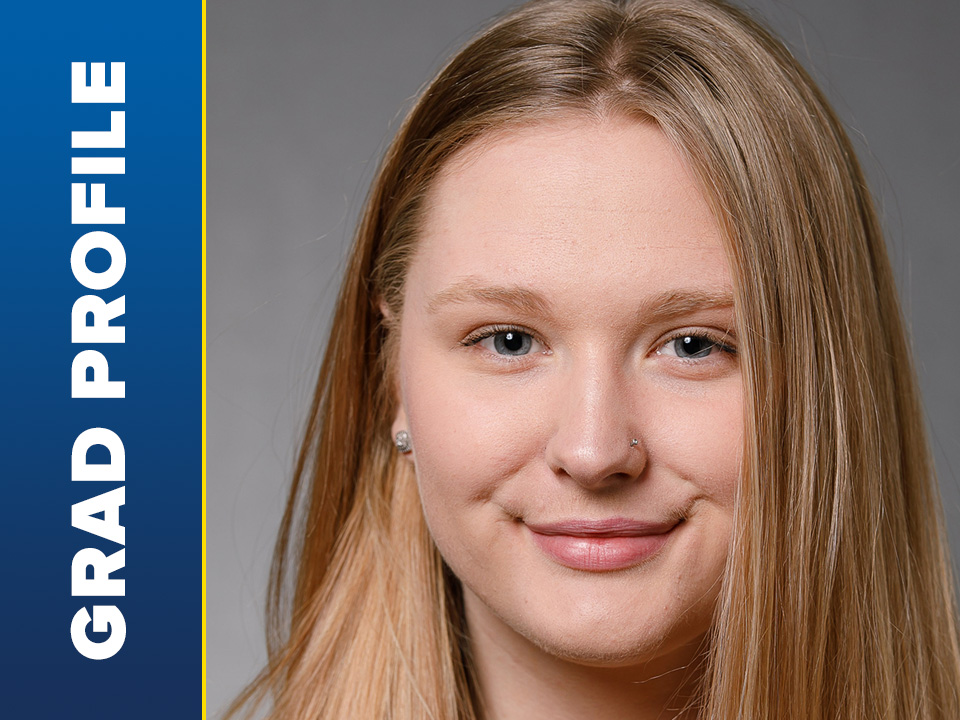 To David Martinez Saenz, a business administration major from Easton, taking the many opportunities NCC offers is key to a rewarding education. Learn More 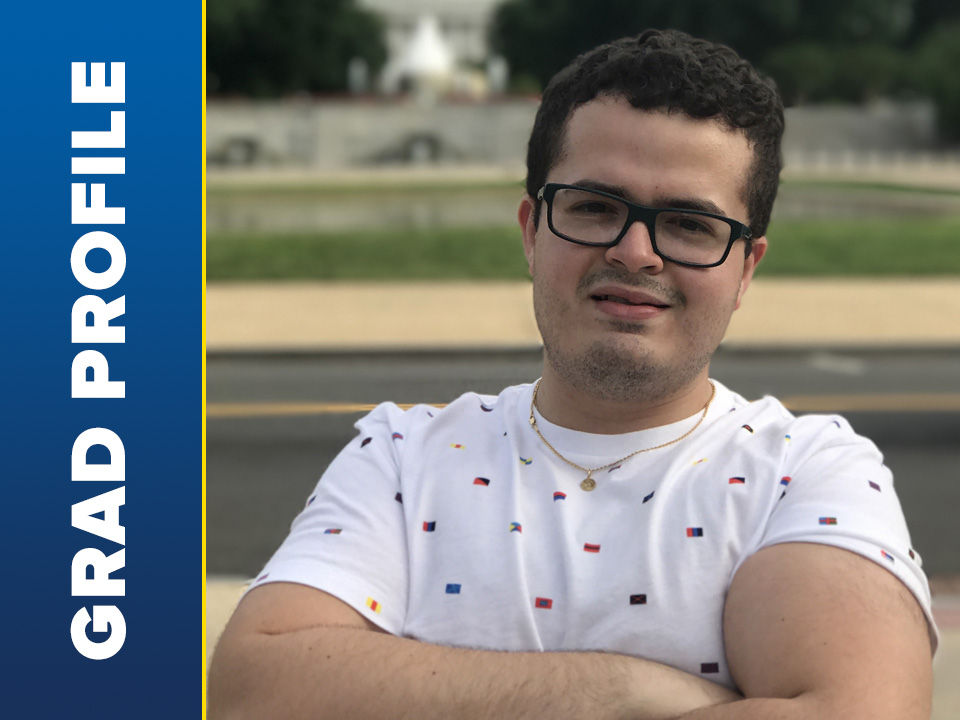 Lauren Lesko, a communication design/new media major, has had to overcome more than the usual obstacles to complete her degree. Learn More 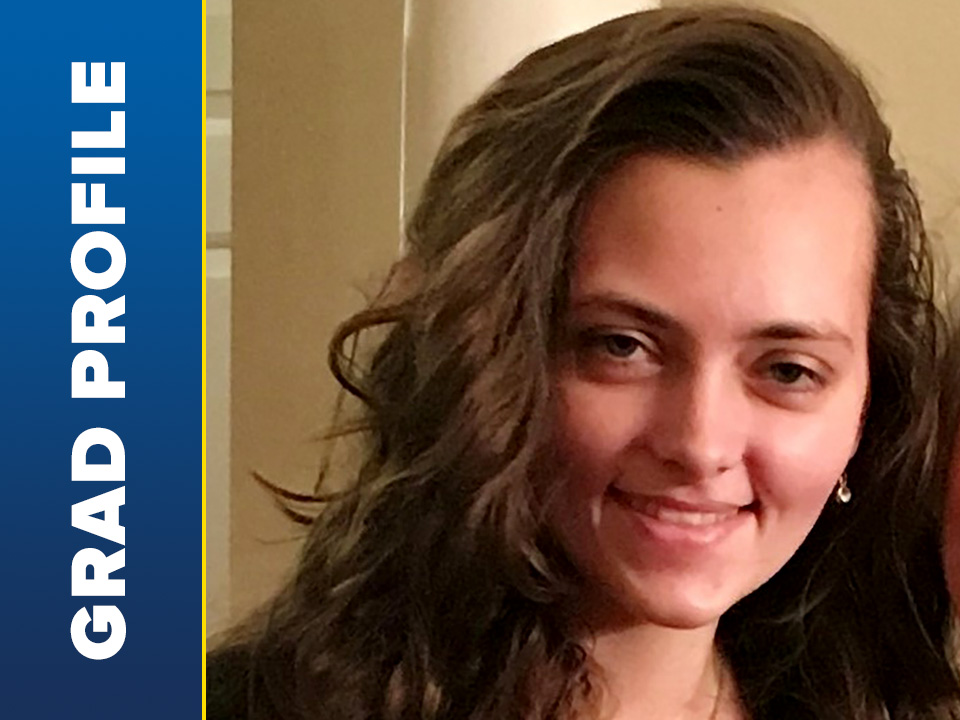 Emmanuel Akubu, of Philadelphia, loves playing basketball so much that he likes to stay to watch the next game even after he has finished his own. He relishes learning about new sports as well. Learn More 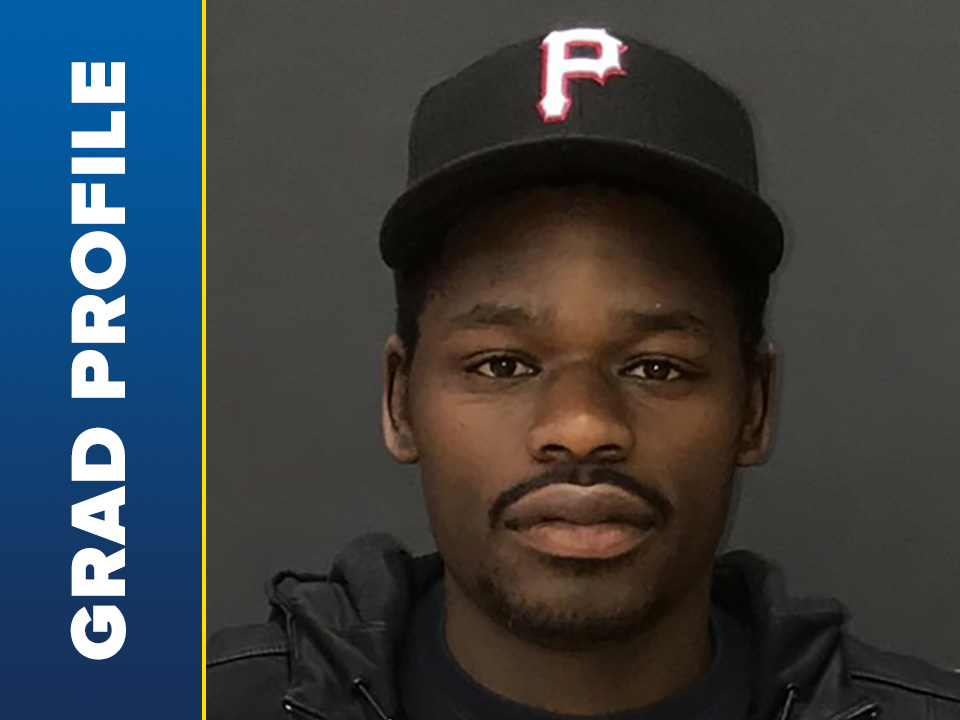 "I chose meeting and event planning as my major because I was always interested in it. The program was so unique and so enjoyable because of all the opportunities we had to gain hands-on experience, as well as the people we got to network with," says Brianna Stewart, a resident of Stroudsburg and student on NCC's Monroe Campus. Learn More 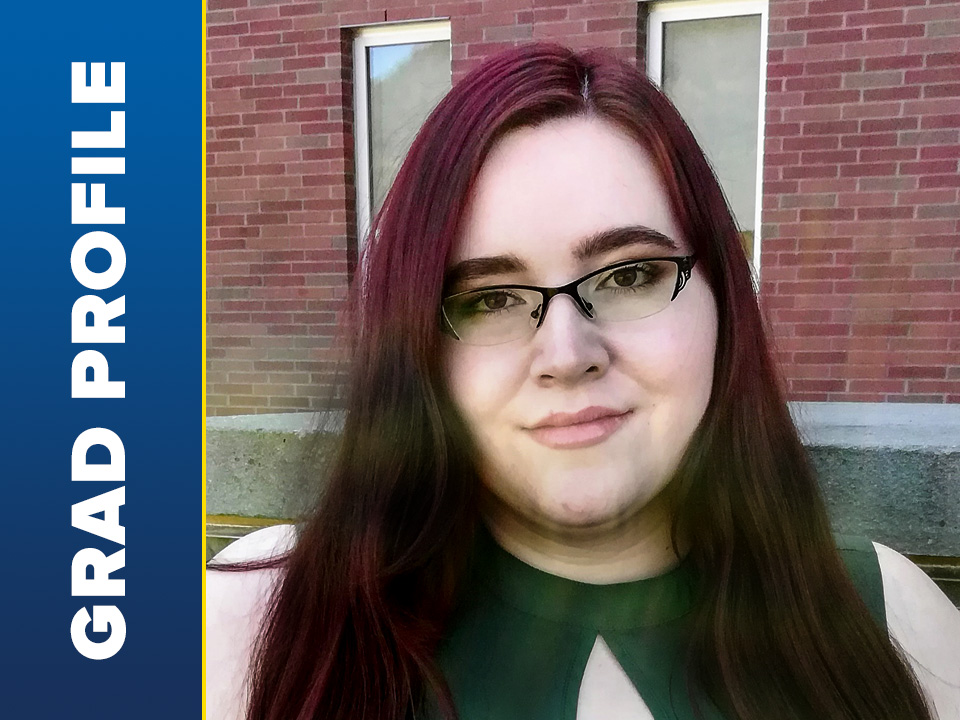 Connor Knowlan, a graduate of NCC's Theater program and a resident of New Ringgold, has his mind set on acting in film or television productions. Learn More 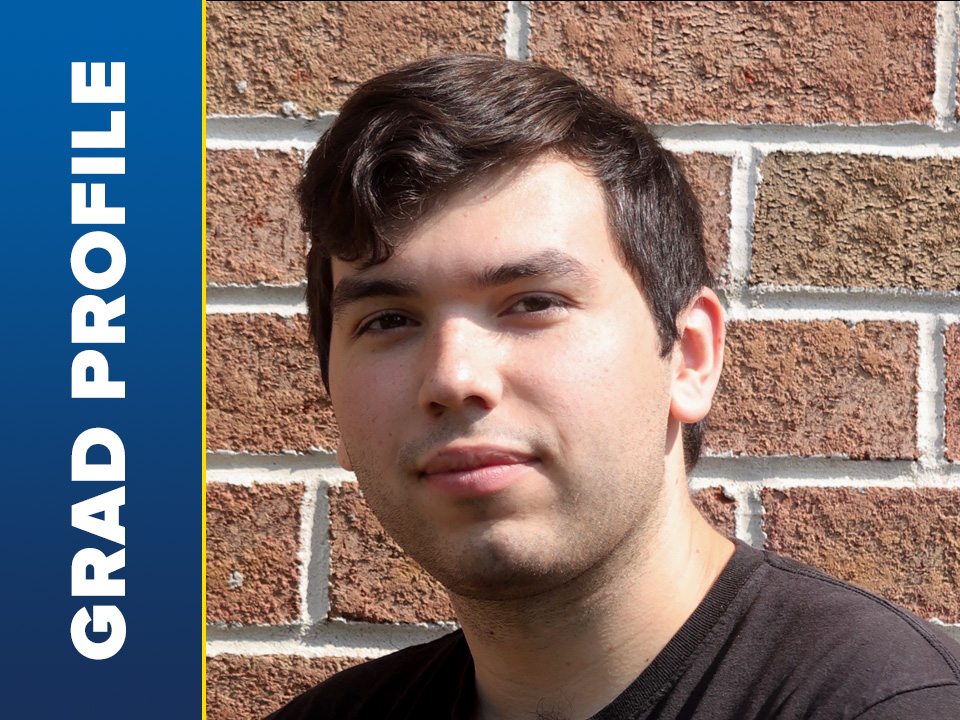 Among many positive experiences for Stroudsburg resident and theatre major Tyrese Goodridge at NCC has been the experiences he has had on stage. He has acted in Dada Woof Papa Hot, Merrily We Roll Along and The Little Foxes. Learn More 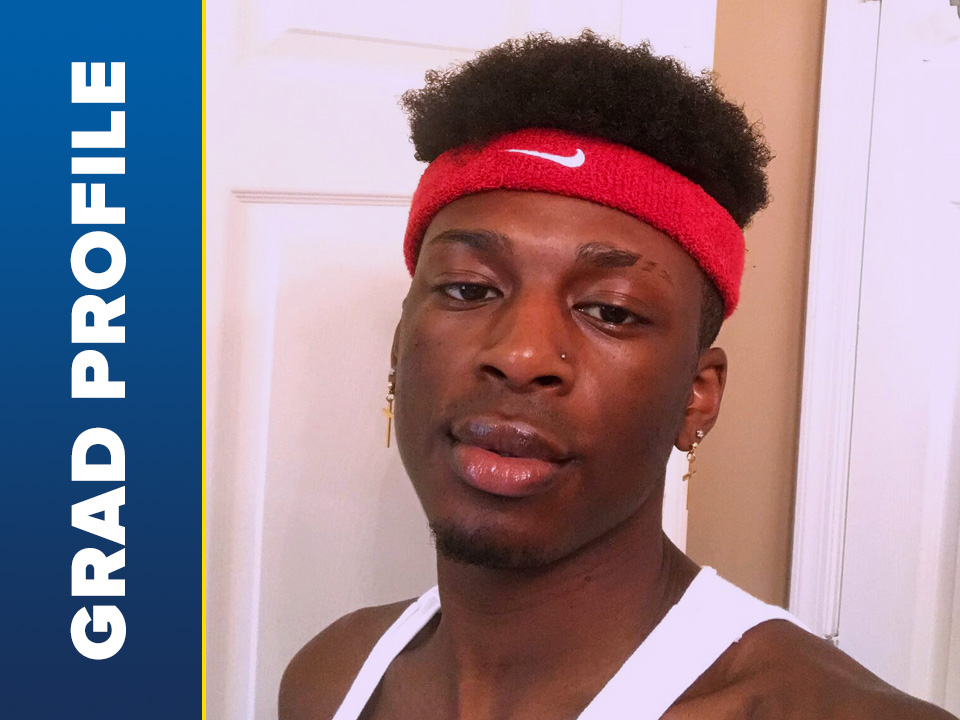 Brandon Walters, of York, Pennsylvania, knows what his dream job is: to work with a professional sports team, specifically on the marketing side. At NCC, he has landed on base as he works his way to a home run: his ideal career. Learn More 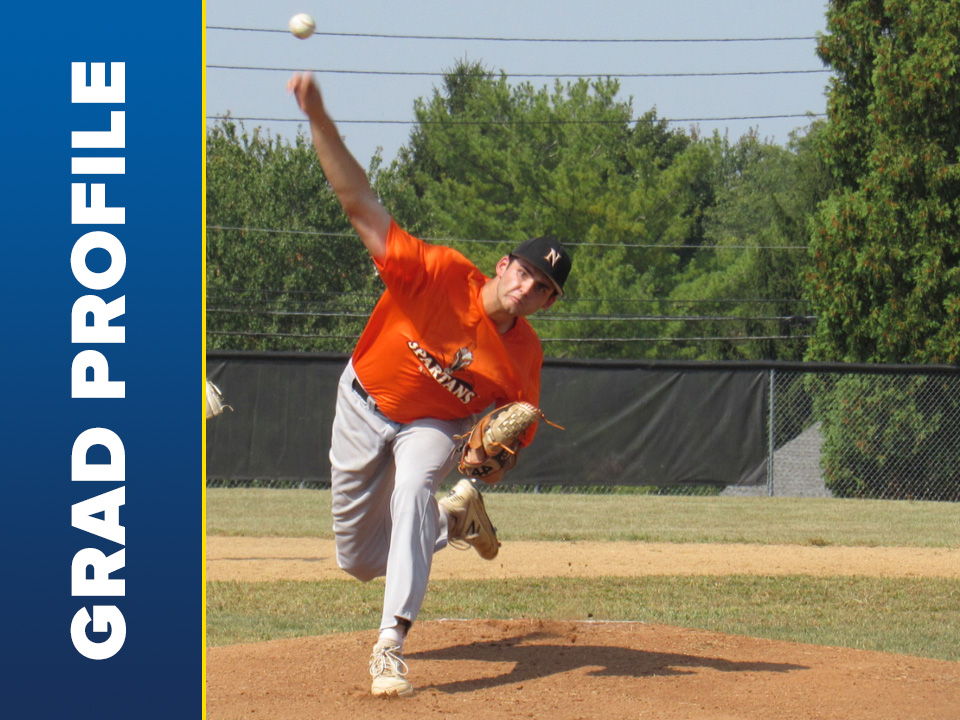 "My passion for problem solving is a driver for me," says Lily Adefila. She even taught herself coding. Learn More 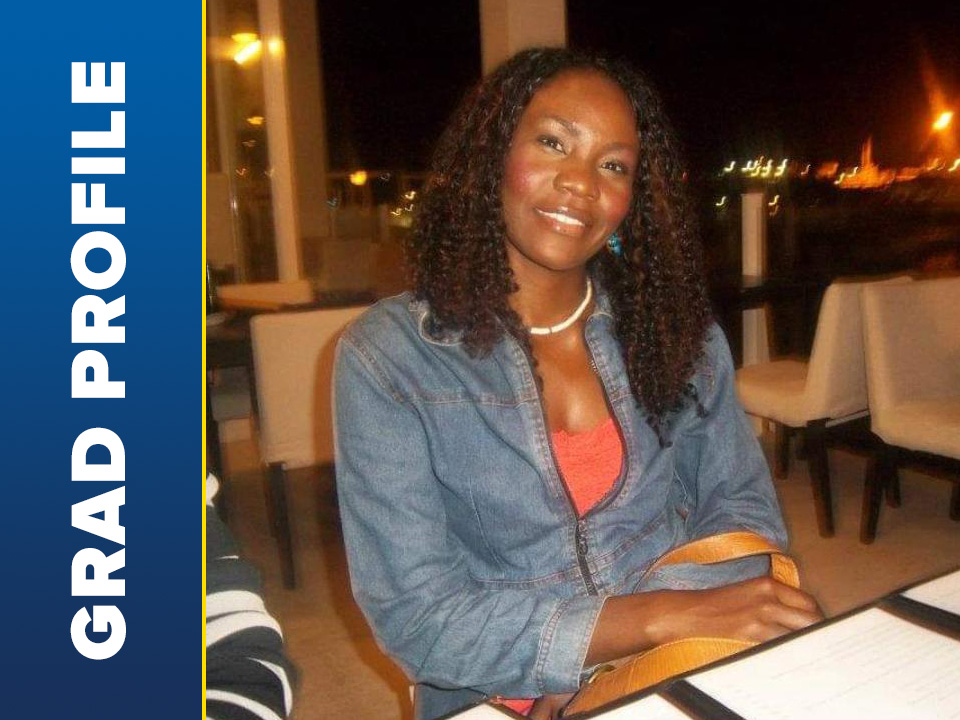 To be successful in the arts requires tenacity and a belief in one’s talents. Megumi Taguchi faced skepticism from her father, her studies in fashion and beauty in Tokyo failed to inspire her, and her high school teachers told her she lacked talent. Learn More 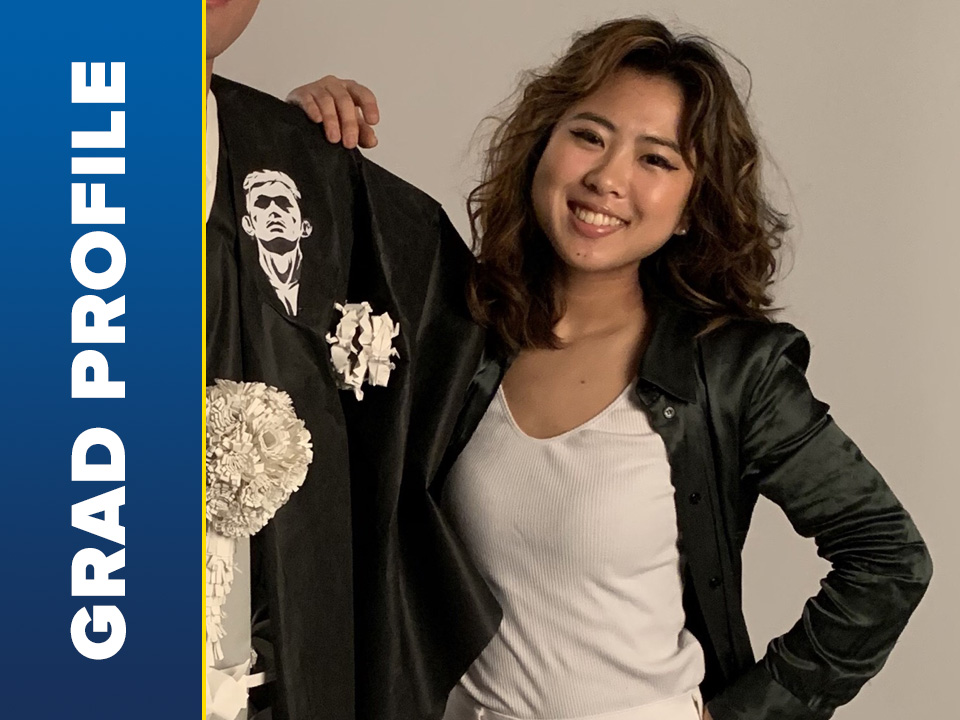 NCC is truly a family affair for David Maldonado, who will be graduating with his sister Casey at the same time. Moreover, they have another sister who is at NCC. Learn More 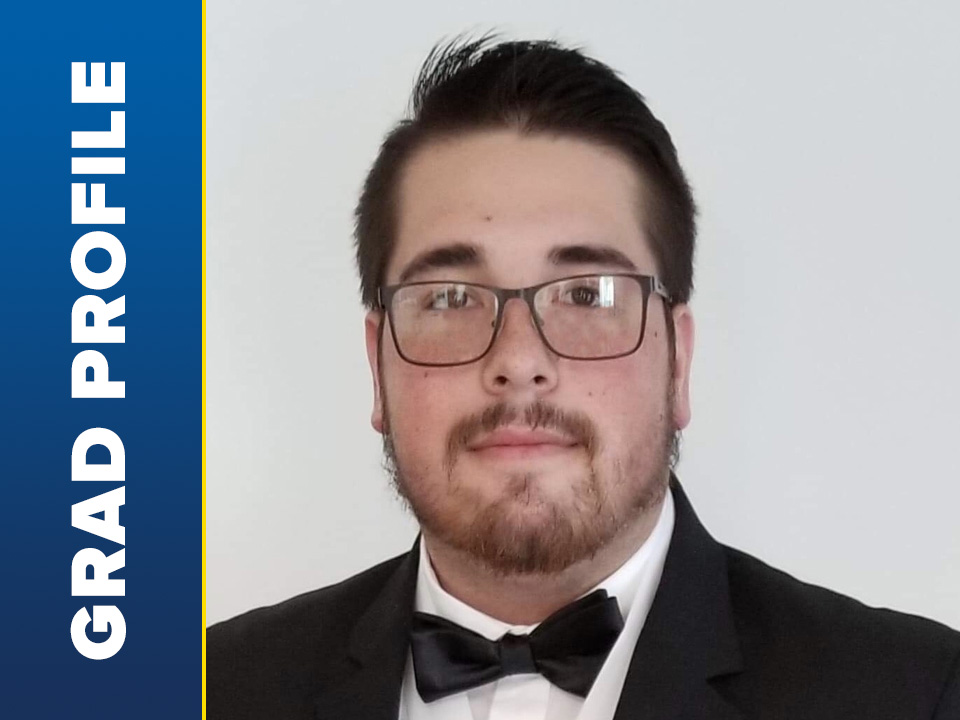 "My major was something dear to my heart," says Qadirah Collins, a Monroe Campus graduate from Long Pond. "I always wanted to help people, and becoming a social worker was the best choice." Learn More 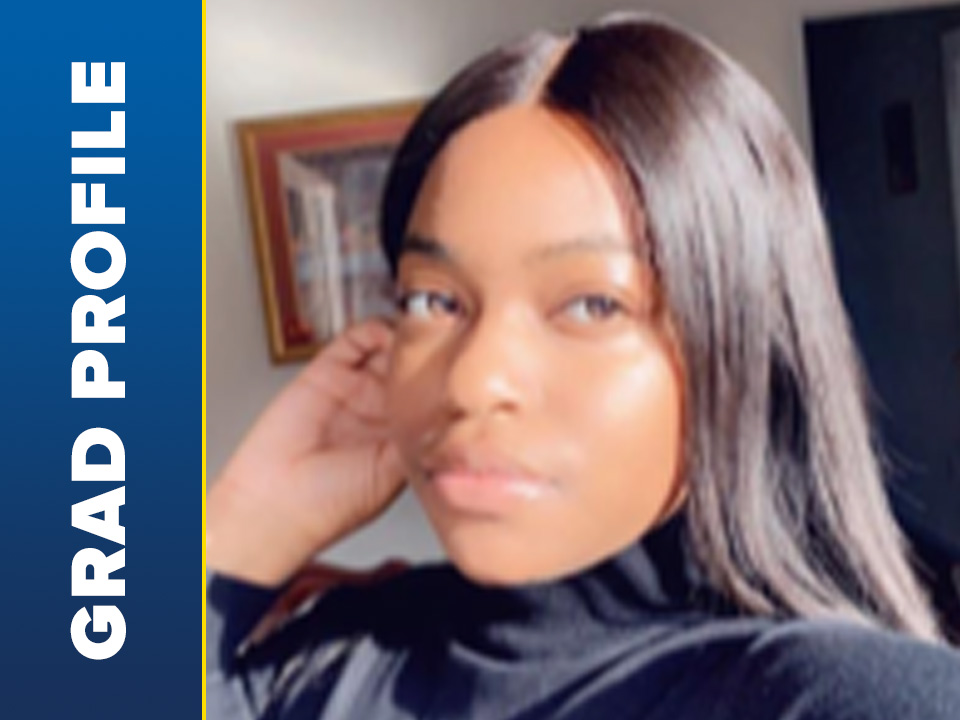