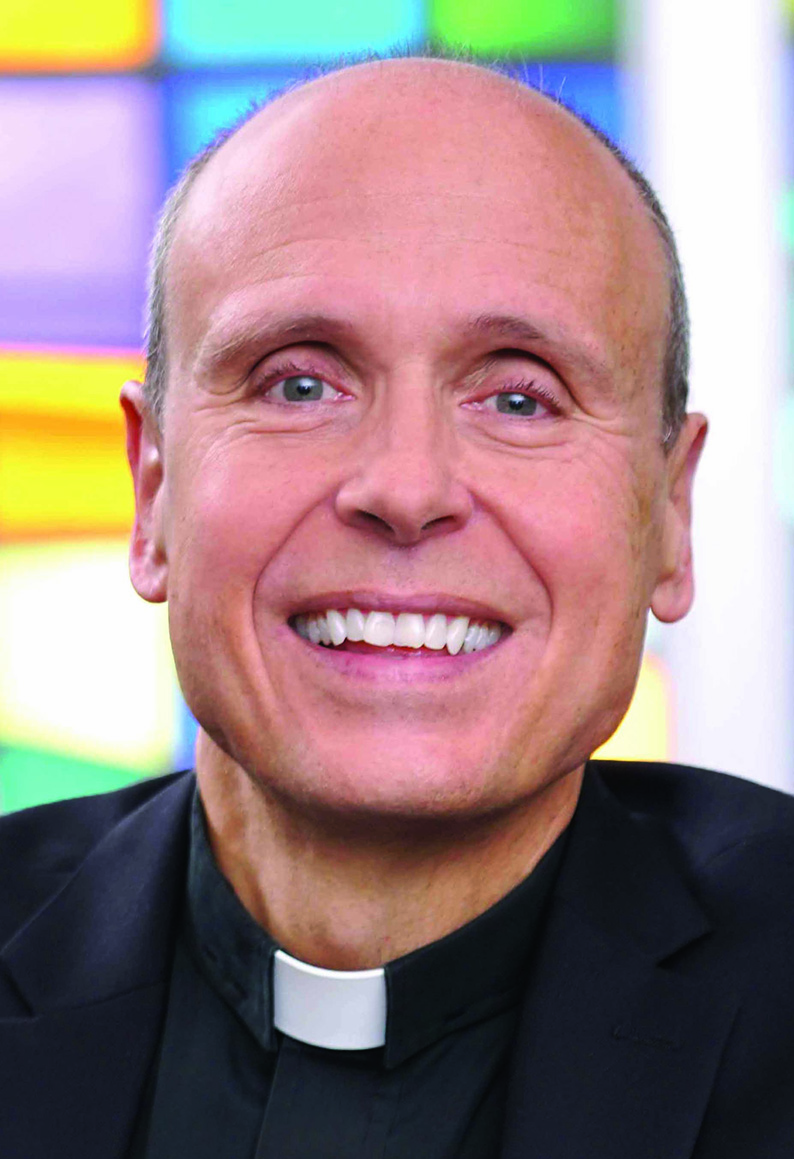 Fr. Greenfield became the fourth president of DeSales University on January 1, 2018. He is the first alumnus of DeSales to serve as president.

Previously, Fr. Greenfield was the provincial of the eastern province of the Oblates of St. Francis de Sales. He led 145 priests and brothers who serve along the east coast in a variety of ministry settings. While provincial, he was elected to a three-year term by the leaders of religious communities of men in the United States to serve as president of the Conference of Major Superiors of Men, representing the nation's 17,000 priests and brothers who are members of religious orders.

Prior to becoming president at DeSales University, he taught at The George Washington University, The Catholic University of America, and the former Washington Theological Union all in Washington, D.C.Fr. Greenfield serves on boards at Father Judge High School and Cristo Rey High School in Philadelphia and the Boy Scouts of America and the Lehigh Valley Community Foundation in the Allentown-Bethlehem community.Fr. Greenfield earned his bachelor's degree in politics (1984) at DeSales University, a master of divinity degree (1990) at the DeSales School of Theology, a master's degree in counseling (1992) and a doctoral degree in human development (1998) at The George Washington University. He is also a certified pastoral counselor and author of a number of articles on religious life, life-long faith formation and the intersection of spirituality and human development.

He believes that the DeSales mission empowers students to learn and develop gentle hearts and strong minds, guided by the spirit of St. Francis de Sales to deepen their love for God, neighbor, and all creation. His hope for all students is that they fall in love with the ultimate beauty of God, and thus the beauty of social justice - loving and serving others, especially those in need.

DeSales University is one of the top transfer schools for NCC students.