The greatest minds in high school science compete at NCC 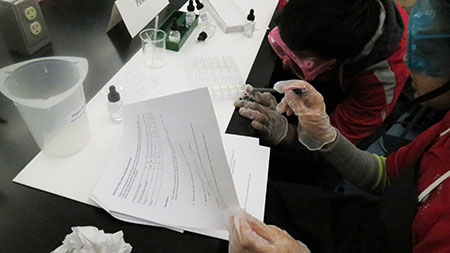 The Science Olympiad is a tournament of rigorous academic interscholastic competitions that consist of a series of individual and team events.

Allentown Central Catholic was this year’s big winner taking home a medal in every event except Write It Do It.

Congratulations to all the schools and students who participated!