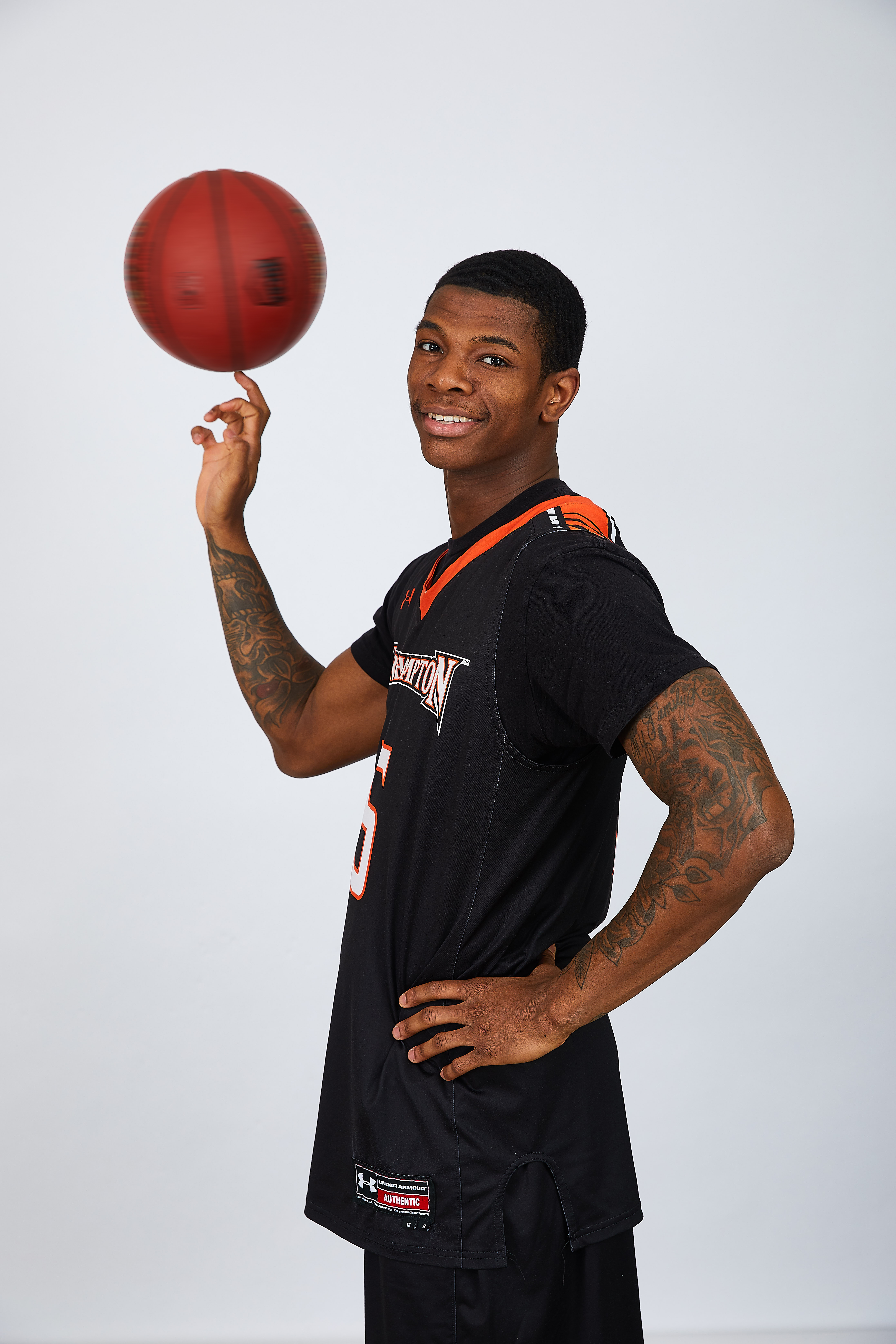 “Jay is one of the hardest working young men in the entire country.  He had set goals to start the season, and one of them was becoming an All-American. He did everything in his power to achieve that. I am are extremely proud of everything Jay and this team have accomplished this season,” said Men’s Basketball Coach, Brennan McCarthy, of Davis’s honor.

Davis helped lead the NCC men’s basketball team to a 21-9 record and the EPAC Championship this season. Congrats to this All-American All-Star!