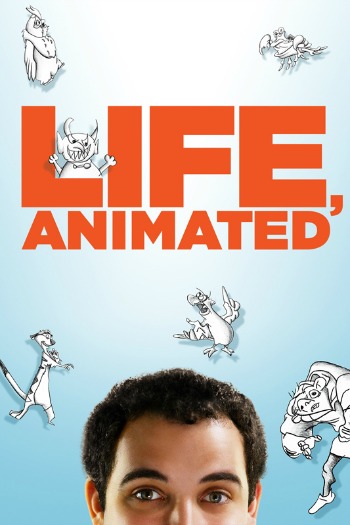 NCC grad Roger Ross Williams' (83) feature-length documentary "Life, Animated" will premiere on television at 8 p.m. on Saturday, January 7, on the A & E Network.

The documentary tells the story of Owen Suskind, a young man with autism whose family was able to unlock the door of communication with him by using the Disney animated movies he was obsessed with. It is based on the book by the same name written by Owen's father, Ron Suskind.

The documentary has received several nominations and won other awards. Williams won the Directing Award at 2016's Sundance Film Festival for this film and it has garnered great critical acclaim."Life, Animated," has been shortlisted for a 2017 Academy Award nominations. The nominations will be announced on January 24.

The first film Williams directed and produced was Music by Prudence, which won the Oscar for Best Documentary Short Subject in 2010. Williams is the first African American director to win an Academy Award.