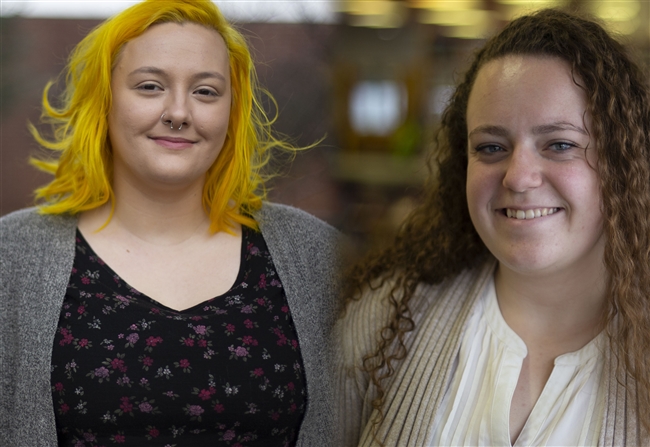 Students are nominated for the academic team by their college administrators. Selection is based on academic achievement, leadership, and engagement in college and community service. Rex and Hanson were chosen based on scores they earned in the All-USA Academic Team competition, for which more than 2,000 applications were received this year.

Phi Theta Kappa is the premier honor society recognizing the academic achievement of students at associate degree-granting colleges and helping them to grow as scholars and leaders. The Society is made up of more than 3.5 million members and nearly 1,300 chapters in 11 nations, with approximately 240,000 active members in the nation’s colleges.