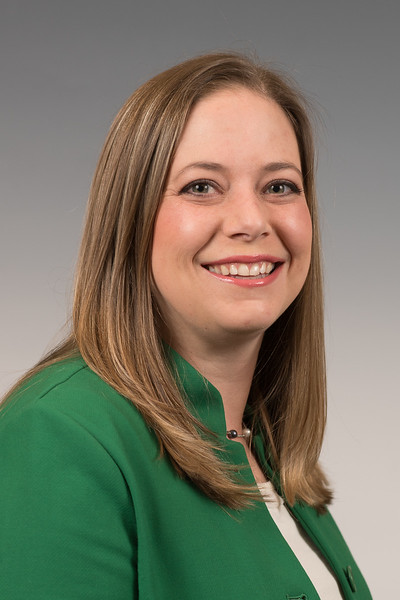 Fitzpatrick comes to Northampton from Brookdale Community College in Lincroft, NJ, where she served as interim dean of regional locations, overseeing the financial, administrative, and operational affairs of all regional locations. During that time, she led her team through a reorganization that centralized operations, resulting in a significant savings in the departmental budget while maintaining access and quality services for students.

In addition, she has served as a member of the National Association of Branch Campus Administrators (NABCA) since 2009 and as president from 2016-2017, leading the first-ever strategic planning process for the organization and the launch of NABCA's inaugural research journal. She was awarded the  President’s Service Award in 2019. Fitzpatrick is also the founder of the Branch Campus Leadership Institute, and served as co-chair from 2017-2018.

Fitzpatrick was selected for the position at Northampton after a national search. Dr. Mark Erickson, NCC's president, says "Allison emerged from a very strong field of candidates based on her passion, experience, and understanding of branch campuses and her demonstrated record of strategic community college leadership”.

Fitzpatrick is no stranger to the importance and value of community colleges. A Pen Argyl native, she watched her father work tirelessly to achieve his college degree at NCC at the age of 30, sitting silently in the back of his classrooms while he attended lectures or took tests.

"My passion and commitment to the mission of community colleges and the students they serve began right here at Northampton Community College," Fitzpatrick says.