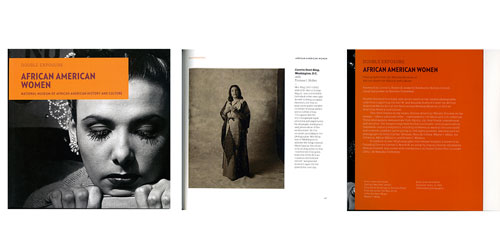 An iconic image of Coretta Scott King, taken by Thomas Shillea, director of art programs at Northampton Community College (NCC), is included in African American Women, a new book published by the Smithsonian Institution and the National Museum of African American History and Culture 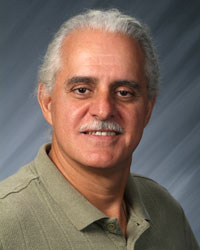 The book is the third in a series of four based on the photographic collection supporting the Earl W. and Amanda Stafford Center for African American Media Arts at the Smithsonian National Museum of African American History and Culture.  The volume celebrates portraits and candid pictures of African American women including celebrities, activists and historic figures.

Shillea is well-known for his portraits of famous people such as Cissy Spacek, Ronald Reagan, Malcolm Forbes, and Mario Andretti.  His work came to the attention of Dr. Jacquelyn Days Serwer, chief curator of the NMAAHC, during her visit to NCC in 2010.  Serwer then invited Shillea to Washington, D.C. to show her his portfolio of King images.  Three of these photographs were selected for the museum's permanent collection.