NCC Students are Honored in Harrisburg as PA All-Stars

The Pennsylvania Commission for Community Colleges (PACCC) honored the 25th Annual All-Pennsylvania Academic Team at an awards banquet in Harrisburg this month.

Five NCC students, including Tatosian, were named to the All-Pennsylvania Academic Team. They are:

Kendall Lewczak of Cresco:
Lewczak is a liberal arts and sciences/general studies major who is a first-generation college student.  When she was four years old, her father died of cancer, and her mother stepped in to raise three young children by herself.  “It has taken me years to understand the amount of stress she was put under and what she meant when my siblings and I would eat dinner, and she said she was not hungry.  My motivation is what we faced as a family then and now,” she says.

She plans to go into a media-based career and hopes to work for top news companies and expand into entertainment.  She anticipates continuing her education at East Stroudsburg University.

On campus, Lewczak participates in the National Society of Leadership and Success and the honors program.  In the larger community, she volunteers at a soup kitchen. 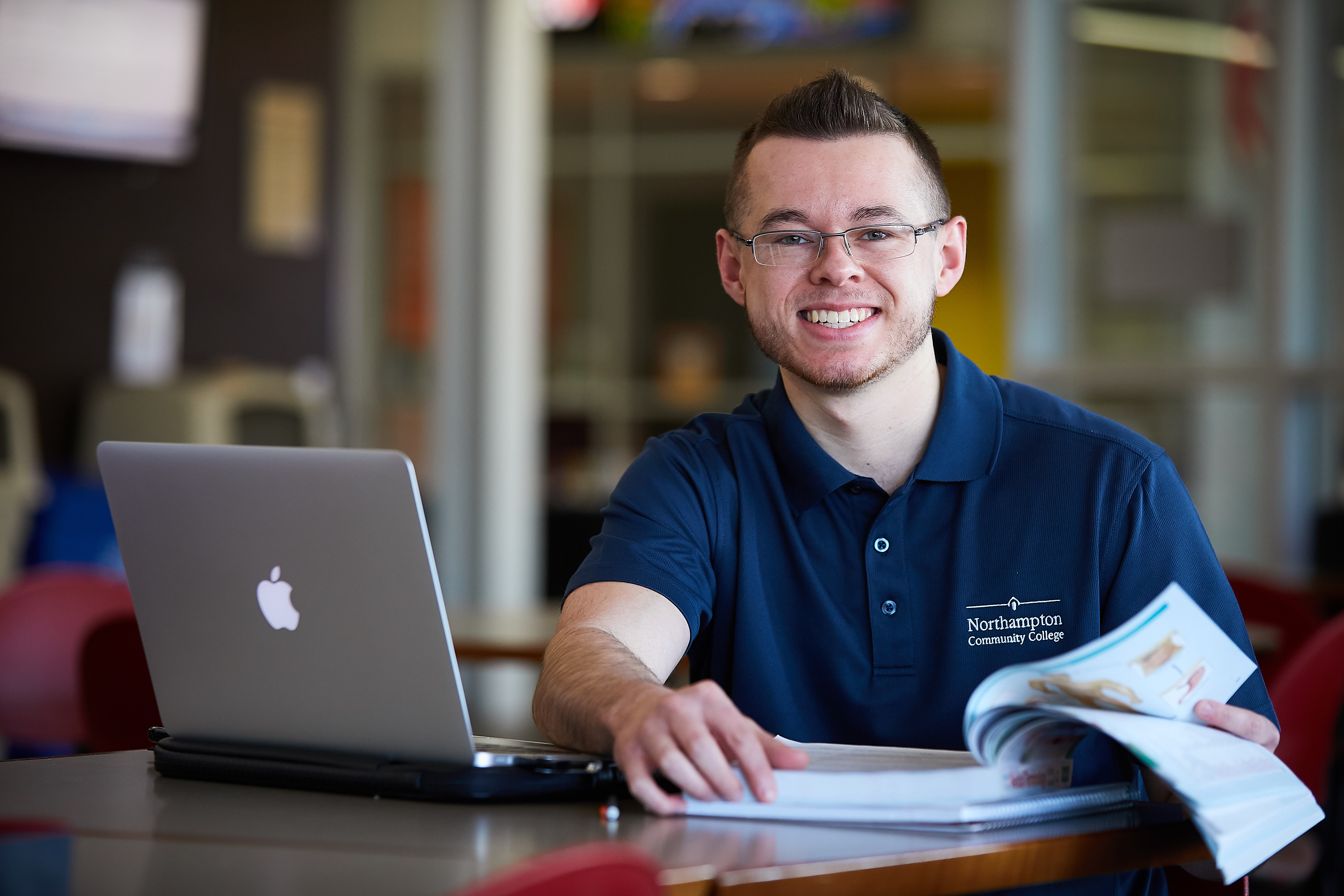 Cody Geddings of Tannersville:
Cody Geddings is a liberal arts and sciences/general studies major who anticipates earning a bachelor’s degree in business management, marketing and administration at the University of Pittsburgh.

The son of a single mother, he saw how she lost her retail job and sacrificed much for him to be successful.  He remembers her saying to him: “Son, go make something of yourself.”

Geddings has demonstrated that at NCC, becoming a member of the Phi Theta Kappa honor society.

He believes in giving back, serving as a peer mentor and supporter.  He participated in College Completion Week, and as a part of the roadside cleanup crew.  He says that his most significant project has been an honors-in-action project through Beta Beta Chi, of which he is president, to plan the installation of an apiary on campus.  He also is a volunteer for the campus food pantry and served two terms on the Campus Activities Board. 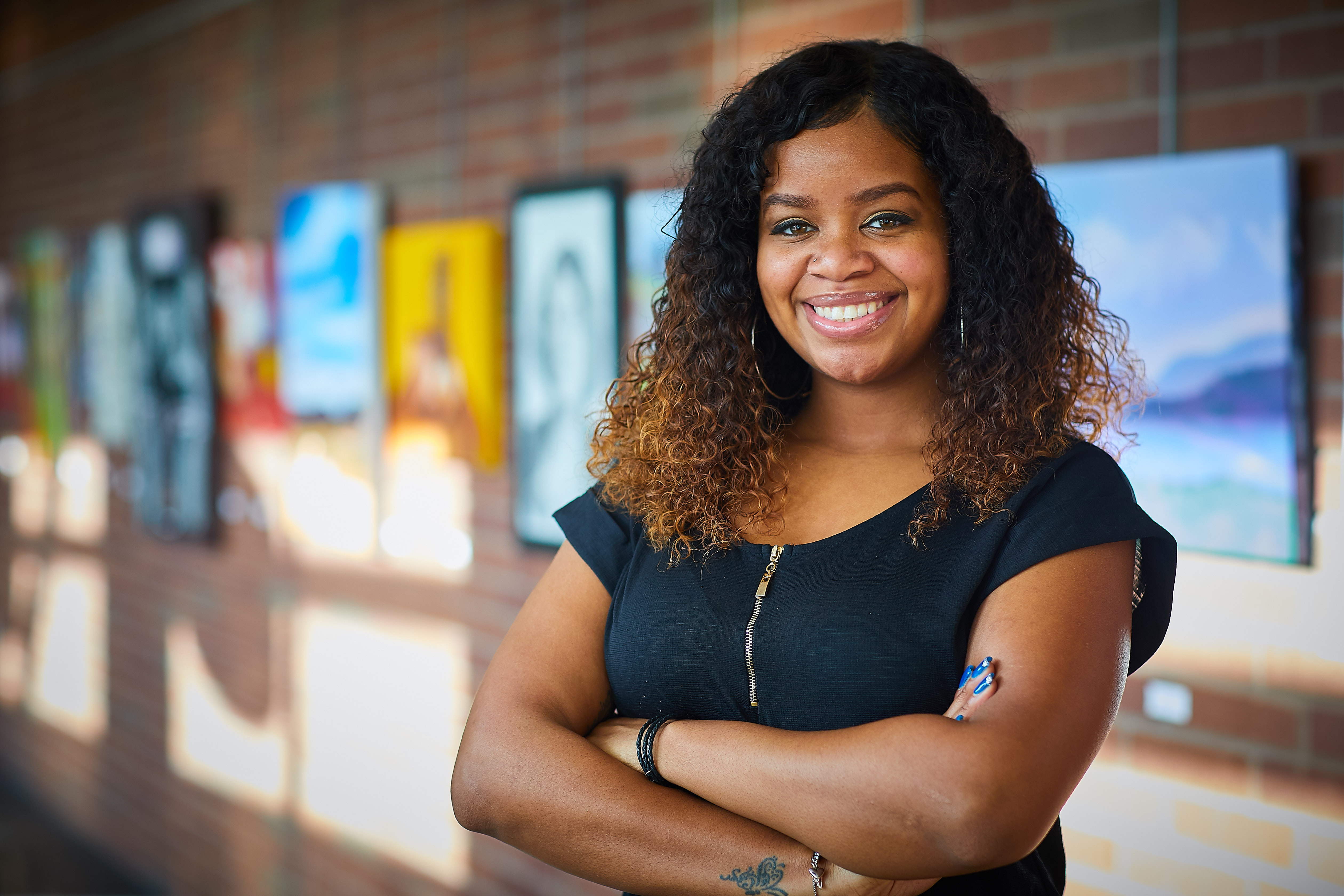 Na-Quasia Dickerson of Sciota:
Na-Quasia Dickerson is a biological sciences major who plans to complete a doctorate, be a teacher and own her own daycare and summer camp, where she can “teach and guide youth to be all they can be.”

“Growing up, I watched my family struggle,” she says.  Being a first-generation college student was difficult.  “I’ve been through many trials that would have broken most people my age, but I refuse to let that negativity affect my life,” she says.

In addition to being a chapter president of the NCC Phi Theta Kappa honor society, she has choreographed routines for the NCC dance team, been president of the Black Student Union, and a leader at her church, where she is part of multiple ministries. 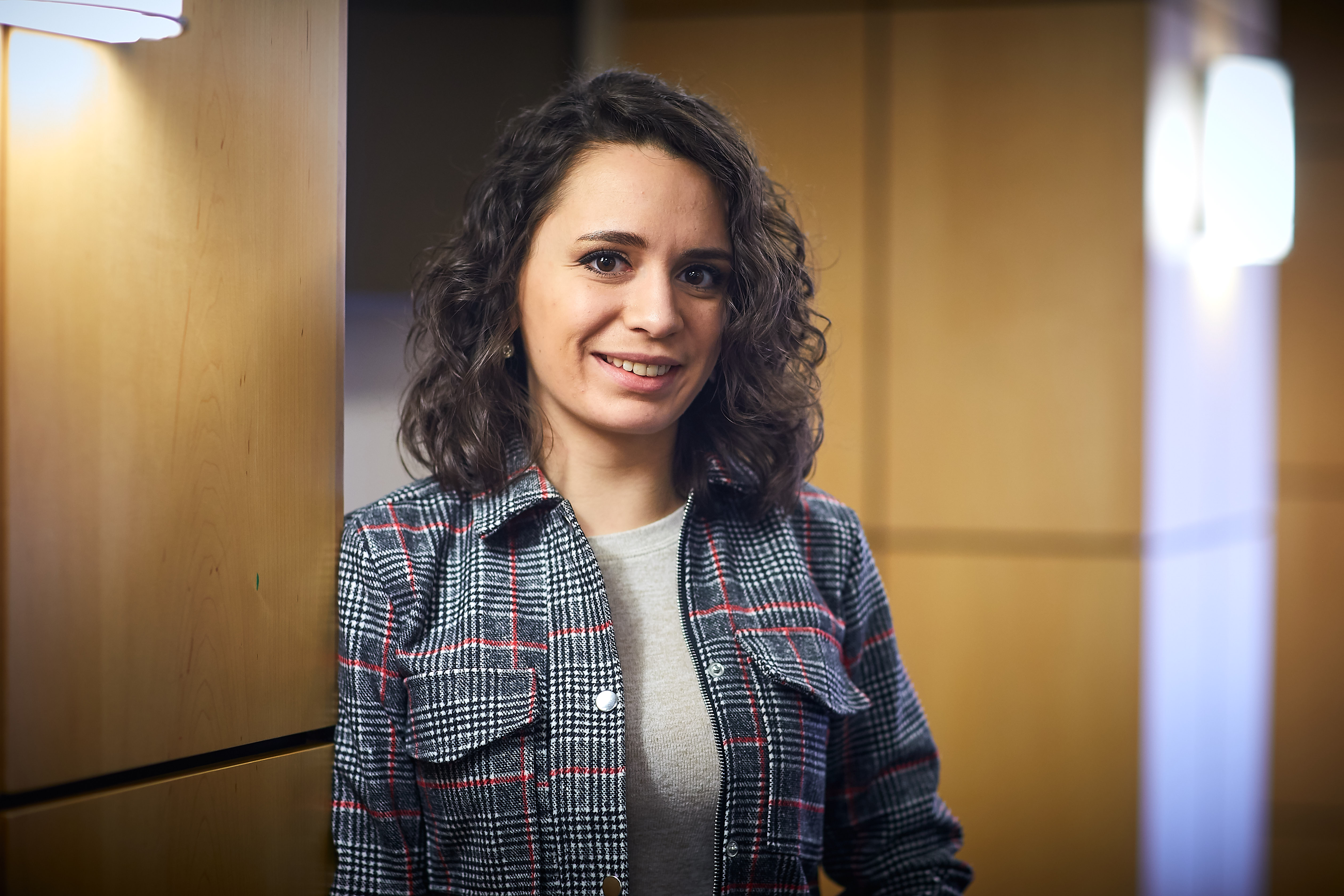 Michelle Tatosian of Bangor:
Michelle Tatosian is a psychology/sociology major.  She anticipates continuing her education as a nursing major and becoming a psychiatric nurse practitioner.  As such, she will focus on revolutionizing America’s approach to the reintegration of individuals who have been convicted of crimes.  “I plan to use my education to develop a dynamic approach to rehabilitating convicted offenders and preparing them to reenter society as competent, reformed individuals.”

Volunteerism is important to Tatosian.  On campus, she has been co-chair of Tau Gamma’s Honors in Action project, which focused on “The Politics of Identity.” She has also served as a participant in the Martin Luther King, Jr. debate and been a co-chair of College Completion Week.

Along with other Tau Gamma members, she has volunteered at a soup kitchen. 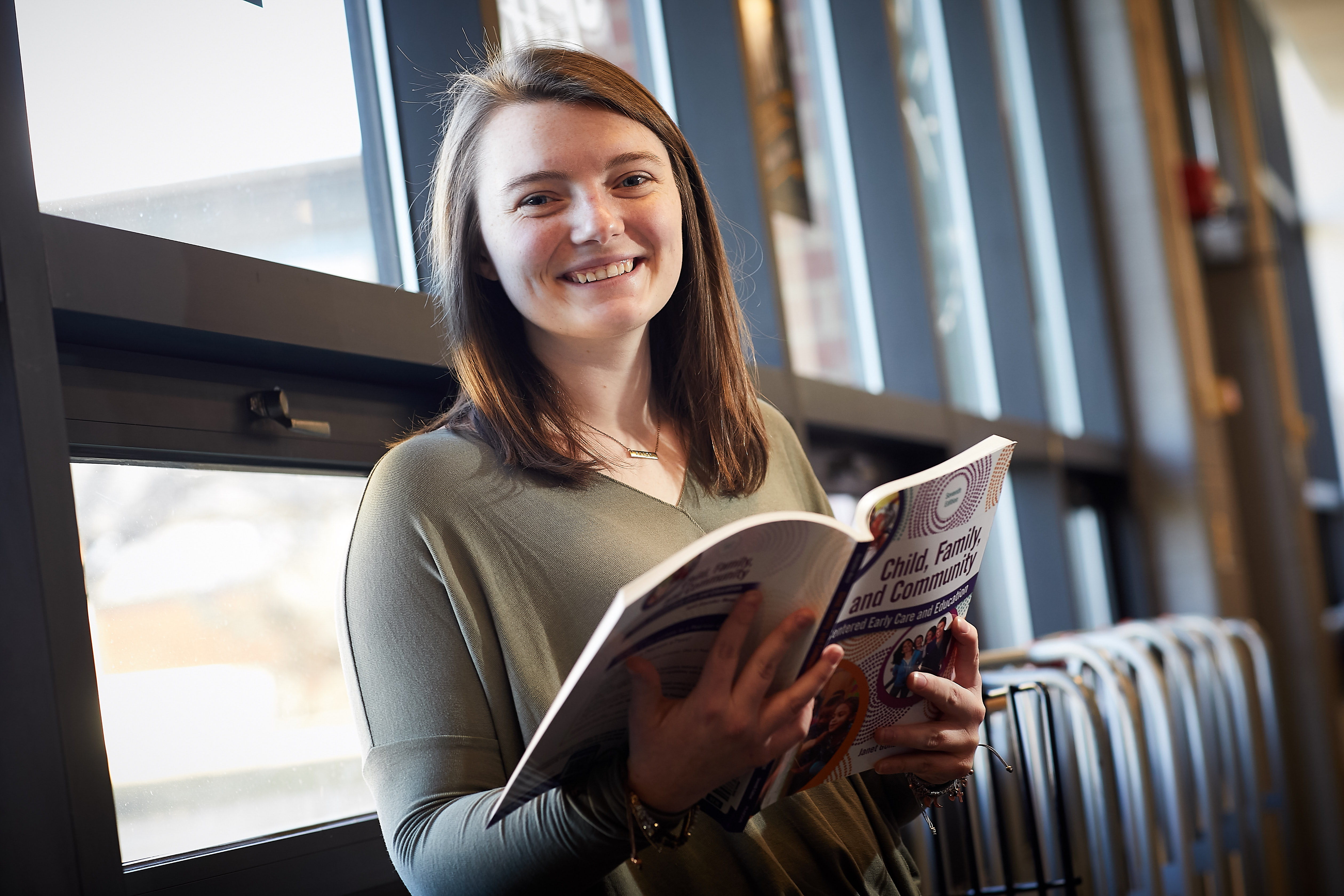 Kayla Marsdale of Hellertown:
Kayla Masdale is an education major.

“My driving force is having a positive impact on others,” she says.  One who loves helping others, she found herself in need of help when she lost her home to Hurricane Sandy.  “This was a humbling time, when so many strangers touched my family.  This experience has shaped what I want to do with my life.  I want to be there for people.”

Marsdale plans to open her own school, based on allowing teachers and students to use their creativity.  She is also considering becoming a child life specialist.

As president of the Early Childhood Education Association, she and another student are busy planning a Mini-Thon at NCC, an event that will raise money for families of children with cancer.  A number of other NCC clubs are collaborating on this event.  She is also a member of the National Society of Leadership and Success.

“Volunteerism has taught me how to have a true heart for servant leadership,” she says. “I take such joy in helping others.” She is part of a hurricane relief group that is organizing a 7-day trip to Florida to aid the hurricane victims there.

Marsdale plans to continue her education toward a bachelor’s degree at Bloomsburg University, with the long-range goal of earning a doctorate.