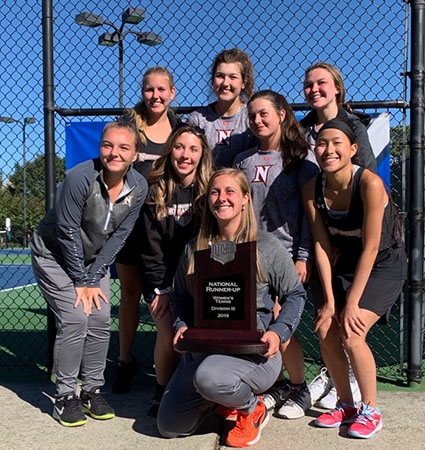 The Spartans were led by a trio of runner-up finishes in singles flights: Viktoria Swanson at No. 2 singles, Alyssa Kapcsos at No. 4 singles, and Morgan Putvinski at No. 6 singles. 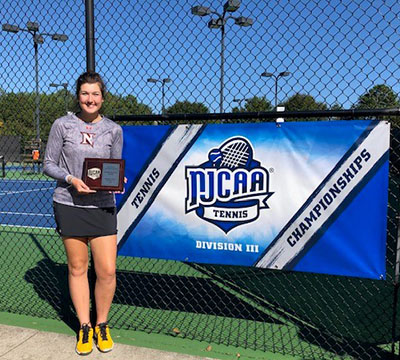 Viktoria Swanson was named the recipient of the NJCAA Spirit of the Competition Award at the championship. The award is presented annually to one individual that exudes the qualities of sportsmanship throughout the tournament.