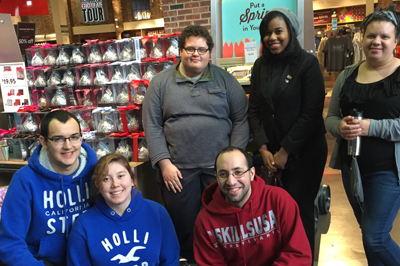 As a gold medal recipient, Ramirez is eligible to compete at the national competition, to be held in June in Louisville, Ky.