Thriving on the Air

A major rebound for Tracy Yatsko 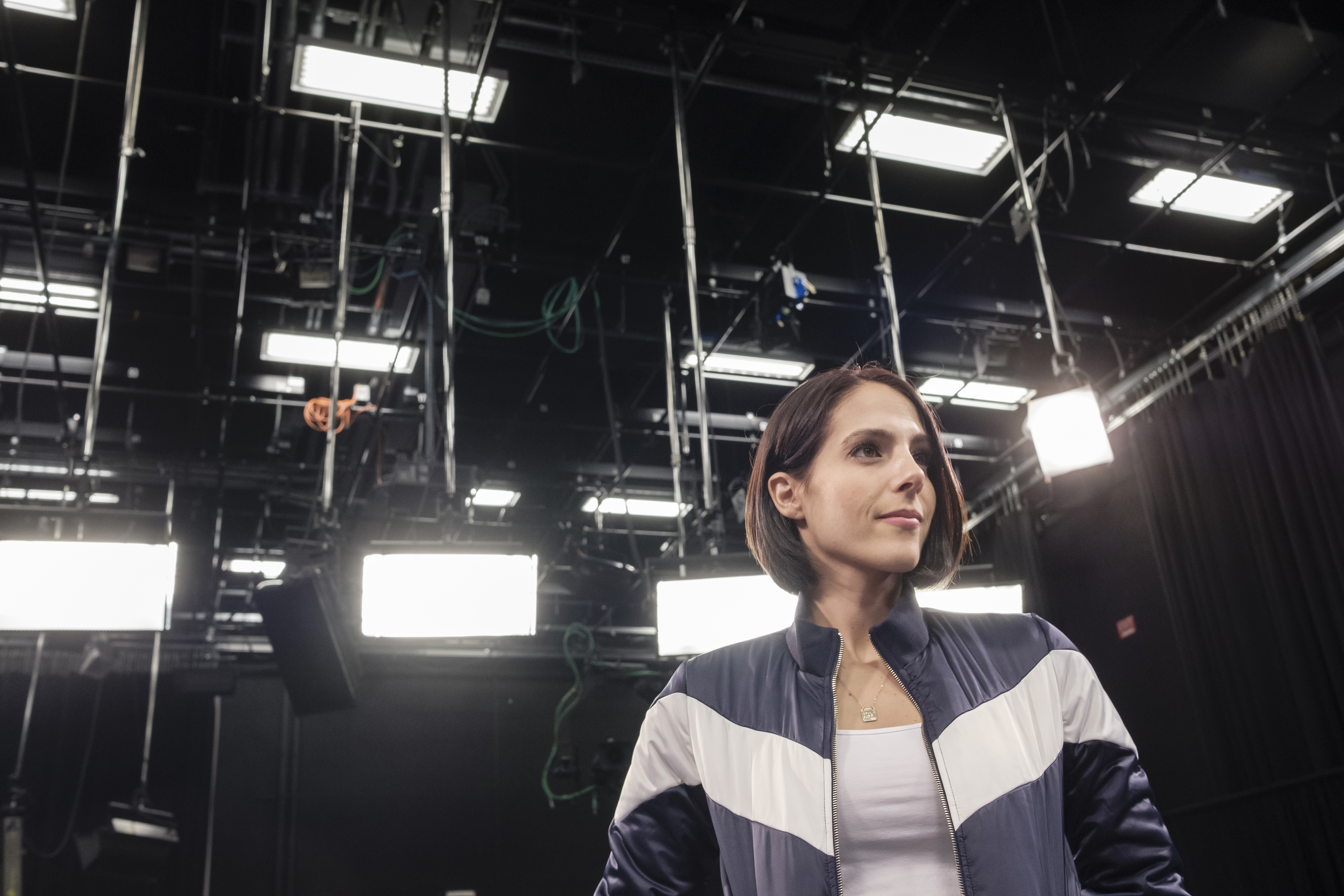 Eight years. That’s how long it took Tracy Yatsko to regain her life after it fell apart in 2005.

From the time she began biddy basketball as a youngster, the Tamaqua, Pennsylvania, native prided herself on being an athlete. “Sports teach you how to be a leader and give you motivation to consistently better yourself,” she said.

Yatsko excelled on the basketball and track and field teams at Tamaqua High School. She even won a state medal in track and field for the long jump, and an athletic scholarship was in reach. Yes, her future was looking quite bright.

But a fleeting moment during a basketball game brought her hopes and dreams to a screeching halt.

It was her junior year. With a few minutes left in the first half of the girls’ varsity basketball game, Yatsko went up for an offensive rebound, as she’d done a thousand times before. As she came down, she banged heads with a girl on the other team. The injury appeared minor to onlookers. But Yatsko sensed it might be far more. And she was right. Her eight-year journey had officially begun.

“I was completely out of it. I was confused and in a lot of pain,” said Yatsko. She kept playing anyway. After all, that’s what she did. She was an athlete, and a good one at that. She struggled for the next couple days. Then, after a game two days later, she collapsed in the locker room.

Yatsko was first diagnosed with a brain contusion, just a bruise she thought. But mentally and physically she knew she wasn’t right, so she sought other medical opinions and was later diagnosed with a concussion. The treatment — a concoction of pills and injections. But to no avail; nothing was helping.

Struggling to concentrate as she dealt with a near constant brain fog and confusion, Yatsko was forced to begin a homebound program for the remaining years of high school. “I lost my identity,” she said. “I got hit in the head playing organized basketball and was now dependent on others. Prior to the injury I prided myself on being a leader and self-sufficient.” Those days had ended, for now. 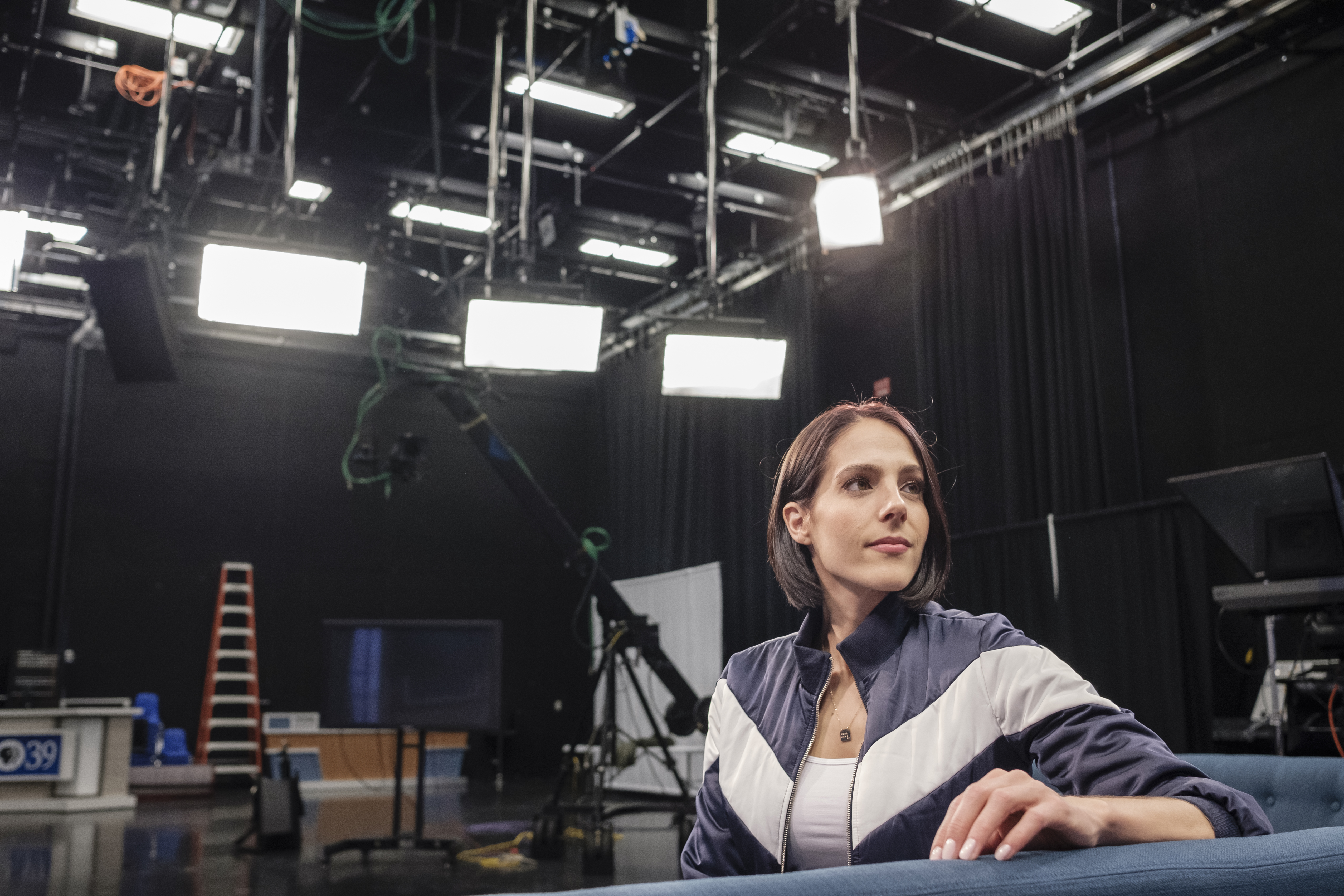 But the worst was yet to come. Yatsko’s condition deteriorated. She had a difficult time walking and maintaining her balance. Her speech was affected and she began to stutter. Medication she was given led her to feel, as she put it, like a zombie. Then there was the onset of debilitating migraines.

It all left her with little of the life she used to know. She had no choice but to retreat to her house. There, frequently in the dark or sleeping, she began feeling isolated, cut off from friends and her old self. “Sleep was better than life at the time because when I was awake, I was in pain.”

In desperation, Yatsko tried to find a community for those who suffered from brain injuries like hers. In her research, she found the Centers for Disease Control (CDC). She sent the CDC an email about her story and requested there be more information online to help people like her.

That was what began her healing journey, not only for herself, but for others.

Moved by her story, the CDC asked Tracy to film a public service announcement on concussion awareness. That triggered a wave of public speaking requests and the opportunity to work with the Brain Injury Association of Pennsylvania to develop a piece of legislation. The Safety in Youth Sports Act was the result, helping to ensure proper care is taken when an athlete is injured during play. It passed Nov. 1, 2011.

“People were shocked that I could be so sick from a concussion. It’s more than being physically ‘taxed.’ It’s mental and emotional in some situations.”

In 2013, Yatsko’s life would once again completely change.

Yatkso met a Rhode Island-based neurological chiropractor at a brain injury conference where she presented. After hearing her speak, Dr. Victor Pedro wanted to help. He examined her and said he could help her in less than two months, with treatments twice a day, five days a week. It was called Cortical Integrative Therapy, a type of rehabilitation to stimulate the part of her brain that wasn’t working properly. There would be no pills, no shots and no surgeries.

Eight years of suffering. Now, it would only take two months to restore her life.

Low and behold, Pedro’s therapy worked and Yatsko began the journey back to her new self. As part of that, with encouragement from friends and family, she decided to take classes at NCC in the communication studies program. 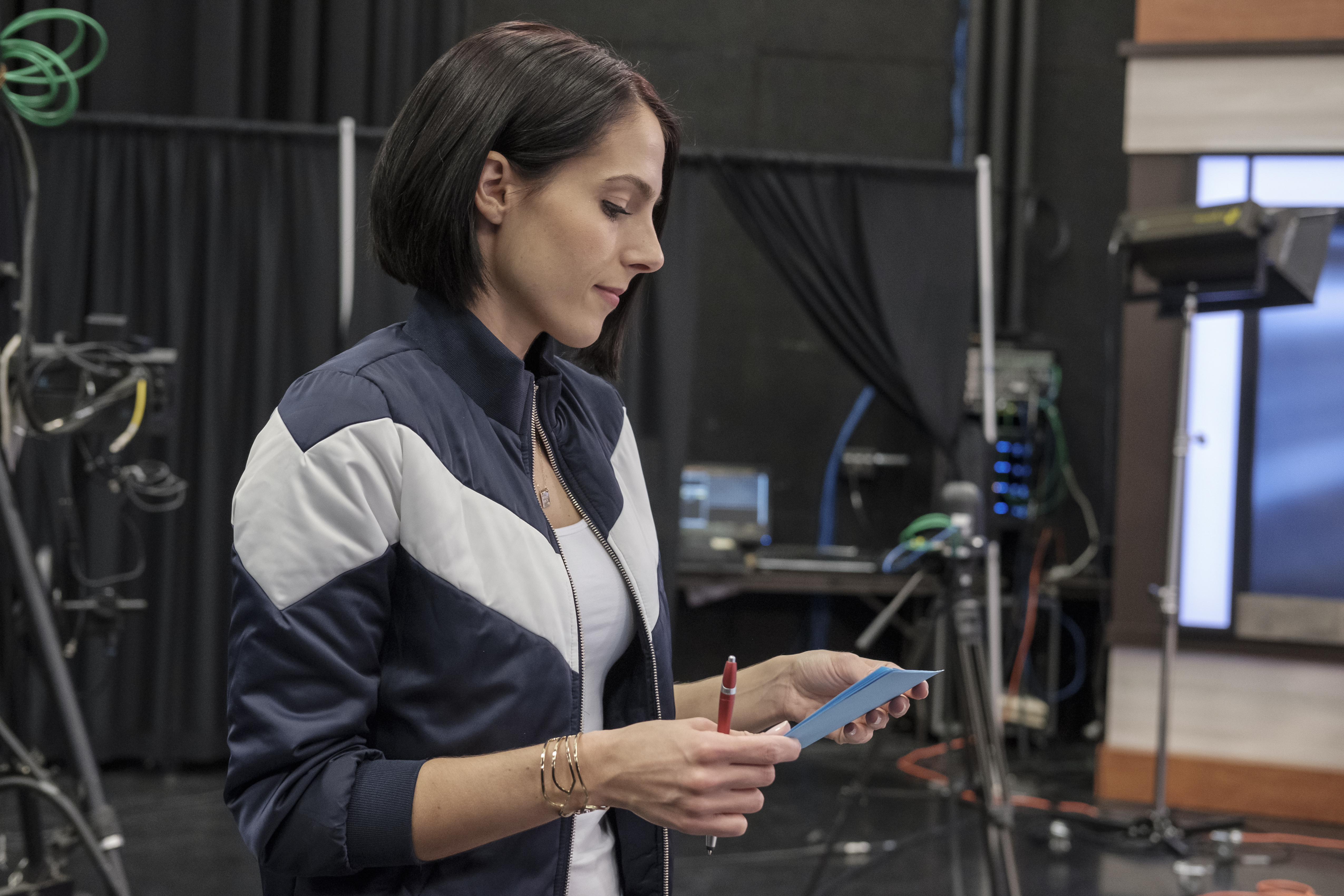 It didn’t come without challenges. She experienced post traumatic stress disorder during her time at NCC. “I was not able to study intently in such a long time, that when I attempted to, it was disastrous. I had a lot of anxiety.”

But her professors were kind and understanding, giving her the time and space needed to complete academic work. “I had a lot of epiphanies at NCC,” Yatsko said. “One day, I walked to my car crying because I realized I was able to study in the library for hours — the first time in so long. I also ran for the first time in nine years at the NCC gym. I experienced a lot of healthy firsts here.”

After graduating from NCC with a degree in communication studies, Yatsko headed to Temple University in Philadelphia where she earned a degree in broadcast journalism and was a speaker at her own graduation. “I was able to spread a message of hope for those in my graduating class,” she said.

Not long after, she began a career with PBS39 in Bethlehem. Now a successful talk show host and television producer, she says she allows herself to be vulnerable when talking about her struggles. “I love that I can get involved in the community, share my story and be a role model,” Yatsko said. “If I can find the power to heal, I can offer others that power.” 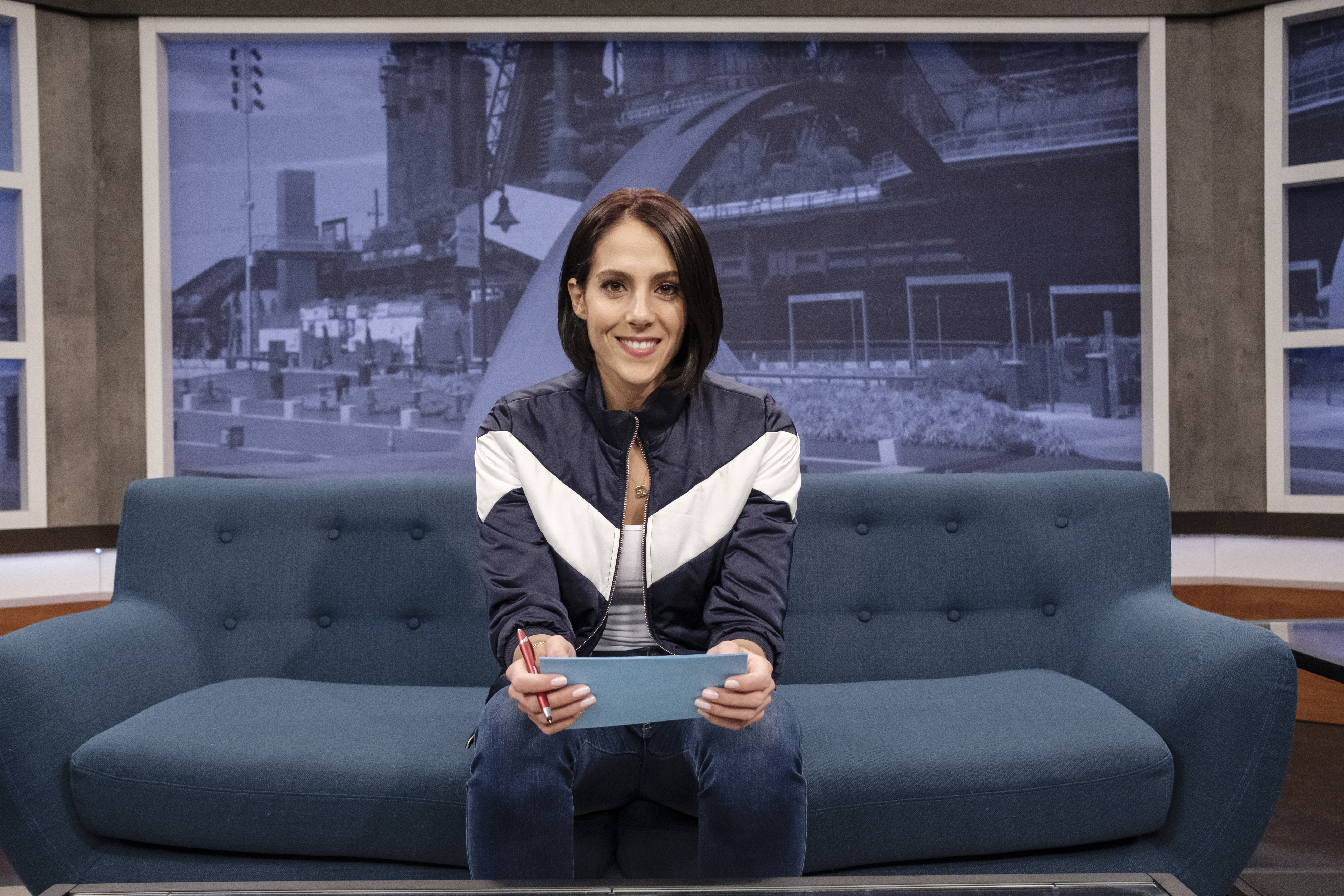